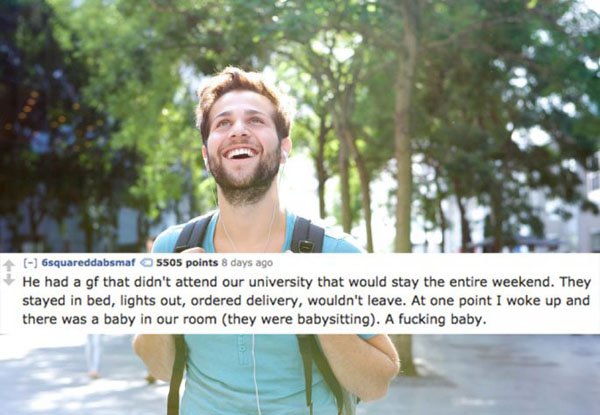 People took to reddit to confess their awful and hilarious freshman year roommate stories. Most colleges stick you with a random person your first year in the dorm. Sometimes that results in some great memories. Other times it may scar one individual for life.

How are we not scarred for life after some of these?

I really think my roommate and I would have been throwing hands at that moment, even if he would have been emotionally, and possibly physically, scarred afterward. Of course, a person could just leave.

Seriously, someone offering another person a tube of lube to eat…that’s either epic or psychotic.

How some people survived college is amazing.

Think his laptop caught the virus? Oh, that was horrible…

if someone breaks the ice in an awkward way, make sure they know that yes, you can be just as awkward.

So many people think that college students living dirty is a myth, but heed the words you’re reading. The struggle is REAL.

This is the kind of moment when a lot of people might wish the Force was real, since that keyboard would play a different tune while bashing itself over the owner’s head.

Needless to say, whatever town they came from didn’t believe in potty training for the first two decades of life.

Roommates will take a mile when asking for an inch.

Basic lessons in cleanliness kind of fly the coop when some folks come to college.

One has to wonder how some folks even get into college.

It’s tempting sometimes to kick some folks in the ass to see if they get a headache.

Hey, we’re all weird in some way, but there are those times when you’d prefer people be weird far, far away from you.

So let’s put it this way, violence isn’t a good thing…but the son of b***h would have been snoring through a broken nose after that escapade.

College is a time for making mistakes, and hoping that no one ever talks about them.

It’s not like it’s not edible, it’s just not recommended for human consumption. But yeah, blech.

But honestly, this should usually be followed up with the Icy Hot prank, wherever and however it can be applied. Am I evil? Maybe…

A semester worth of nose butter, that’s actually worth a twinge of the stomach.

A lot of people have stories of college that are annoying, gross, or flat-out vomit-inducing, but one thing to remember is that they’re experiences that helped shape our lives in some way. They’re not always the best memories, but we survived at least. 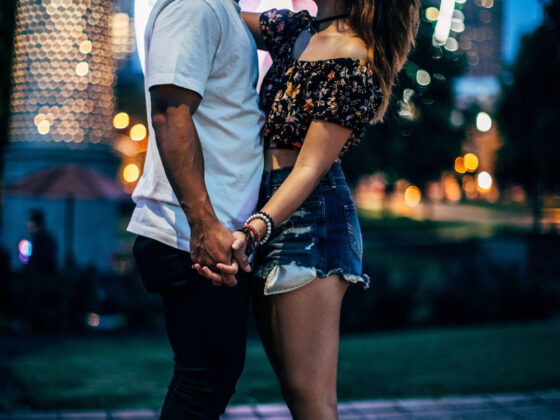 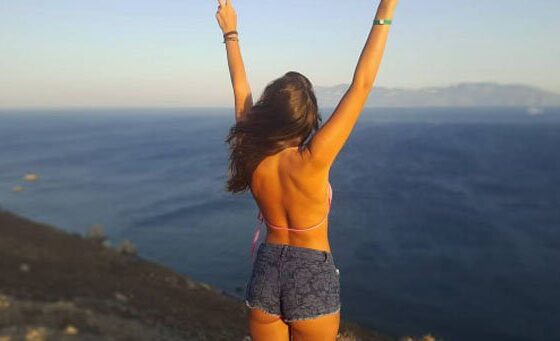 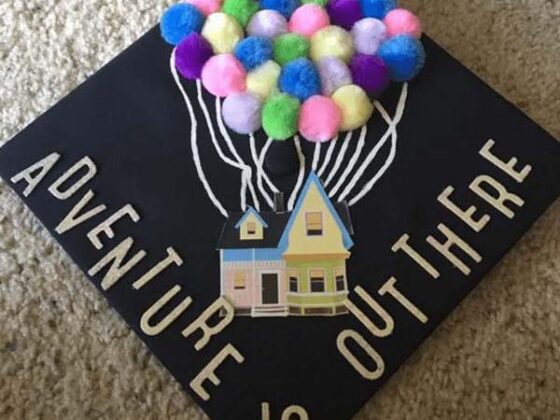