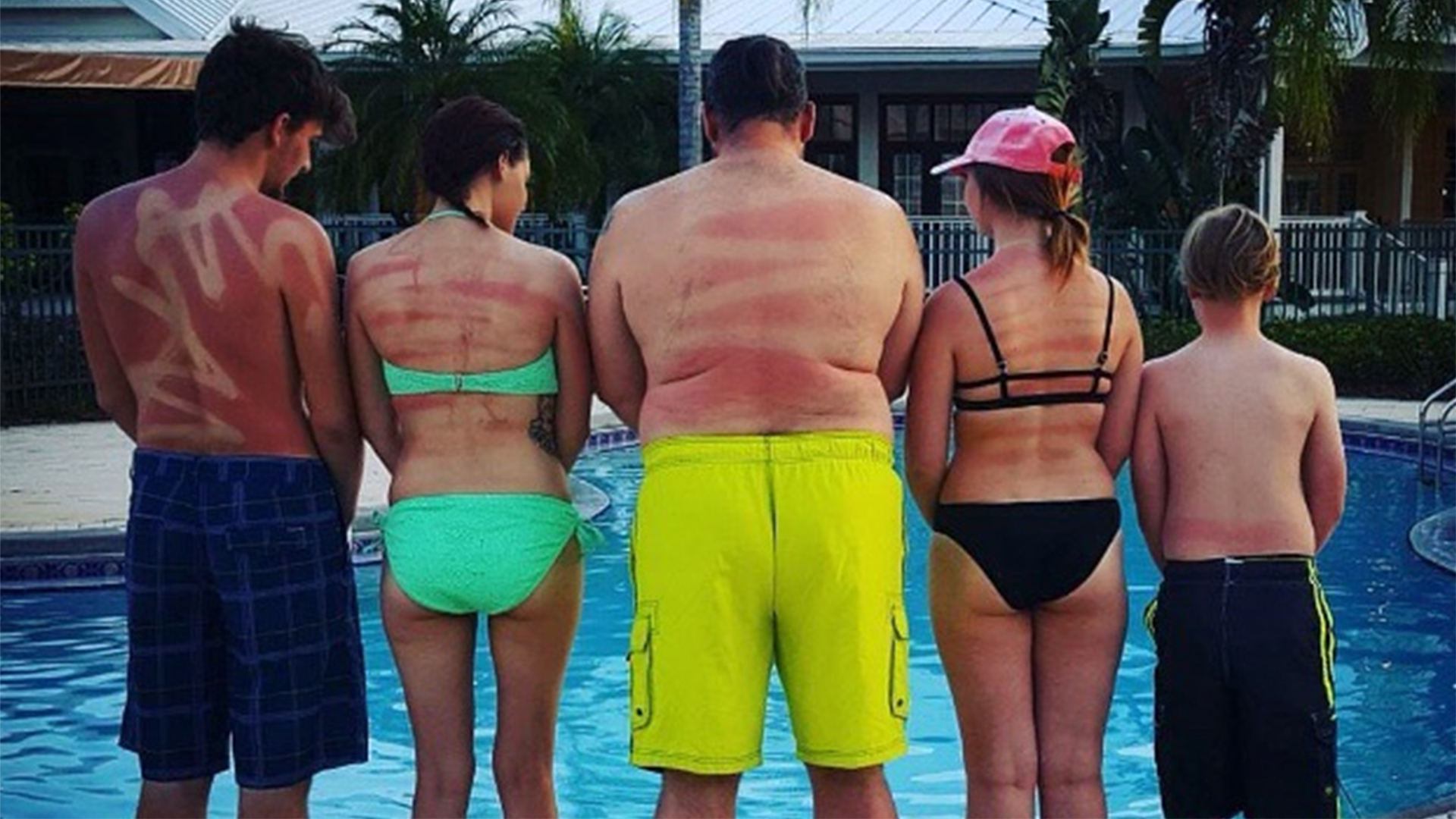 Now THESE Are Epic Fails

Have you ever been bored while on the computer, or on your phone, and somehow run across a video labeled ‘Epic Fails’ or something similar? If you have then you might have seen the video below, and you might have laughed your ass off like we did, especially since there’s a good chance that a lot of us have done something similar in our lives, and regretted it until we could look back and laugh at it.

Of course, some of these fails are kind of tough to laugh at since they look like they hurt like hell or were kind of embarrassing. But hey, if it’s not you that has to experience the fail then you get to laugh like hell at the unfortunate stupidity of others. Seriously, it’s some of the best entertainment that you’ll see in the world, and it’s fairly cheap so long as you can afford the internet since people can’t stop posting stuff like this, thank the good lord.

How in the world do people fail in such spectacular ways?

Well, that’s not too hard to explain since people do dumb things sometimes and in this era, if someone doesn’t have a camera out you can bet people are going to ask them how they could be so irresponsible. Oh yes, that’s how it goes these days. But there are a few explanations as to how people might be clueless enough to fail in such an obvious manner.

There are a lot of reasons that people do stupid things, but there are those times when it would feel that they might be doing them on purpose just so that they can get noticed by people. Some do these things just because they want to be seen, no matter what it takes.

Are people really that desperate to get noticed?

Seriously, a lot of people are willing to do just about anything from staging a hoax and getting in trouble for it to absolutely humiliating themselves when it comes to getting on the internet, which is still surprising since it’s not that hard to get a YouTube account and start posting pretty much anything you want. But a lot of folks are under the impression that unless you do something wild and crazy, then people aren’t going to notice you. They’re not entirely wrong, especially since there’s so much content on the internet that sifting through all of it to find just one person in order to find out what makes them special can take a while. There are a lot of things that people do to get noticed on the internet, and posting their epic fails are only one of the many.

There are a lot of reasons that people get on the internet, and one of the biggest reasons is that they just want to be seen by other people. Personally, I enjoy being able to write and am usually glad if people read it, but as far as posting my own epic fails, no, y’all don’t need to see my bumblin’, stumblin’ in live-action. Sorry Radasser’s, but there’s more than enough on the internet to get you going.

Hey, people are doing dumb things that aren’t your fault and posting them to the internet for a reason, so don’t feel too bad about laughing since it’s easy to think that even the videos that make it apparent that people did get a bit hurt probably wouldn’t be up there if that person were seriously injured. It’s definitely safe to wince and go ‘ooh’ ‘aaah’ or ‘DAMN!’ and definitely ‘WTF?!!’, but don’t stop laughing just because you feel bad. After all, these people are doing this for a reason and they’re posting it to get a reaction.

Seriously, some people might feel bad about laughing at videos or GIFs like this since they might think that it’s shaming people in one way or another. But it’s humor, these are jokes, and people need to remember that humor is necessary for a balanced life no matter how offensive it might appear.

Let’s just say that you might want to consider being the person behind the camera rather than the moron that’s about to be filmed, for a lot of reasons. But if you’re bound and determined to fail, then make it epic Radassers.