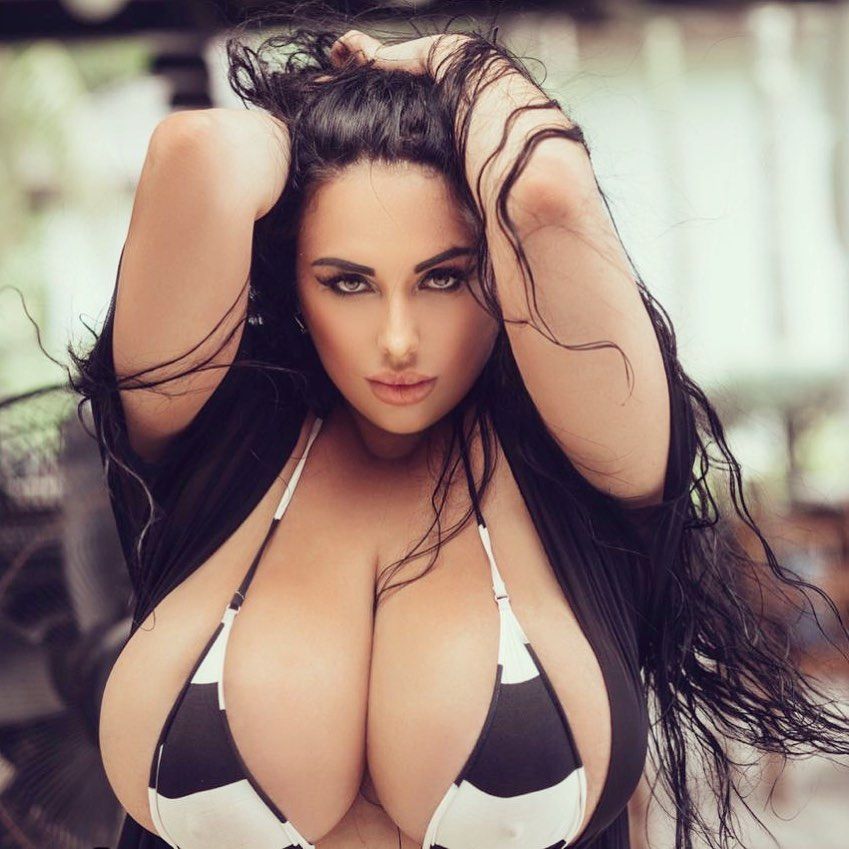 When is the cup TOO full?

I might actually get slapped by a lot of guys just for saying this, but a woman’s breasts can be too big. This is typically where I’d duck and cover since it’s kinda easy to think that guys would be throwing insults at me for being a big baby that doesn’t like boobs and can’t handle them. But really, there’s a practical side to this since just thinking a woman with knockers that are more than average size definitely gets a lot of guys revved up, but some of us might think that more than a handful is wasteful, and way more than that is like trying to go boulder-wrangling every time you want to hug a woman with such ample assets. In other words, these cups CAN be too full, especially if a woman continues to push the limit of good sense.

It can be a serious health risk, it’s a downer but it’s true.

Big boobs can be attractive but they can be a little freakish to look at as well. But the biggest concern isn’t always their look, it’s the effect they have on the women that seem to want them so bad. Ladies, if you have a small chest that’s one thing, but if you’re amply endowed and are trying to satisfy a man, fuggeddaboutit. If he can’t be happy with the big, perky (personal preference) bosoms you have, then either move on or tell him to get used to it, since there are plenty of other guys that would love to show the kind of appreciation you don’t think you’re getting. And guys, seriously, how much of a pillow do you need to rest your head on, if she lets you? Not only that, but there are a few issues that can occur with breasts that are too large:

Is it worth it?

Are those big jugs worth the medical bills they’re going to incur? It’s not just the plastic surgery, it’s the whole idea of having to adjust your life around them. Women with naturally big boobs have to learn to live with it or get a reduction. Maybe it’d be wise to ask them what it’s like before heading to the plastic surgeon to say ‘super-size me’.

Well, big boobs are fun to look at, but they can be TOO big since like it or not there’s only so much a woman needs. But no matter what anyone says, we like boobs, and we know a lot of guys have their preferences. 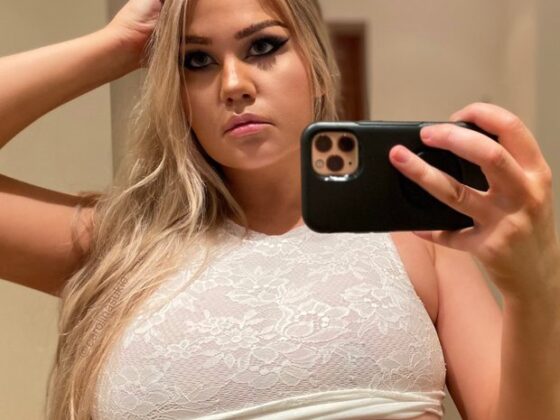 From Sweden to America with Love-Carolina Sukie 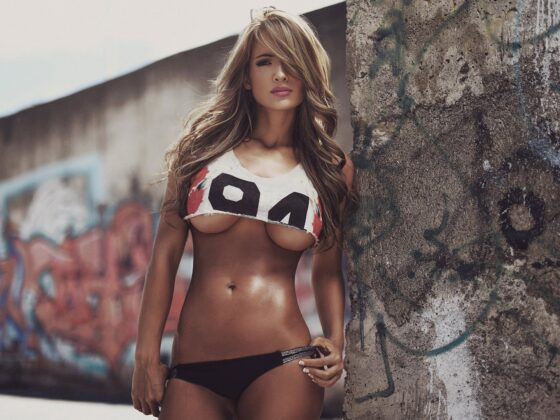 Wanna Go Down Under? 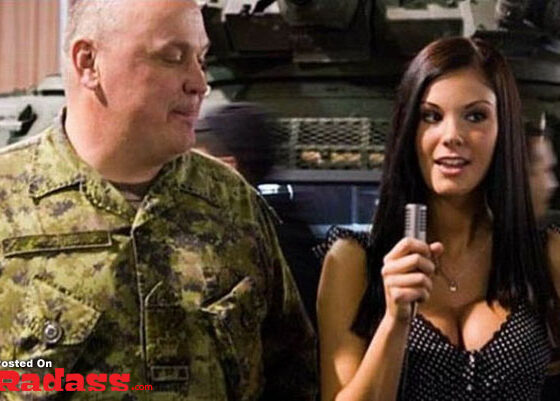 A Firsthand Look Into the Widespread Popularity of Boobs 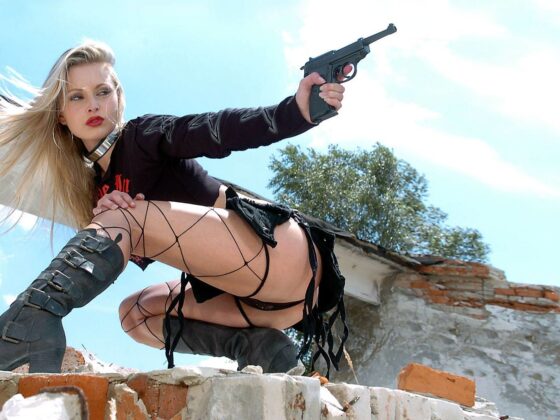 Appreciate the Way the Cup is Filled