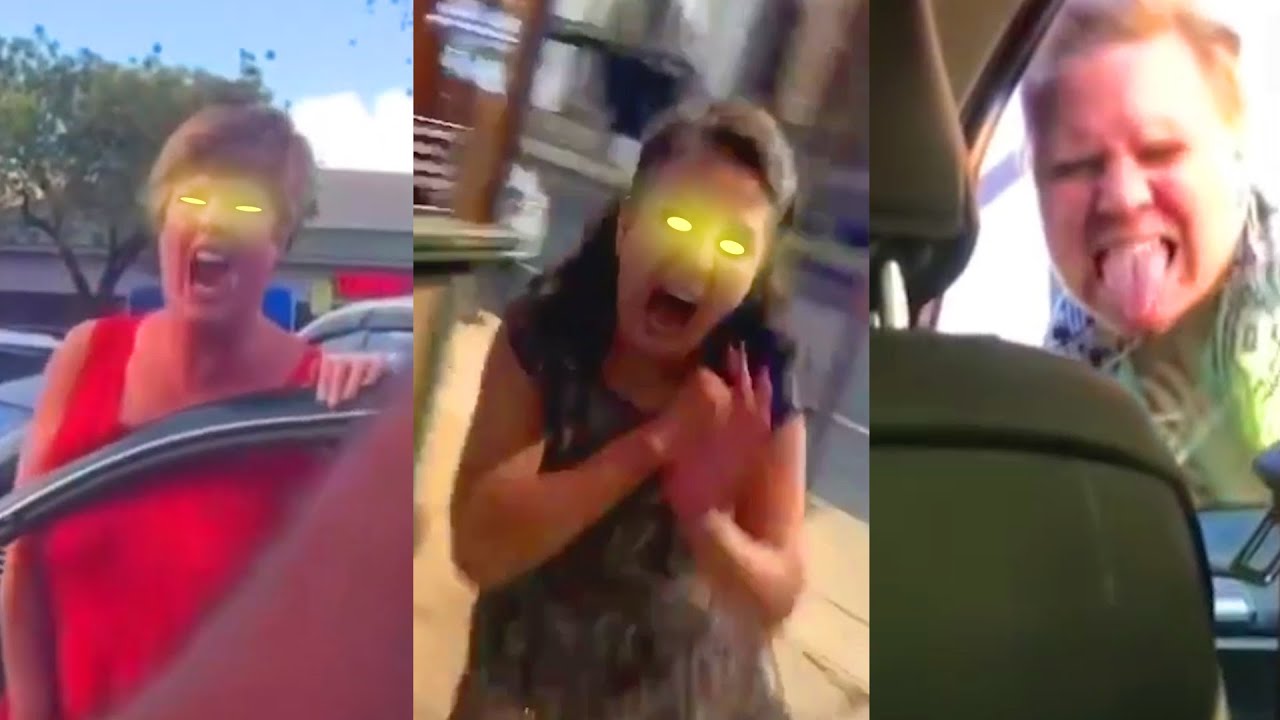 We’ve all heard the dreaded cry, seen the distinctive look of entitled rage, and been subjected to the screeching, nails on a chalkboard voices that have risen in defiance of sense and reason. Yes, we have all had at least some experience with the horrid creature known as, the “Karen”. Since I can’t put all jokes aside let me at least go on record to say that not every woman ever labeled a Karen is really a Karen, especially in a country where entitlement takes on so many different forms that simply disagreeing with someone might make them a racist, bigoted Karen in the eyes of those that speak the word. But quite often, the moniker is earned, even if some folks tend to think of it as racist and hurtful. That’s pretty funny, to think that there’s a race of Karen’s out there and we never knew. They must have been just waiting for the right moment to strike. And now…well, they’re just as easy to laugh at as ever.

Do You Know Where Your Manager Is?

If they’re smart then they’re likely somewhere the Karen can’t get to them since this is one of the favorite tactics of anyone that’s been labeled thusly. It’d be nice to say something like “Oh, they’re not all like that”, but the video evidence that continues to circulate on YouTube kind of makes it evident that A LOT of them are like that. For some reason, if a Karen can’t get what they want right away, they turn up the volume, perhaps thinking that volume will solve what manners can’t. Seriously, manners appear to infuriate a rampaging Karen, and it’s almost as useful as firing a .22 at the Hulk when he’s in full rage mode. There are a few things you can do when faced with a marauding Karen in a store environment or in the open:

Just Go With It…

Trust me, no one knows why Karen’s are so angry, and we might never know. It’s a mystery that might never be solved.

Seriously, if you meet a Karen, don’t feel bad about laughing…from a distance preferably.