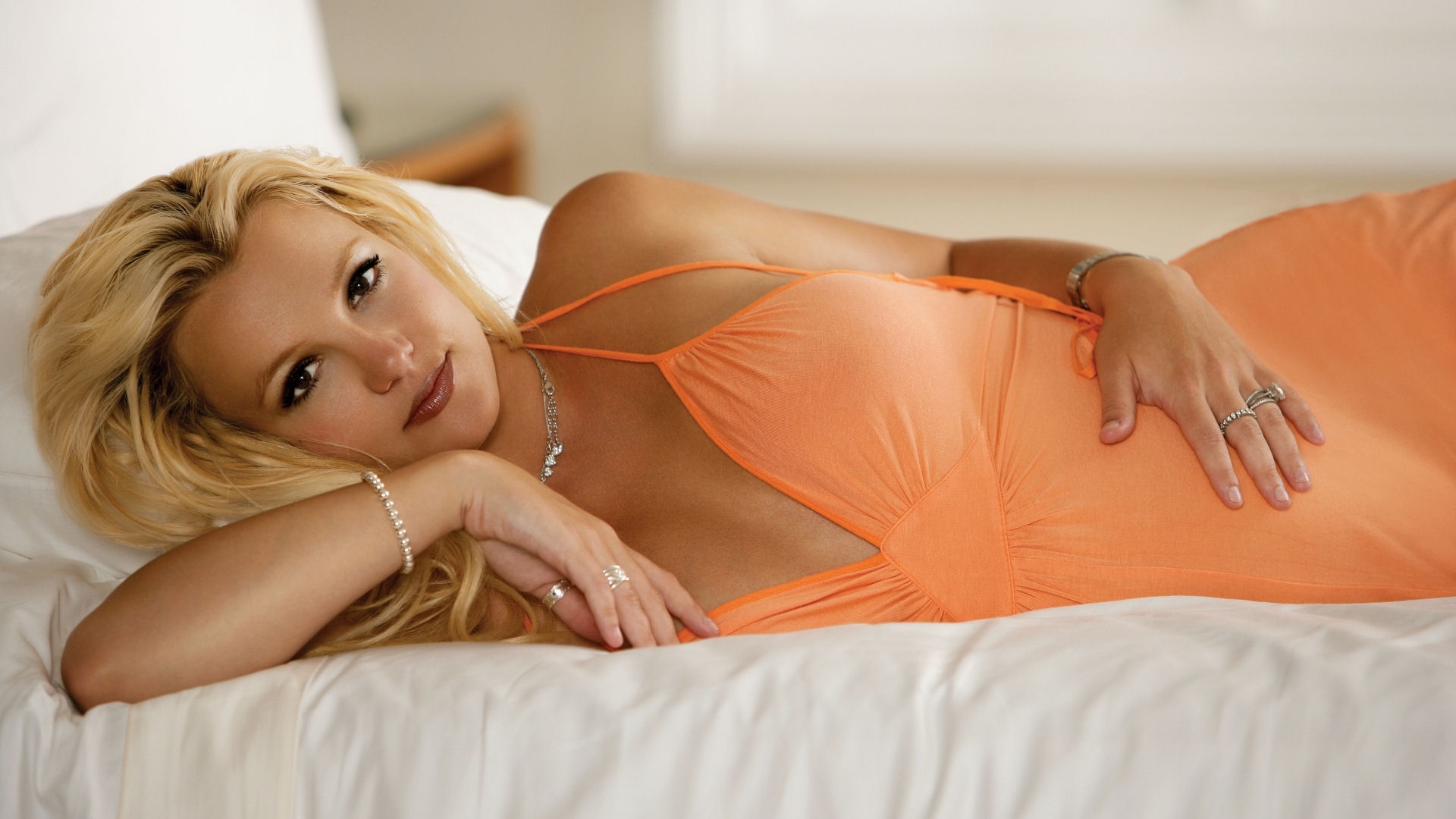 The Sexy and The Talented-Looks vs. Intellect

Beauty and brains=sexy as hell.

There are plenty of women in Hollywood that are good at what they do, and yet are regarded as pretty faces that help to sell movie tickets or get people to watch since they have smoking-hot bodies and the kind of looks that people pay to see. They’re ability to inspire and excite people is well documented throughout the history of cinema and TV and beyond, and it’s fair to say that many of those that find themselves in front of the camera for one reason or another are fairly intelligent and had a dream or a vision of what would happen when they attempted to start their career. After all, it’s kind of expected that those who are idolized and held up as some of the most popular individuals in the world would be somewhat intelligent, perhaps even more so than the average individual.

Sadly, that’s not always the case. Some folks are allowed to get by on beauty and what would appear to be minimal brainpower, while others are every bit as smart as they claim to be. When people judge on looks without thinking of how smart a person really is, they tend to make the mistake of thinking that people in show business don’t know much and are therefore not worth nearly as much as others might think. But the trick is this, no matter how much one likes or hates a celebrity, or celebrities, there’s a good chance that making the assumption that they’re a ditz without at least a little evidence is bound to be a mistake. It might not matter in the long run since intelligence is a thing that’s tough to gauge unless one shows obvious signs of being smart or inescapably dumb.

But thinking about this from the standpoint of a fan, a writer, and someone that, like many other people, has seen true idiocy and undeniable superior intelligence, there are times when acting dumb isn’t just an act, and when intelligence is a little too difficult to hide. Some individuals might actually be geniuses when all is said and done. But others are kind of easy to peg as less than intellectual from the things they say and the reactions they give when people stare in stupefied wonder following their less than thought-provoking statements. Many often try to walk their less than intelligent words back, or claim that they’re actually quite bright no matter how often they project their dull intellect. It’s a matter of what people want to believe a lot of times, since intelligence is rather sexy when coupled with looks, but far too often, people will take good looks over intellect.

Throughout her career, Geena has been considered to be one of the most beautiful women in show business, and also one of the most successful, up to a point. Her career did manage to take a downturn at some point as a lot of actors do experience this. But one thing that’s never been questioned, apart from the idea that she’s been attractive for a long time, is that she’s an intelligent and successful individual that knows what she’s doing and is well aware of how to present herself as a confident woman stands head and shoulders above many people.

Pretty much anyone can try to write a book, but when it comes to a book on mathematics, and more than one, it takes someone who knows what they’re talking about and understands the ins and outs of the process. Danica is one of the many women that grew up to be drop dead gorgeous, and has also proven to be one of the smartest individuals that ever made her way through show business. If anyone remembers, she did play the role of an intelligent woman in an episode of NCIS, and lo and behold, she caught the eye of the team’s resident geek, Tim McGee. Sadly, her character was killed in the same episode, but the fact that she came off as an intellectual character was kind of cool.

Just looking Sharon Stone makes it easy to think that she’s an intelligent woman since she has quality that many people can feel without question indicates that she’s a very confident woman that is smart enough to do whatever she wants. Even the many roles she’s taken on over the years make this evident as several of her characters have been highly intelligent in one way or another, making it clear that she doesn’t feel the need to dumb down for a role all that often, if ever. But there’s another quality that she possesses that makes it a little too clear that Sharon is someone that would be impossible to think of as less than intelligent. She’s poised, measured, and watches what she says quite carefully, which is a sign that she’s constantly thinking and doesn’t act on impulse quite as much.

Ever since her younger days as an actor, Natalie has come off as someone that knows what she’s doing on screen and isn’t someone that takes what she’s doing lightly. The fact that she’s a Harvard grad might not mean much to a lot of people since folks could easily think that going to college doesn’t necessarily make you smart. They’re not wrong to be fair, but Harvard is tough enough just to get into, and getting out with a degree and with your sanity intact is an accomplishment that not a lot of people in this world can claim. So stating that she’s intelligent, she’s poised, and she’s handled the fame that’s been hers since childhood in a manner that has left her as one of the most popular actresses around is more than fair, it’s well-justified.

There are plenty of people that would claim that Jessica Simpson is smarter than she appears to be, but it’s hard to agree with this since she’s been kind of a ditz over the course of her career and that ‘Chicken of the Sea’ joke that stemmed from an interview years ago has yet to completely fade to this day. While there’s no doubt that she’s a skilled musician and has been great to look at for a number of years, the fact is that after a while her musical skill became less than enough to keep her popularity. Even now it feels that the fans she still has are the hardcore type that aren’t about to let go unless she does something completely f-ed up.

Oh geez, where to start with this woman? A lot of people would leap to her defense and state that she’s been abused, she’s been this, she’s been that, and her mental state has been a byproduct of getting too famous too quickly. Remember Natalie Portman? She was famous long before Britney came along to sing ‘Hit me baby one more time’, and she’s been a well-adjusted individual for a lot longer. It’s true that her family might have messed her up, or that she hasn’t been a stable person for some other reason, but her overall intelligence feels like it was something that was more or less an emotional lean-to that she was able to hide behind for a while as she gyrated in one video or another and provided the paparazzi with one opportunity after another to paint her as a nutjob. Feeling sorry for this woman when she had the money to seek therapy of some sort is an easy thing to say ‘hell no’ to.

Seriously, what in the world was this woman famous for? She’s not that bright, and it showed every time she was on screen. She’s been called hot by a lot of people, and when she’s not glowing orange from a bad tan she’s not that bad looking, but in all honesty she’s someone that a lot of people might gravitate toward, until she opened her mouth. This woman is, for all intents and purposes, someone that guys might have fantasized about until they actually watched her show. I mean really, did guys put wax in their ears and watch her without sound?

Paris is actually one of those that took the time to make sure that people knew she was smart. While it could mean that she was simply tired of being thought of as a ditz (however would we get that idea?), but the fact that she had to try to defend her own intelligence is suspect simply because those that are intelligent don’t often need to broadcast it. They show it in the things they do and say, and Paris is, well, she’s not that great at keeping her mouth shut sometimes.