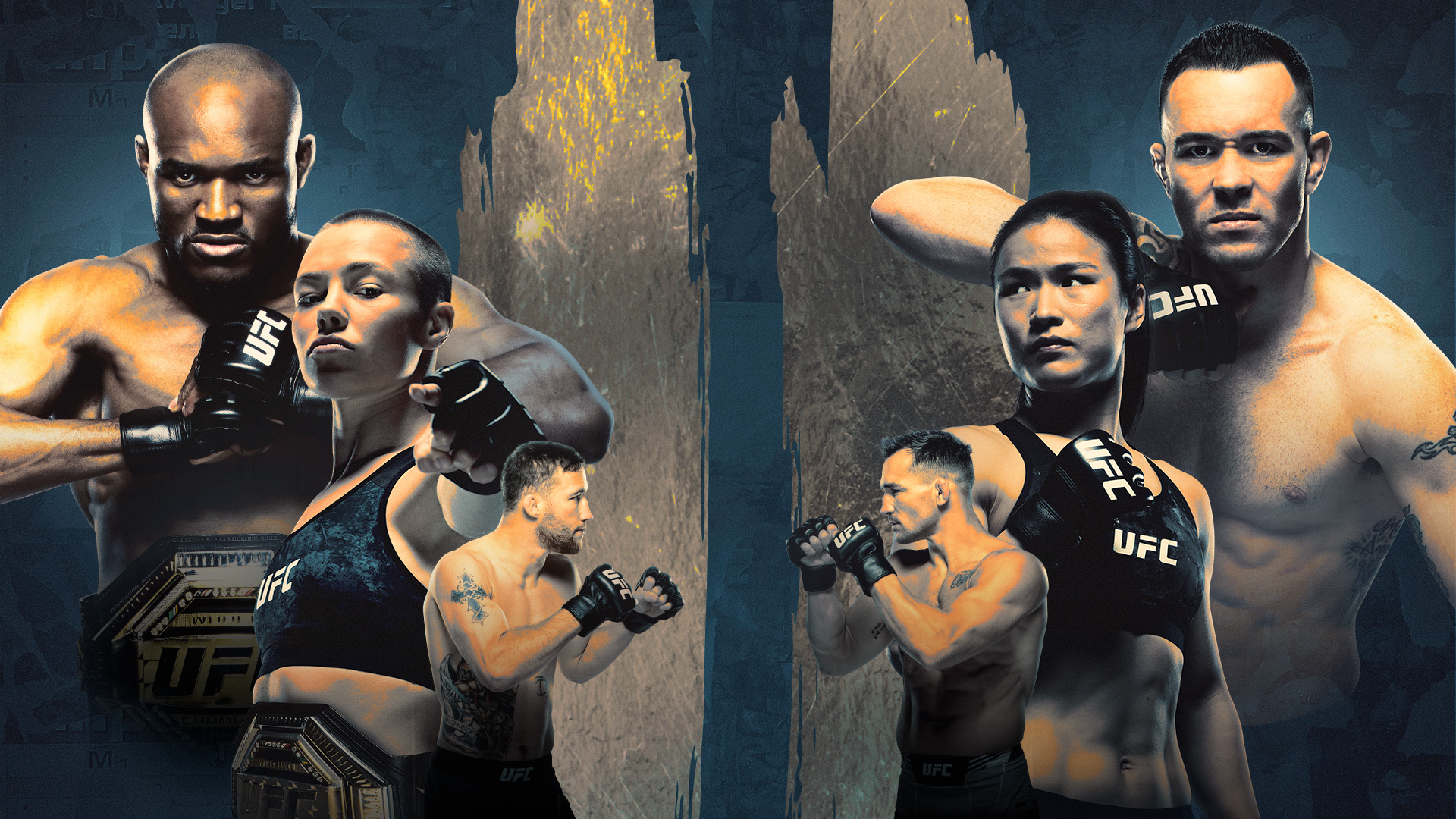 There might be a full card for the upcoming UFC 268 PPV, but it’s also sounding as though a few replacements needed to be made leading up to Nov. 6th as injuries and illnesses managed to put a halt to the desires of a few fighters. At this point, there are plenty of people willing to state that the entire card needs to be given one’s undivided attention, but for a lot of people there are really only two bouts that they’re going to be looking forward to and possibly a third that will draw a bit of excitement due to who’s fighting.

So let’s get into it and see what’s there to be discussed for the upcoming event.

There will be a lot to pay attention to.

There are two very impressive title bouts coming this weekend, but the event will also have a deep card that will feature a UFC debut by Alex Pereira and bounce-back fights from the likes of Shane Burgos and a few others. Every fight in the UFC is something to pay attention to since there’s no telling when something big is going to happen, or when a fighter is going to come out and surprise the people and put on a show for the ages. It’s always a long shot for such a moment to happen since the UFC is a proving ground for some and a playground for others, but as it’s been said before, the sun even shines on a dog’s ass somedays.

We’ll make a couple of predictions at least.

Making predictions for the UFC is kind of iffy at best since there’s no way to know what kind of mindset each fighter is going to bring to the ring with every bout. Some might be carrying a full load of issues with them into a fight, and some might be cold, calm, and ready to tear stuff up. There are bound to be plenty of people that want to comment on who they think is going to win the two major title bouts, and we’d be glad to hear them. For now, here’s what we’re thinking:

Rose Namajunes will defeat Weili Zhang with a knockout.

Why you ask? Take a look at the clip and you’ll see. This was THE ENTIRE FIGHT. Those that are all about the idea that Weili is coming back to get that belt and is fully motivated to win this fight can talk all they’d like, the fact is that she didn’t even realize what had happened once she was back on her feet. The ref even gave her a chance to get back up or defend before calling it as he should have, which only makes things worse. If you’re going to ask why then you might need to study up on fighting and the effects it can have on a person’s mindset, especially when they’re in the heat of the moment.

Weili might have thought that she could keep going once she was back on her feet, but the fact is that Rose had her down and was pounding the hell out of her without Weili being able to defend herself, which means that the fight was over for Weili no matter how quickly she came back to her senses upon regaining her feet.

What does this mean though? Well, I’m glad you asked in a totally telepathic manner because what it means is that Weili now understands, if she didn’t before, that Rose has taken up a spot inside her head with that simple victory and is going to stay there until Weili can make something happen. Believe it or not, but psychology goes a long way in sports, even in the UFC, where brains can get scrambled on a regular basis. But the win that Rose gained at UFC 261 is bound to still be on Weili’s mind and it’s fair to think that she’s going to be thinking about a few things leading into this fight, such as being the figurehead for the UFC in China among other things.

The UFC is trying to make a big push into China, and despite any and all obstacles, a Chinese champion would be a great symbol for Weili to become since it would likely help to get the UFC a little closer to their goal. A loss won’t really hurt their chances of becoming just as popular in China as they’ve been in America, but it would be something that many might see as beneficial in one way or another.

But the point is that Rose isn’t going to just lay down and let this happen since she’s been kicking ass ever since she arrived in The Ultimate Fighter in 2013. She’s not the type to hand anyone a win, so don’t be expecting her to be anything but ready.

Covington has a chance, if he doesn’t drop his hands.

I can just hear people catcalling me now saying I don’t know what I’m talking about. It’s not rocket science folks, and the fact is that while a lot of fighters are kind of cocky there are some that manage to back it up fairly often while others still get dropped at times because they decide that they’re badass enough to stand in the ring and drop their hands in an attempt to bait the other fighter or just showboat for the crowd, or both.

It’s easily understood that Covington has the type of skill, speed, and strength that can help him to topple Usman and take that belt. But he’s not going to do it by standing in the ring and taking punches that he might have blocked because his hands were down. Baiting Usman is all well and good, but it’s still a risky strategy since Usman isn’t a novice and he’s not going to play nice while giving Covington a playful love tap and a smile while saying “Oh you scamp, put your hands up silly guy”. Hell no, Usman’s going to lower the hammer like he did last time and drop Covington if he’s not willing to keep those hands up.

One doesn’t have to be pent up and able to form a shield with their arms if they have a solid enough offense to go with a strong defense, but from watching Covington a few times throughout his career, this guy has the skill and the ability, but the last fight with Usman kind of shows that he’s willing to be too cocky at times, and that’s a problem.

During their last fight it was kind of obvious that Covington has enough skill to turn this fight in his favor, but as impressive as the guy is he was still taken to the woodshed and handed an L by a guy that he was tagging at will. I’m not about to rag on either fighter since they’re both great at what they do, but there’s no doubt that Covington was firing off shots and landing them whenever he wanted. So what happened? It’s too easy to say that he got cocky and therefore got caught, but his protestation at the way the fight ended was kind of funny since he was on his knees getting tagged in the back of the head repeatedly and had no counter for Usman at that moment. The ref made the right decision since had he let it go we’d be hearing about bad officiating and how it was irresponsible to let Usman keep striking him.

This fight is kind of tough to predict, so I’ll say this. If Covington can let their last fight go and not let it eat him up at all, which shouldn’t be too hard, he might be able to take Usman this time. But if Covington is going in with the same game plan of tagging and not trying to finish, well, it’s a good bet that he’ll get his ass handed to him again.

November 6th in Madison Square Garden, time to put up or shut up…again.

It’s going to be interesting to see what happens during this PPV since the fights leading up to the main bouts are likely going to be all about gaining a bit of respect or building up reputations again for a lot of fighters. But for those two main bouts, one can’t help but think that there are going to be a lot of people that are going to be hoping that they won’t see a single belt change hands, while others will be hoping like hell that it will happen.

Whaddaya think Radasser’s? Who’s your pick to win or keep each title? 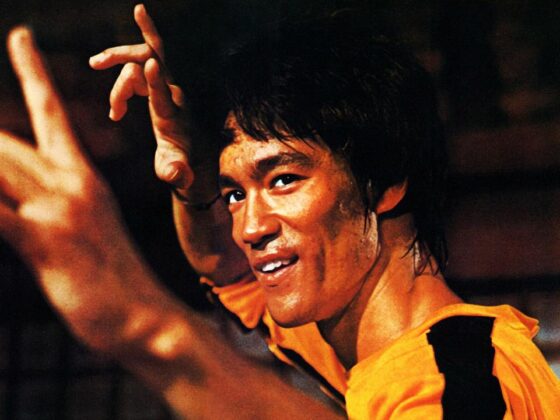 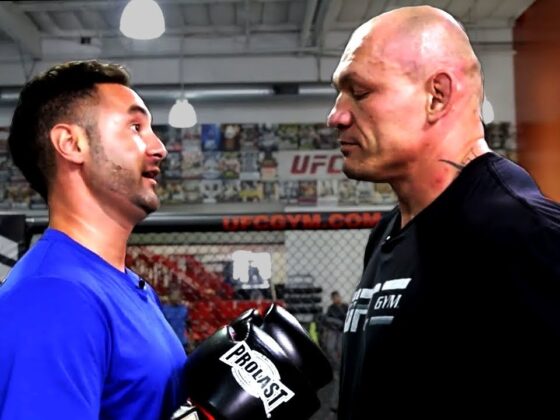 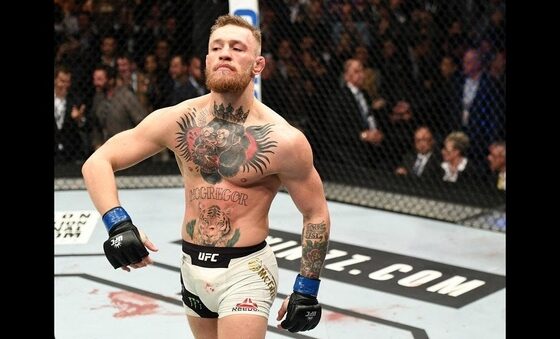 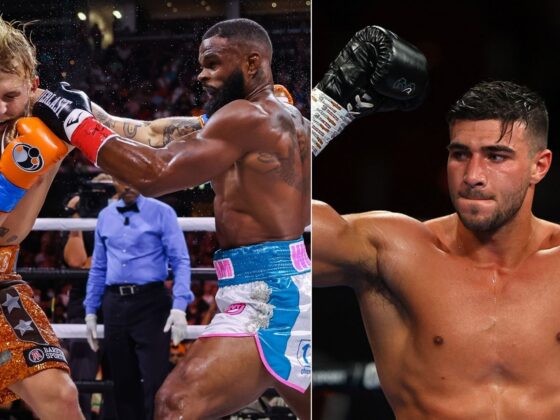 Paul vs. Fury-There Will Be Blood 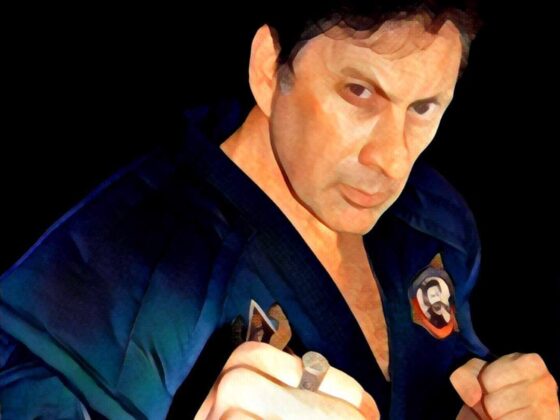 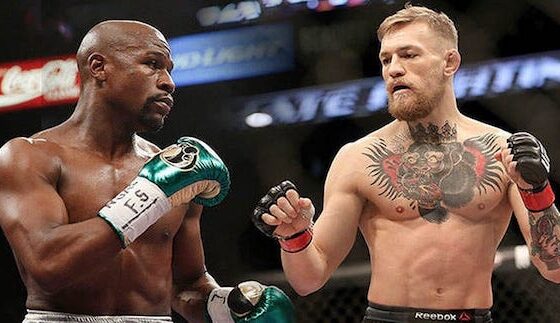