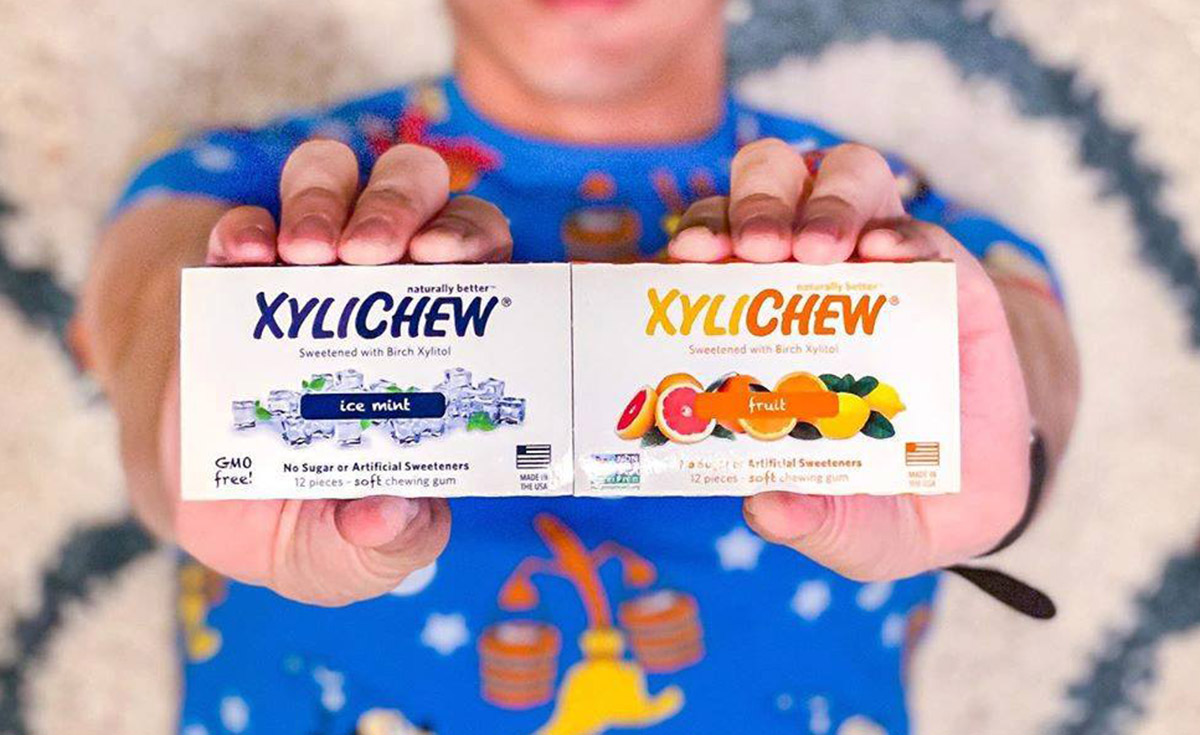 So let’s put it this way, if you’re on the keto diet and you’ve been looking around for healthy options and trying to figure out what you can have and what’s kind of a no-no (even if you have a cheat day), then you’ve likely made quite the list of items that you can and can’t eat. Some people might have felt a little stressed when they thought about cutting out the processed foods, the sugar, the snacks, and all the great fatty foods that were so good before they started. Stress usually makes a person grind their jaw, in some instances, and one of the best things for stress, or the anxiety it can cause, is to chew gum.

But as you might have already guessed, a lot of chewing gum is little more than sugar and pliable material that it’s adhered to that can provide a shot of sweetness along with the durable material that saves your teeth a little wear and tear. If you’re on a keto diet and have already started taking the keto gt weight loss pills, and have adhered to the diet in a way that will benefit you eventually, then the last thing you need to do is to start chewing on sugar once again, as this would ruin your chances of not going back to the foods that weren’t doing you any good in the first place. It might sound a bit hokey, but keto gum could be what you need since it’s loaded with an artificial sweetener called xylitol.

Well, I can tell you what I’ve read, but anything else you might need to find out on your own, since:

On the outset, it does sound as though xylitol is a lot better for you in a lot of ways, but there are obviously bound to be side effects for some folks that can’t take sweeteners no matter how benign or healthy they are.

There are a couple of side effects to be mentioned.

Too much of anything isn’t good for you, no matter what it might be. This is something that we should be learning during childhood, but it definitely takes a few of us a little longer to figure it out. Xylitol is something that is meant to be a little better for you and can easily work with a keto diet. But you do need to watch your intake all the same, since anything that’s not taken in moderation, or within healthy levels, can do serious harm to your body if you’re not careful.

Chewing gum isn’t for everyone, but for others, it’s kind of relaxing.

A lot of people can pop a stick or a cube of gum in their jaw and get to chewing like it’s no big deal while they take on a dozen different tasks at once. Some folks can’t even walk down the street and chew a stick of gum at the same time. The thing about chewing gum however is that it is a great way to:

Even if you’re not much of a gum chewer, a piece every now and then can have some rather profound health effects and can even help out in ways that you might not have expected.

A few other warnings are necessary.

One of those is that it’s important to not allow animals to eat this stuff or even leave it where an animal might ingest anything like this. There have been quite a few animals deaths that have been linked to this substance, and it’s been blasted over many a newscast that dogs especially have been seen to be susceptible to harm when consuming xylitol. There are already quite a few things that we’re not supposed to feed our canine companions or any other animals, but it’s fair to say that one should pay attention to what’s being said and simply do as asked when it comes to being safe with this stuff.

As it’s already been mentioned above, it’s not even that great of an idea for a human to ingest too much of this stuff since it can cause a few different problems that you won’t want to experience if you don’t have to. One might think that it’s kind of odd to keep warning people about the harm that something this beneficial can cause, but there is a reason for the continual warnings. It’s a matter of being safe with something that you might not fully understand, even if it might carry a few benefits you want to experience.

Given all the keto articles that we’ve been pushing it’s fair to say that a lot of you are bound to get a little curious as to whether this would be worth your time. As always, the main thing to consider is if this diet is for you in the first place and if it will benefit you in any significant way. With keto gum, it’s likely that that you can chew on this stuff and it won’t be that different from a lot of other gums on the market, other than the different substances that are being used. At the end of the day Radasser’s, it’s your decision like always. Make the right decision that’s right for you. 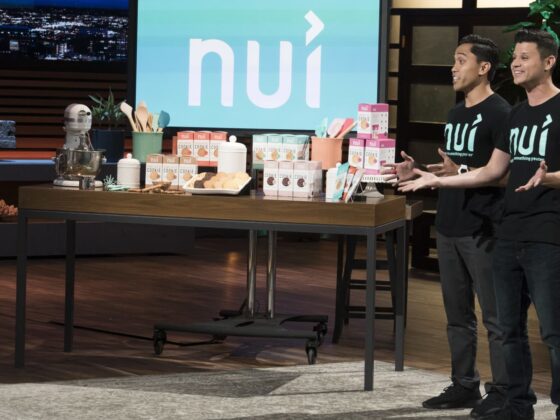 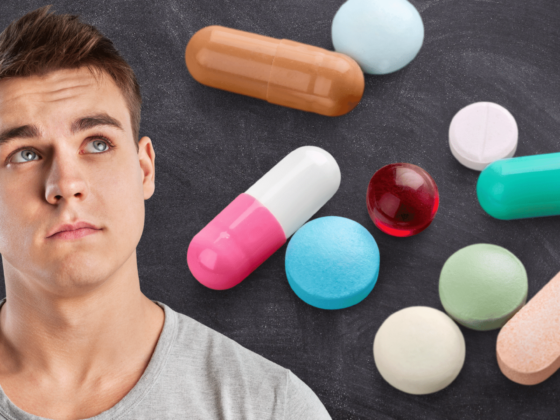 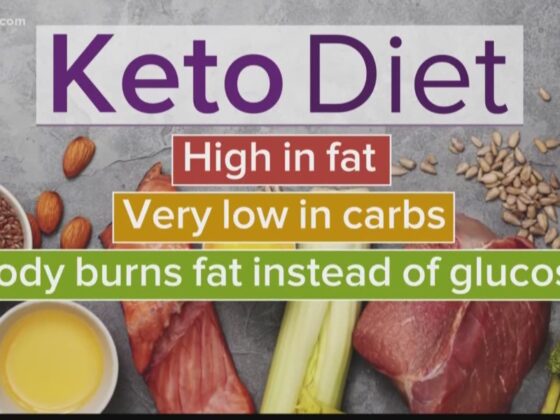 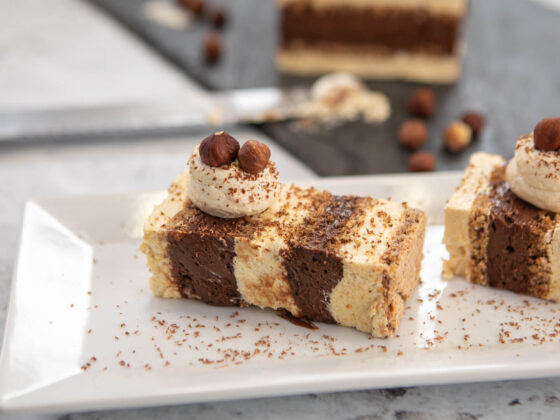 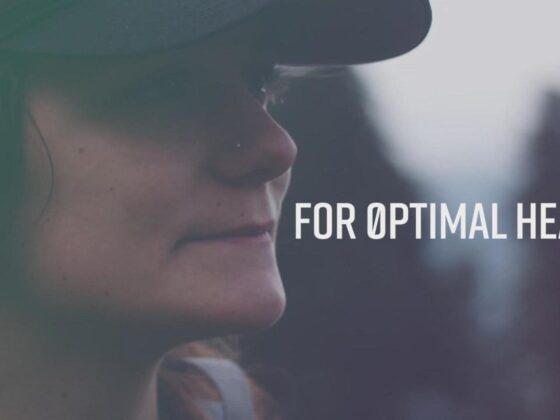