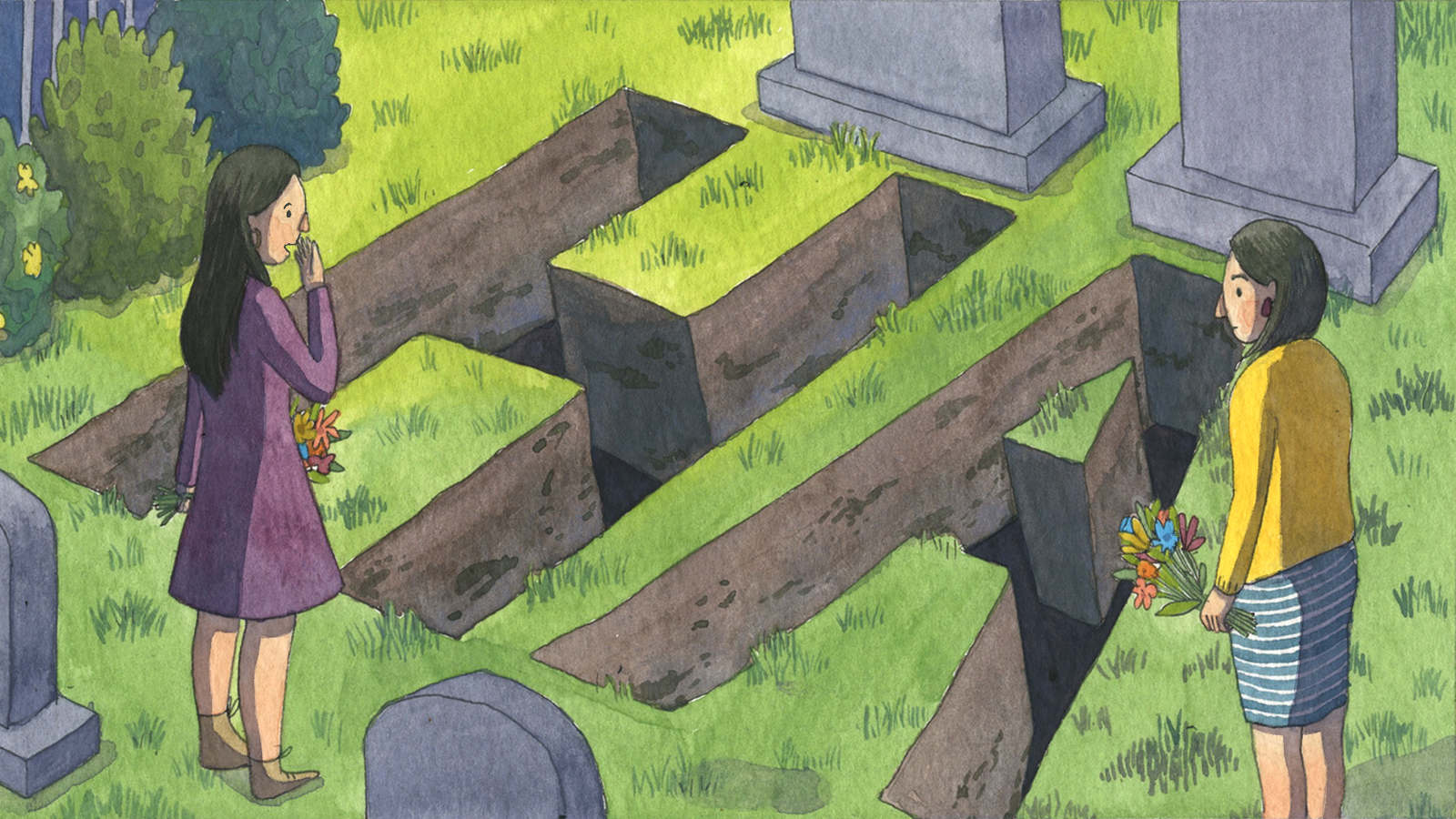 Inappropriate Things At Funerals – Why Are We Like That?

Funerals are events filled with grief, lovely memories, and sadness. However, since humans are messed up people, we tend to make it bizarre and funny, to say the least, even at funerals. So, what are the most inappropriate things to happen?

Weird people taking spotlight – Inappropriate speeches, priests forgetting the name of the deceased, or something like the guy from the meme. He was really into it. And we all must congratulate all the people at the service for holding it together and not breaking out into laughter. And just as it says in this post – he meant EVERY word. Dear Lord. 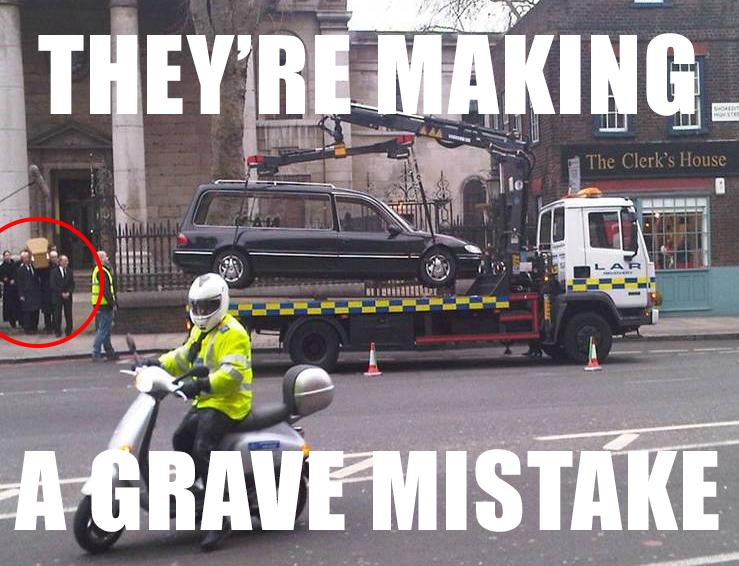 Inappropriate family members’ comments – This can also be a coping mechanism, but people can say the weirdest, or the funniest things, at their loved one’s burial. Something like the anecdote from the photo below, for example: 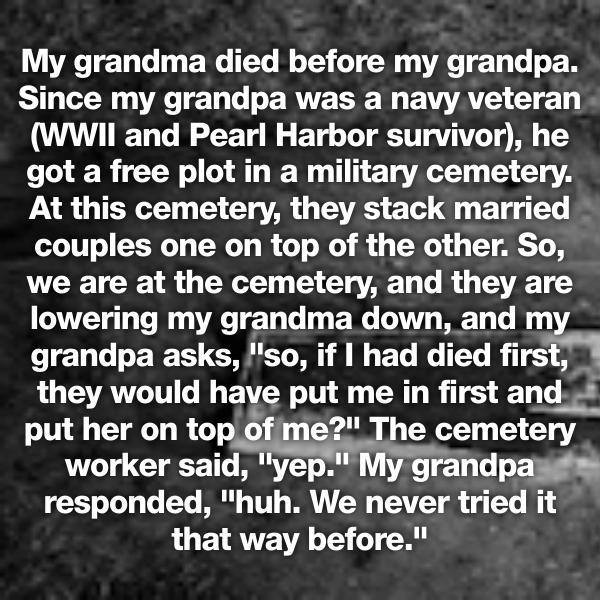 We are the Radass team. We love our beer cold, our women hot, and our jokes inappropriate. Are you happy with those, too? Sound off.

Everyone copes with death differently, and if humor offends you during moments such as these, well, that’s too bad, since everyone copes in their own manner. Death isn’t something that a lot of people laugh at, but sometimes it’s best to remember the good times with the deceased, and if that makes you laugh, then so be it. What do you think Radasser’s?