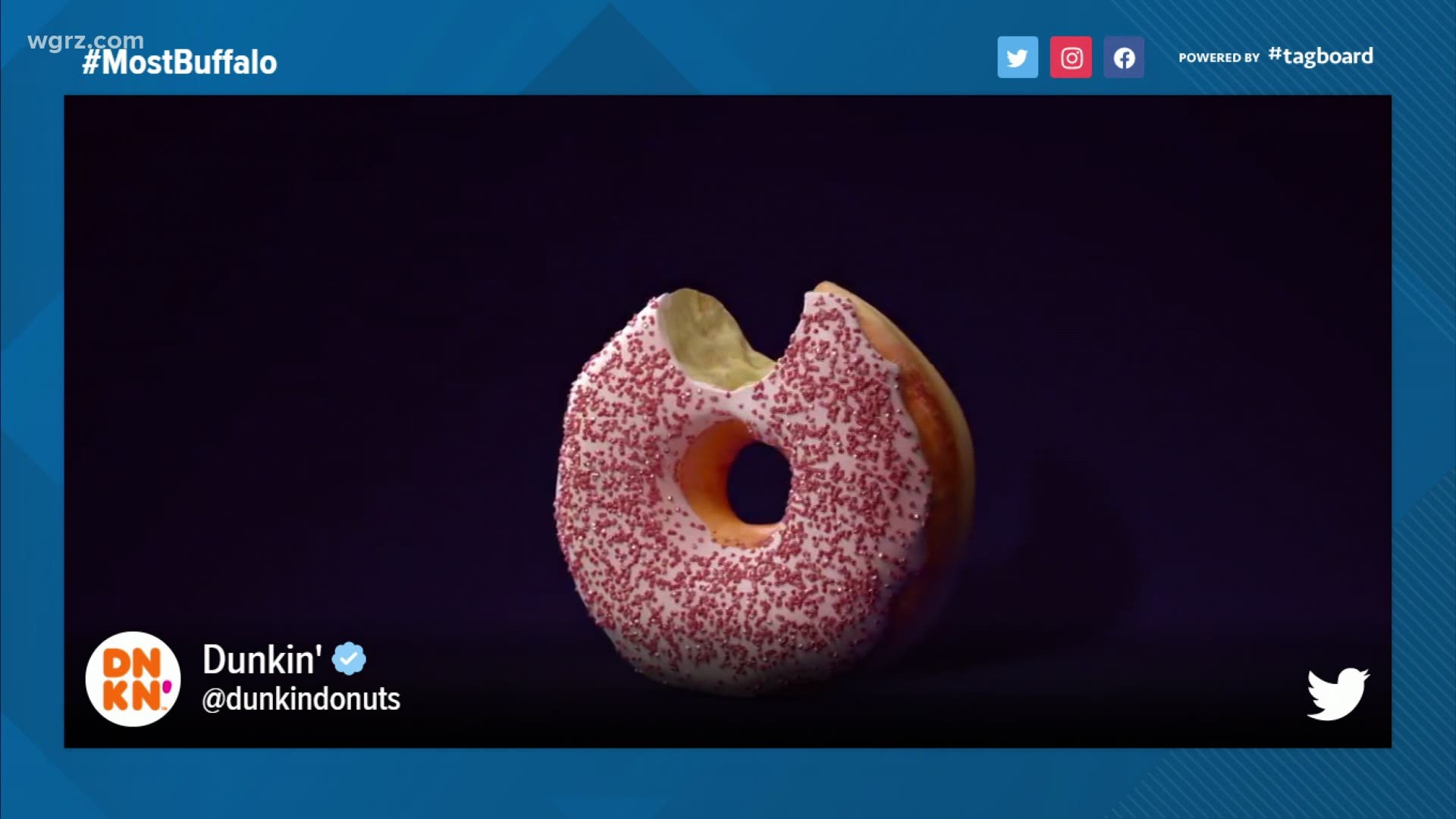 Ghost Pepper Donut! Are You Dunkin Out Of Your Mind?

Well, this was a way to kick off the Halloween season! Dunkin (yeah, they removed Donuts from their name a couple of years ago – feels weird to us, too) decided to come out with some serious fire (pun very much intended) and surprised us with a spicy US staple – her majesty, a donut.

With the slogan “everyone has a spicy side,” they decided to get festive with it and make our mouths hot. We approve! But, how spicy is it, actually? We are looking forward to finding out. Now, let’s dive into some spicy facts.

Cultivated in India, little Ghost Chilli Pepper is notorious for being among the hottest peppers in the world. It was entered into the Guinness World Records archive in 2007 carrying that title. It carries more than a million Scoville Heat Units (SHUs) – or to be more precise, 1,041,427 SHU. It gained immense popularity because of many Ghost Pepper challenges on YouTube (which we do not recommend). But, there comes the real MVP, Carolina Reaper – officially the hottest chili pepper in the world, according to a Guinness report from 2017.  On the Scoville scale, this spicy-sweet baby (because it is said to have a surprising sweetness to it, as well) is measured at 1,569,300 SHU. Would you give this one a try? We think we will stick to Dunkin’s new donut, for now, thank you very much.

Well, maiming the inside of your mouth isn’t all that radass, but if you can stand the heat and are able to find the appeal of this, then more power to you. Personally, I think I’ll stick with a nice maple bar. 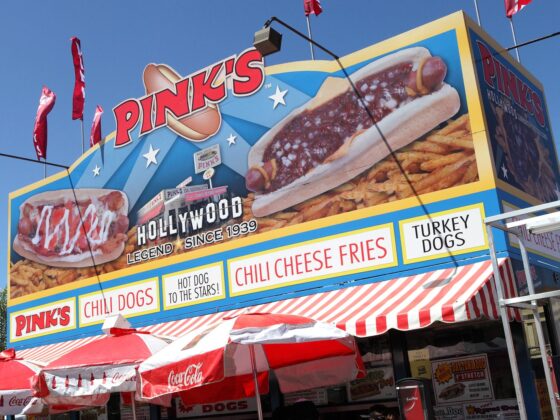 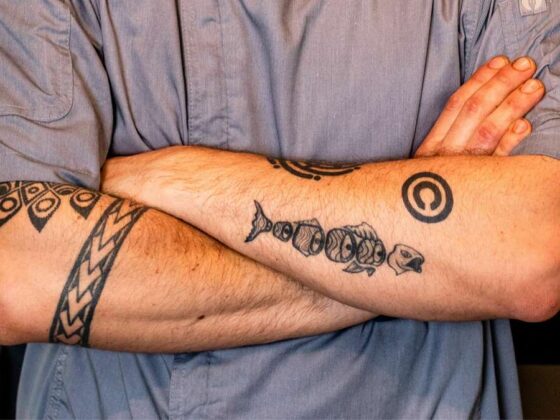