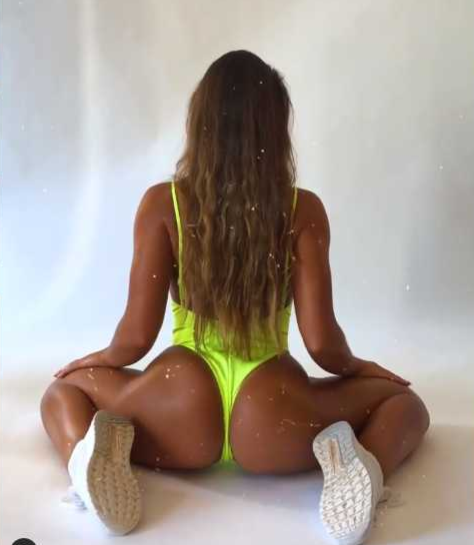 10 Guys That Had It All, Yet Somehow Lost Even More

These high rollers lived large, lost larger. A few died prematurely, and a couple went to prison. Gambling can ruin lives just as quickly, and completely, as other addictions such as drugs and alcohol. These examples prove the old adage “If you play, you pay” is as valuable advice as we me ever hear.

A 2007 trip to Vegas cost Mr. Watanabe a cool $127 million dollars collectively between losses sustained at Caesar’s Palace and the Rio. Now that’s a lotta meatballs!

Is being sued by Wynn Resorts LV. The casino offered to allow Francis to settle for $2 million dollars. When he failed to pay off the debt, the Wynn re-filed the suit asking for the total debt to be repaid, Pay up sucker!

Referred to as Mr. Ye, in Vegas circles, Gong a reputed drug trafficker, lost an estimated $125 million during his time on the strip. He now is left to play Rummy while incarcerated.

He also was a big enough persona to merit a nickname and was known in Vegas as “The Fatman”. Zayat over a 12 year stretch lost $46 million dollars, his Boeing 747, and his Rolls Royce. Rumor has him now as a doting grand father in his later years.

Former NBA All Star knew his way around a casino as well as a basketball court. During his NBA career Iverson amassed over $200 million dollars and has gambled most of that fortune away. He has even been black balled at several Atlantic City and Detroit casinos.

Not only did this poor chap lose roughly $10 million dollars playing baccarat at the Trump Plaza in 1992, but in 1993 he was murdered in his own home

In December, 1992 Archie got on a hot streak and won approximately $50 million big ones. Just a couple short years later he hauled in another cool $40 million. As of 1996, Karas had lost it all and was broke

gamblers that lost everything.

Regarded as the greatest Texas Hold ‘Em poker player of all time. Over the course of his poker career ,Stu raked in more than $30 million dollars. He died penniless and his funeral expenses were paid by donations from mourners at his funeral service.

Nick is the “old timer” in the bunch. He passed away on Christmas Day 1966 years before I was even born:) He was an old timer like I said, but using today’s vernacular he was a “baller”! Nick gambled away half a BILLION dollars during his life time. Well, you can’t take it with you right?

Here is another one of our gamblers who landed in prison. The reason? Well at his gambling peak he was losing an average of $8 million dollars a day. The bigger problem was, as a Fry’s Electronics business executive, he earned 222k per year. If your losing $8 mil a day and earning 225k a year that money has to come from somewhere. Omar also made the list of one of the top 5 embezzlers of all time as well.

Radass’s moral to this story is :

A fool and his/her money are soon separated.

If it seems to good to be true it probably is. Nothing in this world is free, absolutely nothing. If it’s worth having, it’s worth working for. For those in the world that place either no value, or too much value, on money the end result generally speaking is not good. 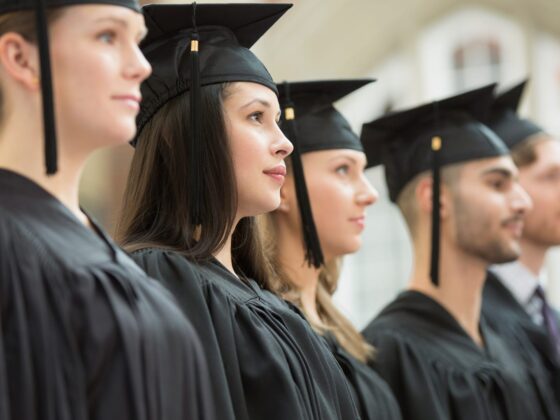