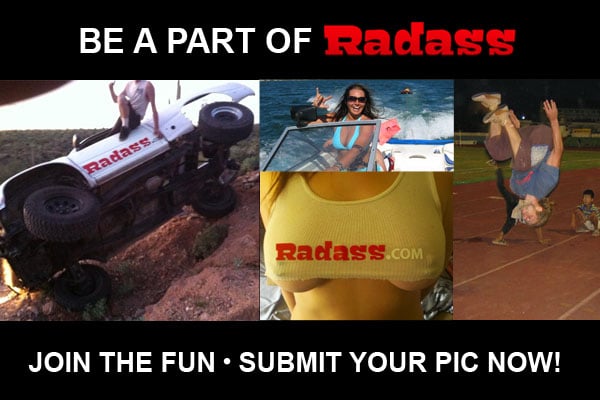 She Dumped Him And Won’t Return The $30K Engagement Ring

Philip Langer, a 45 year-old-New Yorker, is suing his ex-fiancée after she called off their wedding and refused to return the expensive made-to-order engagement ring he bought for her.

Philip proposed to Ashley Jae Chesler, 43, just three months after the two love birds met in a bar in Manhattan. He put a 2.52 carat diamond ring surrounded by 34 rubies and 55 smaller diamonds to persuade her to marry him. What the fuck was this dude thinking anyway? He met her in a bar and three months later slaps a $30K diamond ring on her finger. Who does that?

Just three months after thinking with the wrong head, Chesler called it all off and refused to give him back the ring. In court papers filed by Langer, he claims because the engagement was called off, Chesler is required to return the ring to him according to state law. According to The New York Post, Chesler has declined to comment.

Looks to me like he dodged a bullet with this one. She probably would have cost much more to divorce.