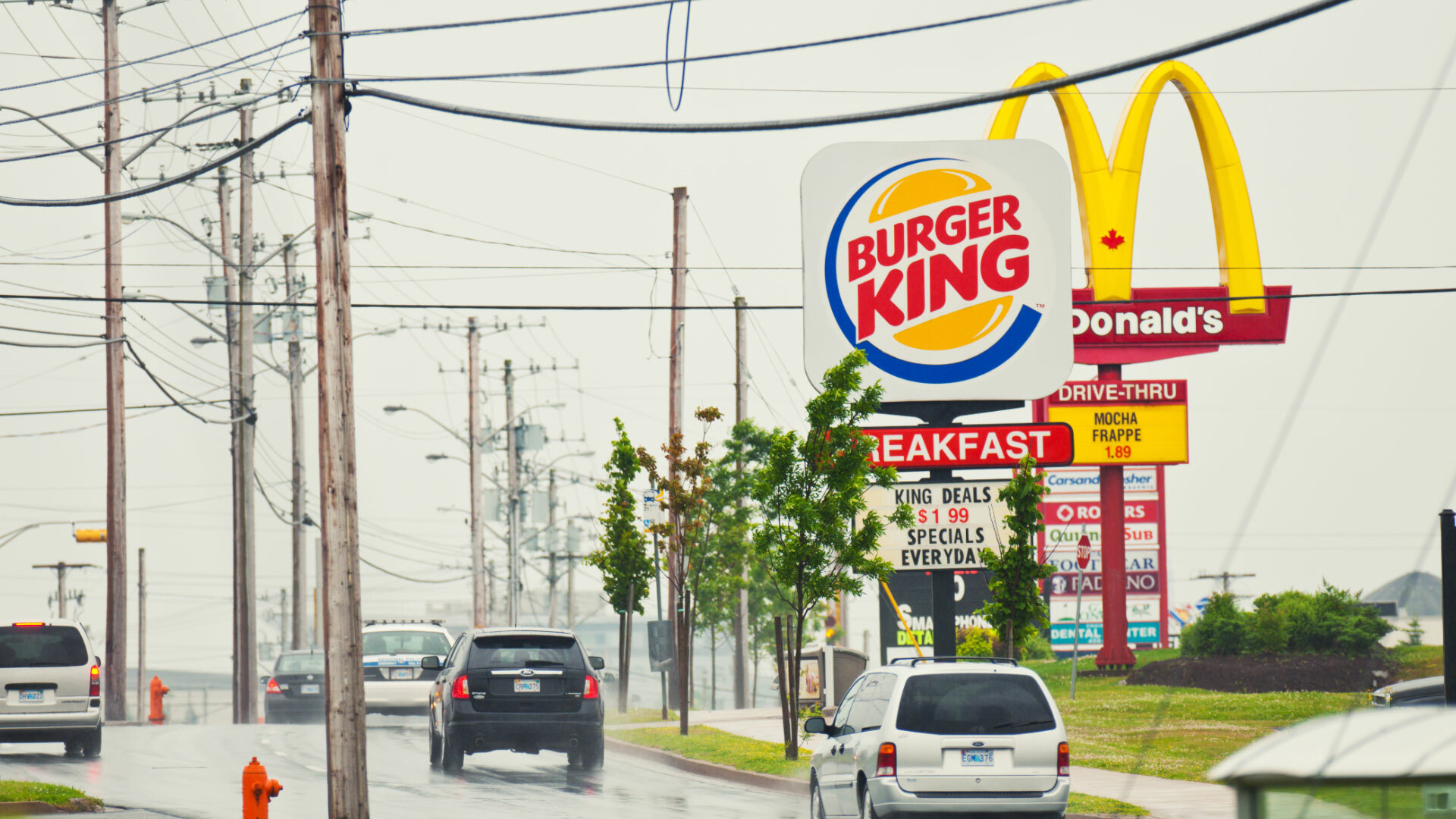 An advertisement war between the two fast-food giants has been going on for so long that they even inspire meme creators. And even though McDonald’s is the true franchise king in this regard (no hate towards Burger King, but it is what it is), we can’t deny that the advertising team of Burger King are some feisty mofos. Just look at the compilation of roasts in this video:

And how about you? Marketing strategy aside, which junk food is your favorite – the one from Ronald McDonald or the Whopper gang?

It doesn’t matter which one you pick, they both have items that people like, and they’re both equally unhealthy. But hey, when you’re hungry and need something to munch on, both places manage to come up big to stave off that hunger.