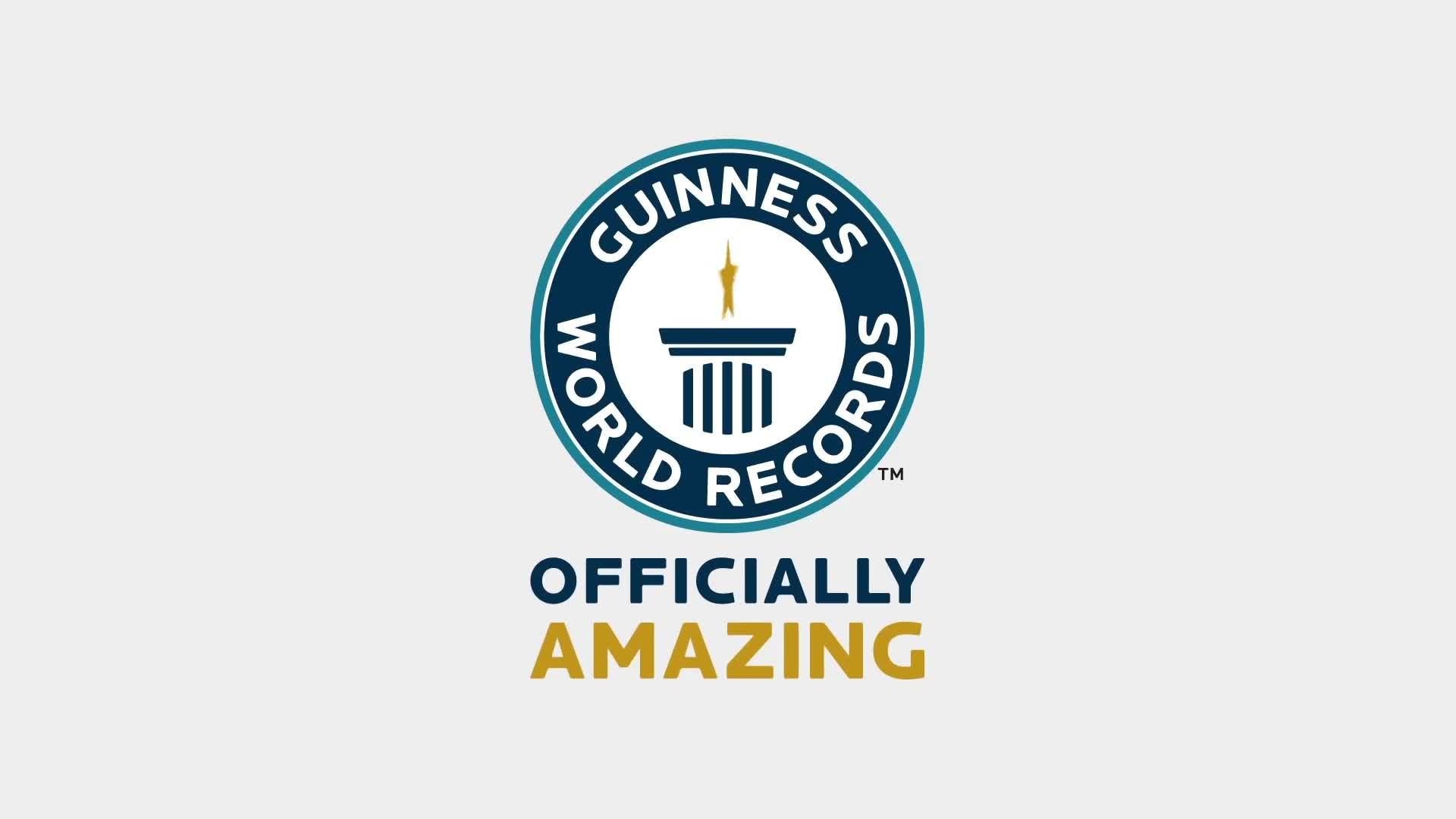 It feels amazing to do certain things just for shits and giggles, doesn’t it? Yes, some people break records doing exactly that, and not any record, but the Guinness World Record. We guess that sometimes, a combination of boredom and immense passion for a completely useless skill can create a beautiful thing. Well, maybe not beautiful, but at least entertaining.

On Oct 22, Chang Yu-Te from Taiwan broke a Guinness World record in bouncing a soap bubble 290 times on his hand before popping. Amazing, don’t you think? This inspired us to share some of the weirdest and most useless records acknowledged by Guinness.

A US citizen Leslie Tipton is an owner of a record in the fastest time to enter a suitcase. She did it in 5.43 seconds. Is this how Carlos Ghosn fled Japan? Ok, we’ll stop with the jokes.

We feel this one the most, probably. The man on the right, named Kirby Roy, preparing to receive the world’s strongest kick to the groin by an MMA fighter Justice Smith. And boy, did he take a hit – more precisely, it was a 22 mph hit, with over 1100 pounds of sheer force. Ouch. He survived. We feel uncomfortable just looking at the picture. Is it worth risking being a falsetto for the rest of your life?

Everyone has goals obviously, but there are those times when one has to wonder what kind of thoughts are going through a person’s mind, then ask “Why, for the love of all that’s holy, why???”