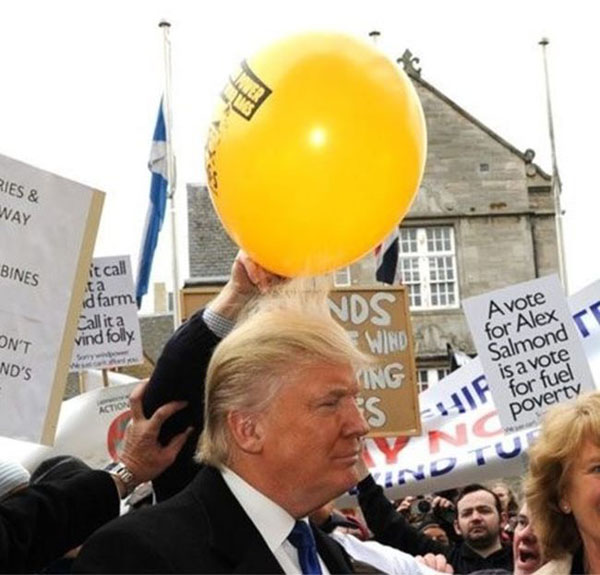 Trolls Live to Piss You Off

It’s a talent or a skill, take your pick.

It’s hard to be predictive about trolling posts, but one great prediction is that they’ll keep happening, and some of these are easy to make predictions off of since…well, people are creatures of habit.

If you’re trying to look ‘cute’ on a sidewalk or in a public space, one can usually predict that there will be someone that’s willing to photobomb your pic.

If this were 2016 a lot of people might think that clowns were invading their neighborhood once again, but a safe prediction is that if I ever find this in my bathroom a whole will magically appear in the wall.

Here’s a prediction, there are at least a dozen people per city block that would be offended by this sign.

Guaranteed, there would, and will, be plenty of people that make the attempt to find Waldo, either because of a mild to serious case of OCD or because they want to prove someone wrong.

Predicting someone turning a band around is kind of dicey, but predicting that Tesco would go under is just as uncertain. After all, supermarkets might go through employees, but they tend to stick around.

In a continuing pandemic it’s fair to say that a lot of people wouldn’t be laughing at this. Sadly, it’s because some folks have lost their sense of humor and no longer know how to laugh.

Just shaking your head is enough of a response when it comes to people and mirrors.

This is kind of a tough prediction, but there might actually be more people willing to do this when they see the American flag than those who want to burn it, and as 2022 moves forward this might teeter-totter a bit.

Sorry, I only speak husky, border collie isn’t something I’ve picked up yet.

How many people want to guess that there’s someone out there that would argue that this is bad for the environment somehow?

Sarcasm will continue to grow and expand and become a language all on its own. Take that prediction and do something with it.

I’d worry more about what a ‘smart’ toaster might do, since dumb people are a dime a dozen.

If anyone is thinking that this is going to change, they might need to take a listen to some of the songs that have been hitting the charts lately.

In all honesty, the personality of some folks is equal to a block of wood.

Get ready for more of this, since the way the world is going it feels as though the devil and his minions might feel comfortable walking around to see what else they can screw up. Okay, that’s dark, but kind of accurate.

Does anyone else feel comfortable making the prediction that intelligence might be on its way down? Wisdom has certainly been trending in that direction.

This is something that’s happened for years, and it almost feels like brainwashing, which will continue. Yeah, that’s an easy prediction when it comes to reactions to celebrities.

Quick prediction, someone will take offense to this because PTSD IS NOT FUNNY! Seriously Nancy’s, humor takes the sting out of a lot of things.

I won’t say it, I won’t say it…ah what the hell, it could be a hair-raising experience if Donald Trump runs for president again.

Here’s another easy prediction, people will continue to piss each other off in fast food restaurants and document it for all of us to laugh at.

If you die in Canada? Do they kill you with kindness?

This is kind of a constant, that parents will be sarcastic toward their kids. And we love it.

Computer software and the continual updates will continue to test our patience.

The lack of intelligence is kind of a saddening prediction, but it’s already coming true.

Blinking is key, remember that.

People will always want something ‘right now’ and will become dramatic when more than five seconds passes while texting someone, and in 2022 it will likely get worse.

Yeah Carl, you’re the one causing all the trouble CARL…

Don’t judge, some people are very close to their appliances.

One easy prediction is that we won’t be able to understand everyone online, since some folks can’t be understood in real life.

Go on and admit it Radassers, you were laughing your asses off by the third or fourth one in. Anyone have any favorites?

Trolls are bound to be trolls no matter what year it is, and thinking that this will be any different is the type of unfortunate ignorance that will keep things going the way they are. Trolls will remain, as will the opportunity to laugh at them so long as they’re not trolling us.