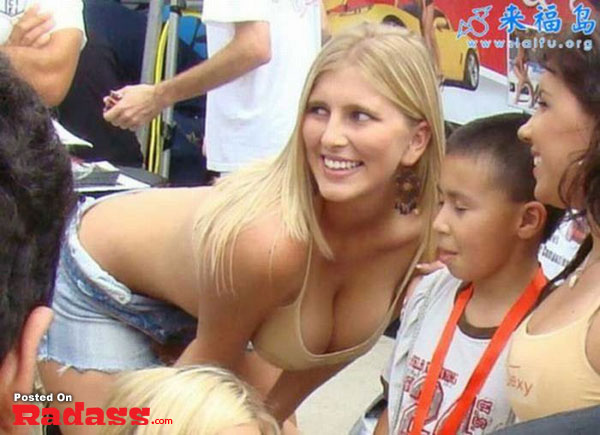 Did You See That?

Everyone saw you seeing it…if that makes sense.

It’s possible to be TOO obvious.

I’m not blaming the woman, but sitting like this with a skirt on comes with a lot of responsibility, as far as avoiding peeping douchebags goes.

Seriously dude, if she reached up and yanked on that stud you’d probably think twice.

Okay, he could be blinking.

It’s not just a bunch of douchebaggery.

Maybe he was attracted to the bling?

Seriously, some of these guys look like they’re blinking.

His eyes look closed, don’t they?

So, is that motivation?

You have to see where their line of sight is going.

At least he has a suggestion on his shirt, right?

Yeah, that’s being a douche.

He might be closing his eyes or looking at the Jaegermeister.

Yeah, he really has to be looking with this one, but is he looking at the woman’s or the guy’s?

Try to show some emotion guy.

It was at that moment that a young boy went through puberty.

It looks more like a drunk trying to get a kiss.

If he’s trying to sneak a peek it’s fair to say that there’s not much to see.

Peering through your eyelids.

Some of these guys look like they were caught at the wrong moment.

Hey, they’re all looking from this viewpoint.

You can see why he would look, even if it isn’t right.

Not all of them are looking.

Well, motion does attract the eye.

He turned at the wrong second.

Wow, is this a thing?

Aaaand it gets pervy.

Let her straighten up a bit guys.

The creeps come out on the beach.

Are you not entertained???!

It can get creepy, but noticing boobs is something that guys do because for one, we appreciate them in our own ways, and two…we like them. But there is a way to be respectful about it and not be a total douche.