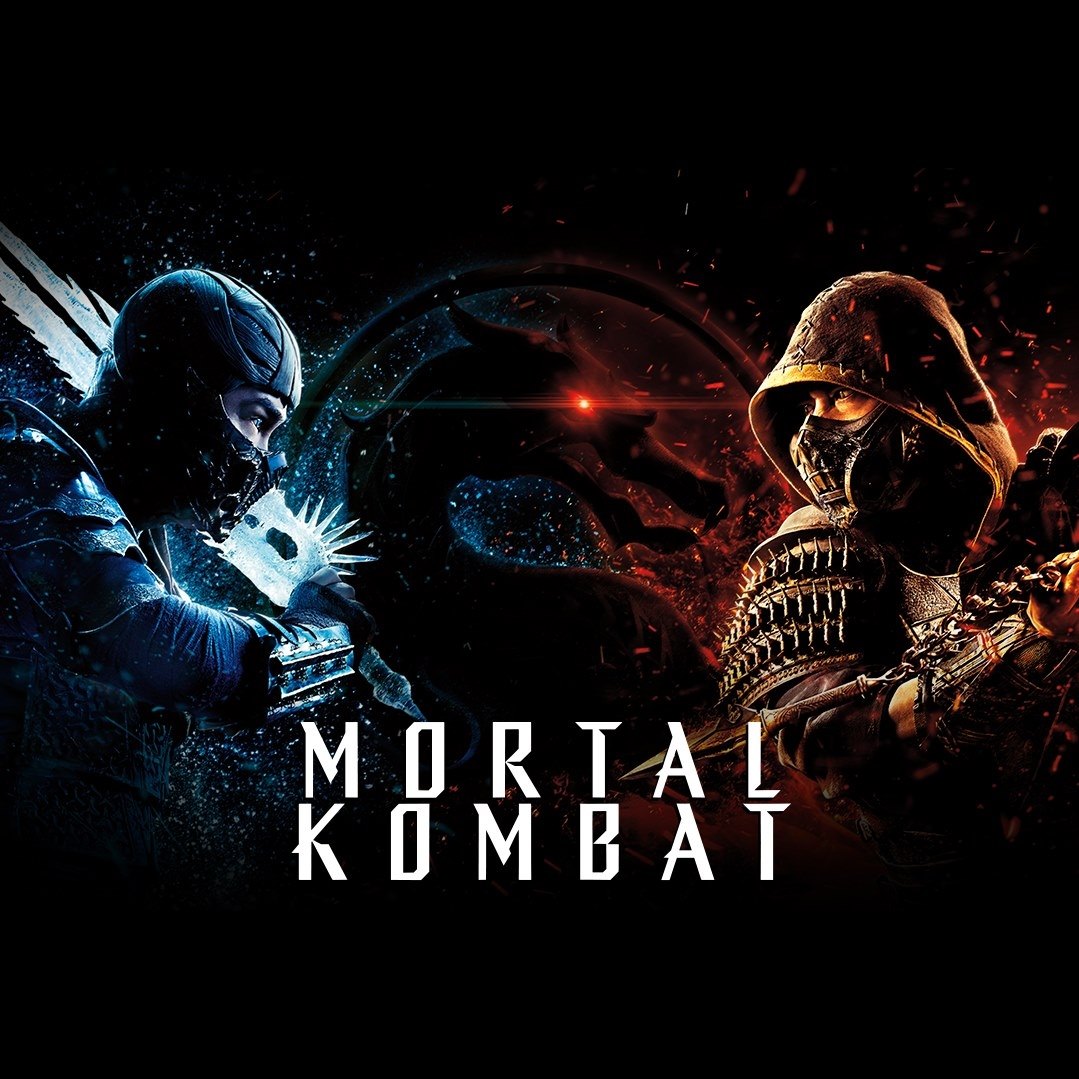 All you nostalgic people who spent most of the 90s screaming FATALITY in front of your gaming console, a show of hands! Mortal Kombat was, indeed, a legendary game, and its popularity doesn’t seem to fade. We loved everything about MK, but most of us couldn’t really understand what the characters were saying. This YouTube video will clarify.

Don’t know what you guys think, but when Sonya says “I’ll kick you in the dick if you don’t tell me where the party is,” We really feel that. It seems like 90s games never cease to make us happy – or laugh our asses off.

And if there is a single, coolest thing everybody will remember, it has to be the legendary theme song. Some of us will play it at our wedding, just saying.

What’s the funniest thing you thought these mortal combat characters said? Comment below! 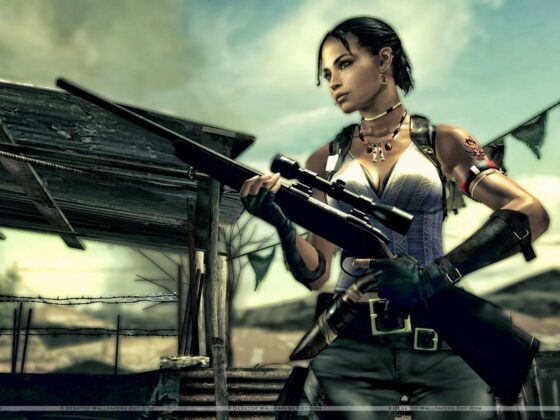 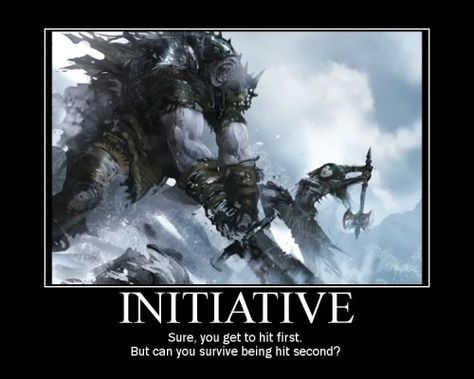 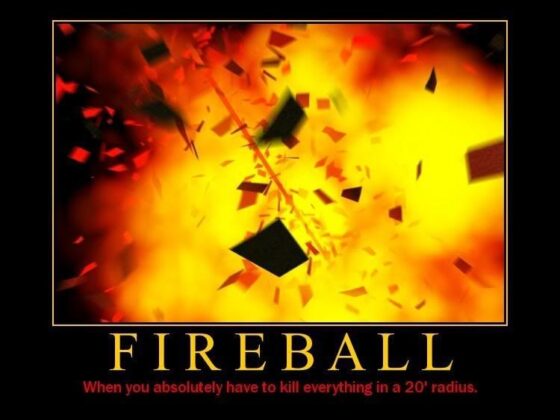 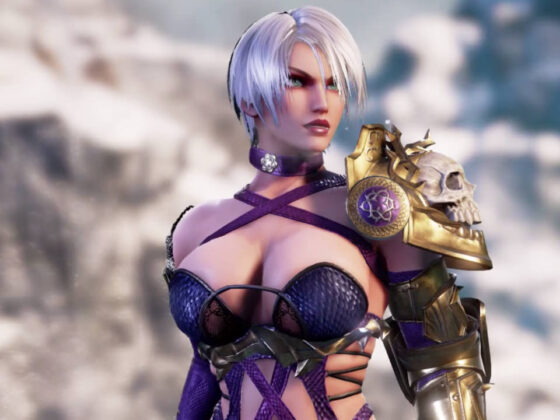 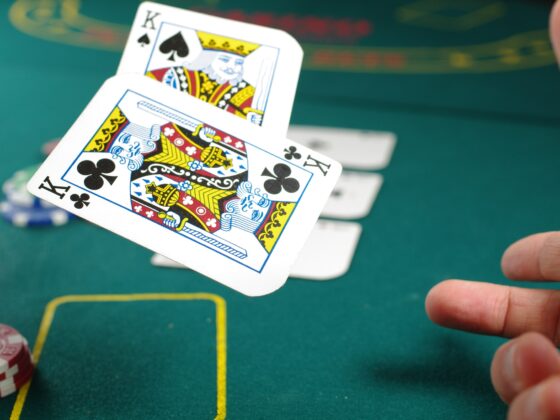