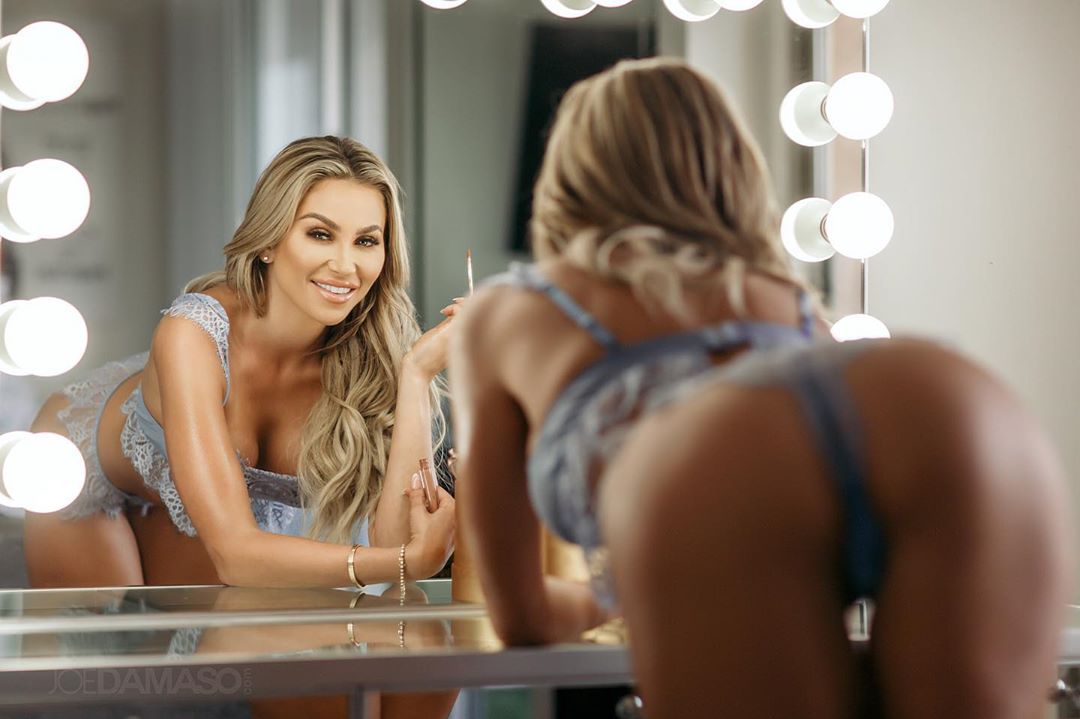 Khloe Terae is What Dreams are Made Of

This Canadian beauty has managed to enchant all of us here at Radass. This blonde bombshell is currently getting some of the best modeling deals around and is living her best life at this time. But who is Khloe Terae?

Instagram can be like a black hole for sexy models since every woman that tries their hand at modeling is trying to shine and obtain as many endorsements as they can while building a major following. Using their alluring pictures, each one of them is seeking the kind of life they’ve only dreamed about on their way up, and the lucky ones manage to catch the eye of those that can lead them to this path. Right now, Miss Terae, a Canadian beauty who currently lives in LA, has the best of both worlds, as she’s currently rocking the fashion world and appearing in Playboy, which is a neat trick since has the chance to build a following whether she’s clothed or not.

On top of that, she was named Playboy’s Playmate of the Year, as well as the Cyber Girl of the Year. She’s also known to work with brands such as Pretty Little Thing, Fashion Nova, and YMI Jeans. Her photos have also shown up in Sports Illustrated and Maxim, so it’s fair to say that she’s been a busy lady. Oh, and did we mention that she apparently loves doing yoga? Because she does.

If you follow her on her Instagram, you will notice how she loves cruising on yachts. She is a total glam girl, and her looks are what dreams are made of. 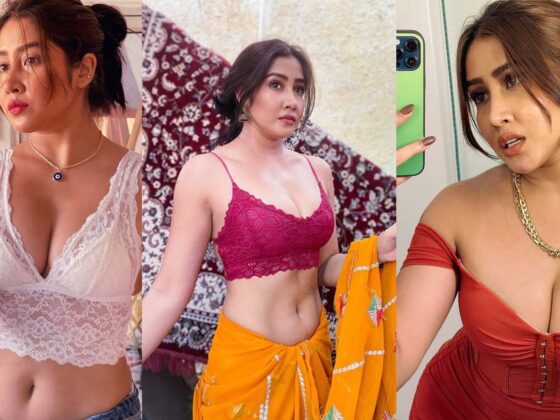