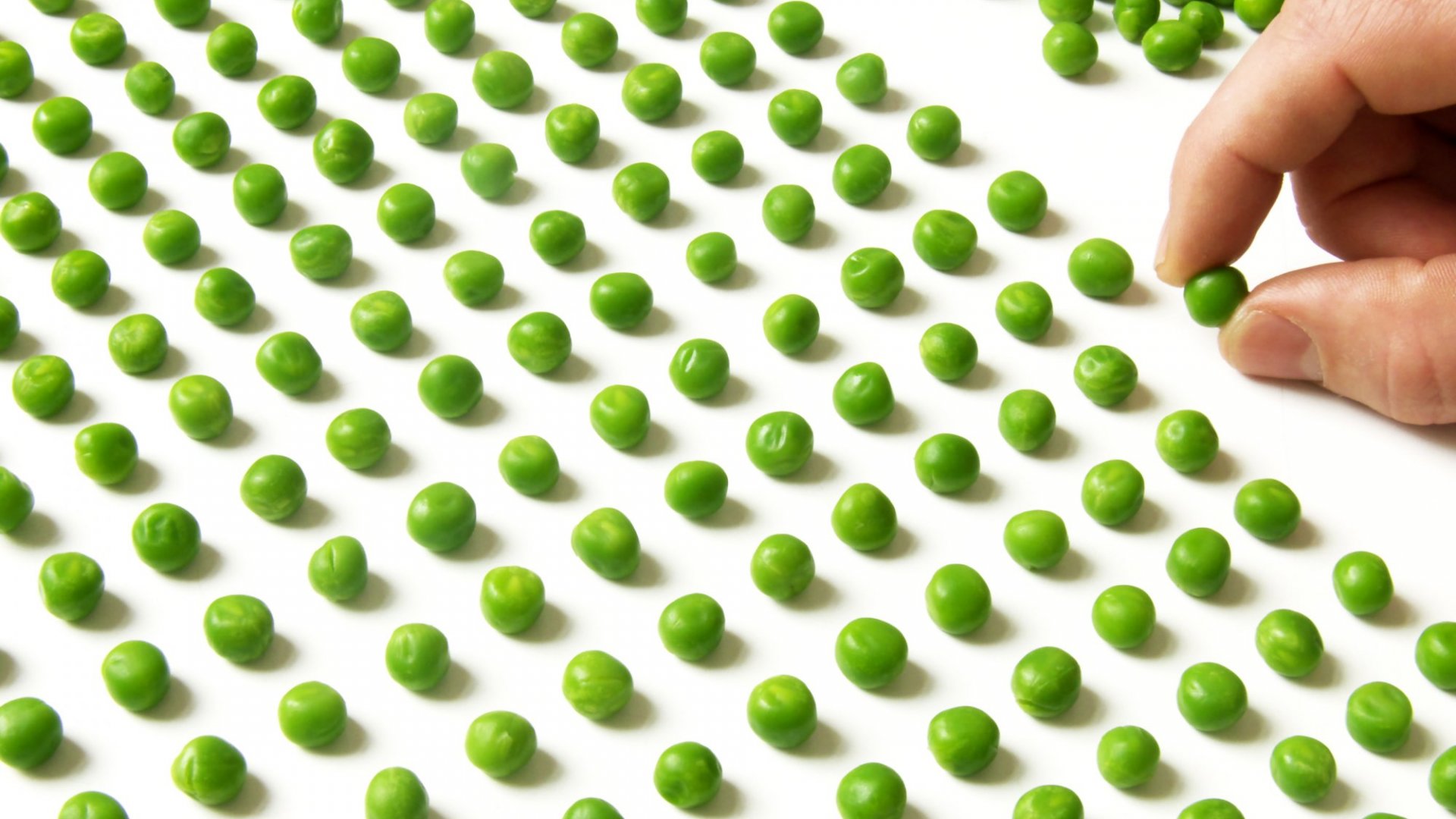 Is Perfectionism Good or Bad?

“Perfectionism is self-abuse of the highest order” – Anne Wilson Schaef

Is perfectionism a good or a bad thing?

Surely, trying to be the best is a good thing, right?

Well, Yes and No.

When you have to perform a task and the idea and plagued with the idea that it might not turn out the way you want, it might be a problem. Having a healthy fear of failure is a good thing, but when it deters you from doing what you should, it’s a problem, because this way you’ll get nothing done.

On one hand, Perfectionism leads to good performance, as it makes you check yourself, instead of doing a poor job.

On the other hand, we live in an imperfect world, and every failure is a learning opportunity. You gather experience and get better at it with every iteration until you’re a pro.

Steve Jobs, the founder of Apple, was a perfectionist.

He would hold meetings with his employees, trying to decide which exact shade of grey is the right match for the handicapped sign in the company headquarters. He held every little thing to the highest standard and was proud of it. Jobs was such a perfectionist that he was having a hard time choosing furniture for his house. For years he and his guests sat on the floor with pillows simply because he couldn’t pick any furniture. I don’t know about you, but if I had millions of dollars, the first thing I would get is a recliner with all the bells and whistles. Priorities after all. That’s just one example of how hard it is for some perfectionists to choose.

But perfectionism goes much deeper than that.

Simply not being able to choose and to get things going is the less harmful side of perfectionism.

Psychological studies have shown a link between a high level of perfectionism and the likelihood of developing psychological disorders, such as anxiety, insomnia, hoarding, self-harm, etc.

If it does, do share it with the others in the comment section, because misery loves company, a good & laugh.  What’s the most ridiculous perfectionist pickle you’ve gotten yourself into?