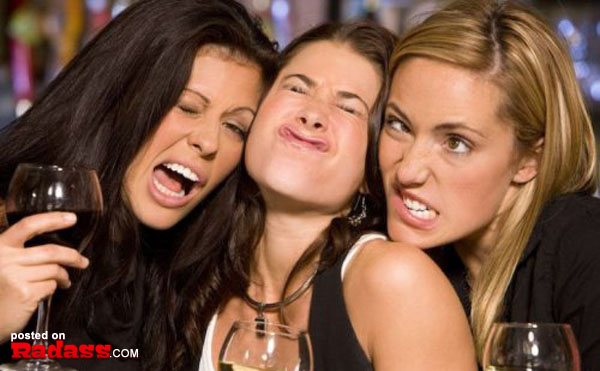 I Would Date You But…

If you don’t get a kick out of these you might need to check your pulse.

Is this prep work for later?

Some things just aren’t as impressive as you think.

You don’t fall asleep at parties, and this is why.

Are you willing to deal with what’s up top to get at the rest of her?

At some point it would just get weird.

It takes a special kind of man.

I guess they need to practice every now and then.

How high is this woman right now?

Why is there a carrot there?

So is this why the dishes have a faint odor of seafood?

Some ladies remind us that guys aren’t that bad after all.

Does this make you uncomfortable? Do you care?

And men are the sick ones, right?

There’s a point to this, but I’ll be danged If I know what.

At some point you stop asking why, or how, or even what.

Are there guys that fall for this?

When karaoke kicks off, three drinks in and counting.

You might be regretting that intrusion in a minute.

We need a young priest and an old priest…and maybe some chocolate.

That’s a surprised look, and not a good one.

Too drunk or too crazy, just ‘too’ something.

There’s a story here, but do you need to hear it?

Ladies, ladies…ah hell with it, harpies…

If you can hork that down I’m not interested.

Yeah, that’s a straight-up porno…don’t ask me how I know that….

Yeah, that’s not creepy at all.

It’s weird, that’s the long and short of it. Here at Radass we’re going to give you the weirdness in a way that’ll make you laugh and think in different ways than normal. After all, normal is kind of boring sometimes, isn’t it?