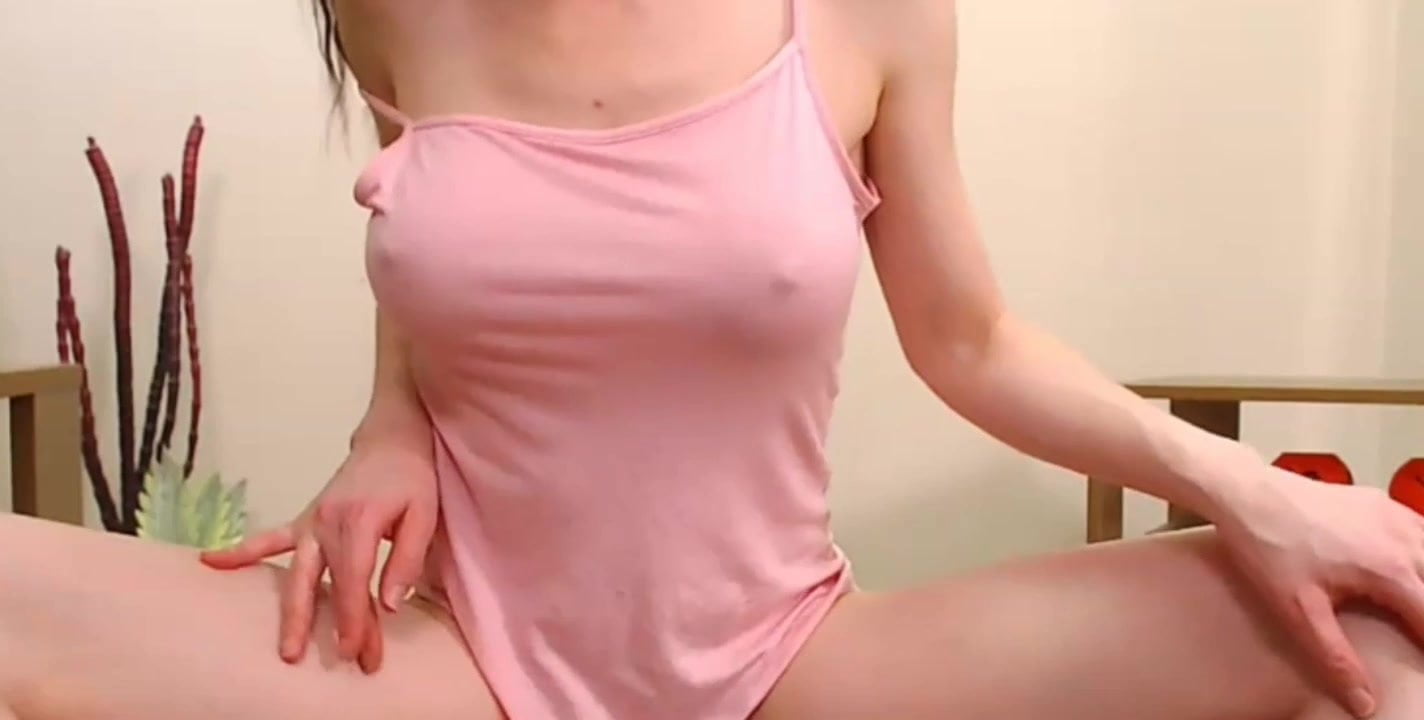 I Think She’s a Bit Nipply…

Oh there are so many jokes, but do I dare? Yep.

Here at Radass, we pride ourselves on being professional, respectful, and appreciative of all subjects and individuals that grace our pages…

Just kidding, we do tend to have a lot of fun and are constantly throwing up and throwing out ideas that might be interesting and from one perspective or another might be a tad, teeny, a weeny bit offensive to some. But the idea is that we’re giving you what you want to see, what you’re interested in, and plenty of other things that you didn’t know you needed in your life at this point. And nipples poking through outfits? Well, we might not NEED to see that all the time, but we’re certainly appreciative of it when such a thing happens. Embarrassing women because of it might not be quite the biggest problem in the world, especially for women that don’t appear to mind, or that go braless by choice, not because it’s laundry day.

Hey, the human body is a wonderful thing, especially when one takes care of their body and isn’t afraid of showing it off from time to time. There’s no need for the porno nipple, meaning that it’s being bared, shared, teased, and, um…a lot of other stuff, but seeing a nipple poke through the fabric, or seeing the nipple THROUGH the fabric, still qualifies as art, right? That’s bound to be an argument I don’t want to have at the moment, but the basic understanding is that if women are going to share them without baring them, then we’re definitely going to share them with the world.

Let’s get to sharing, shall we?

I mean really, you don’t HAVE to look.

You can see those nipples, but then again, you don’t have to be looking down, to be honest. Too many folks get off on talking about things like indecency and how some folks have no shame. The truth is that those same folks doing the talking don’t have enough common sense to look away or move on if they’re offended.

On a more practical note, it does leave a person wondering how long this takes to chafe the hell out of a woman’s nipples. There might be a few factors that have to be taken into account to get a clear answer. But if you think about it, that’s a big section of fabric that a woman’s nipples get to rub up and down against as they walk, run, or do anything else. Plus, without any support, you wouldn’t think that a woman would want to move too much like this.

Okay, yes I will. Turkey’s are done!

Okay, I got it out, that feels better, now I can be at least 10% more mature when talking about women’s nipples. Hey, you try staring at these hard nubs for a while and keep yourself 100% composed. It’s not that I can’t do it, it’s that I don’t want to since it’s such a pleasing sight. There’s no perversion in it, just a level of excitement that doesn’t so much tighten the pants as it does help to appreciate one more element of a woman’s beauty.

Women don’t ask to be gawked at, but sometimes it’s hard to say that with a straight face.

Instead of saying insane and stupid such as ‘she’s asking for trouble dressing like that’, I prefer to think that women who dress like this are looking to be noticed, but on their own terms. I know, that might sound ridiculous to some folks, but the truth of it is that women that have a body that they want to show off are free to do so as long as they’re not strutting around like Lady Godiva. There are just too many small-minded prudes in the world.

There is a limit to how sexy this can be, even if it’s a matter of opinion.

At some point, a woman’s breasts might be a little too big (yes, it’s possible) or have too much trouble defying gravity to be considered that sexy. But that limit is different for everyone since like it or not, some guys don’t mind if breasts aren’t perky with nard nubbins poking against the fabric.

Enjoy ’em while they’re young and perky ladies. We definitely do.

In all fairness too many guys judge women by their bodies, meaning their boobs and other bodily regions. But given that a woman’s breasts are easy to see and it’s not hard at all to notice when they’re a little excited or a bit cold, it’s tough not to feel our eyes traveling down, down, and down until we behold the…whoa, a little too much there…what was I saying?

Remember what I said about balance?

These are close to the tipping point, but not quite there. They’re at that perfect point when staring at them is still very easy to do, but pulling away in distaste isn’t yet a thought.

Ladies, you know you do this on purpose…sometimes.

Ladies want to dress sexy, I hear that, and I appreciate that along with many other guys. But sometimes it’s a cruel tease since there are plenty of women that do this on purpose and make it tough for guys to concentrate. Y’all ladies know who you are…

You’ve got to wonder how women walk when their boobs get this big.

Obviously it’s possible, but from a serious point of view one has to think that they either have a strong back or they need to sit down more often than not. I mean really, those nipples are bigger than M&Ms.

Some women aren’t in to hiding anything.

Hey, more power to you ladies if you want to bare it all. But one has to have a bit of a thick skin and maybe even a sharp wit to survive like this. There are way too many haters out there.

Now that’s a club worth following.

I wonder if this club doubles as the Wet T-Shirt Club as well? It kind of looks as though this might be the case. Nothing like multitasking, right?

You’ve got peripherals, right. Now would be the best time to use them.

It’s mesmerizing in a way.

Seriously, stare at the middle, then widen your scope, then narrow it, then widen it…try not to get too excited.

I’ll be honest and say that a lot of women that go out with their nipples poking aren’t doing so for a chance to say ‘oops, did I do that?’ They know what they’re doing and sometimes they know full well that men are going to ogle and drool. They don’t ask for it, but they know it’s going to happen.

It’s sexy, it’s upfront and in your face (you wish), and it’s interesting enough to write about. Radass is all about taking what only so many others are going to talk about and putting in our own two cents about it. Believe that and enjoy it, because we’re here for it.