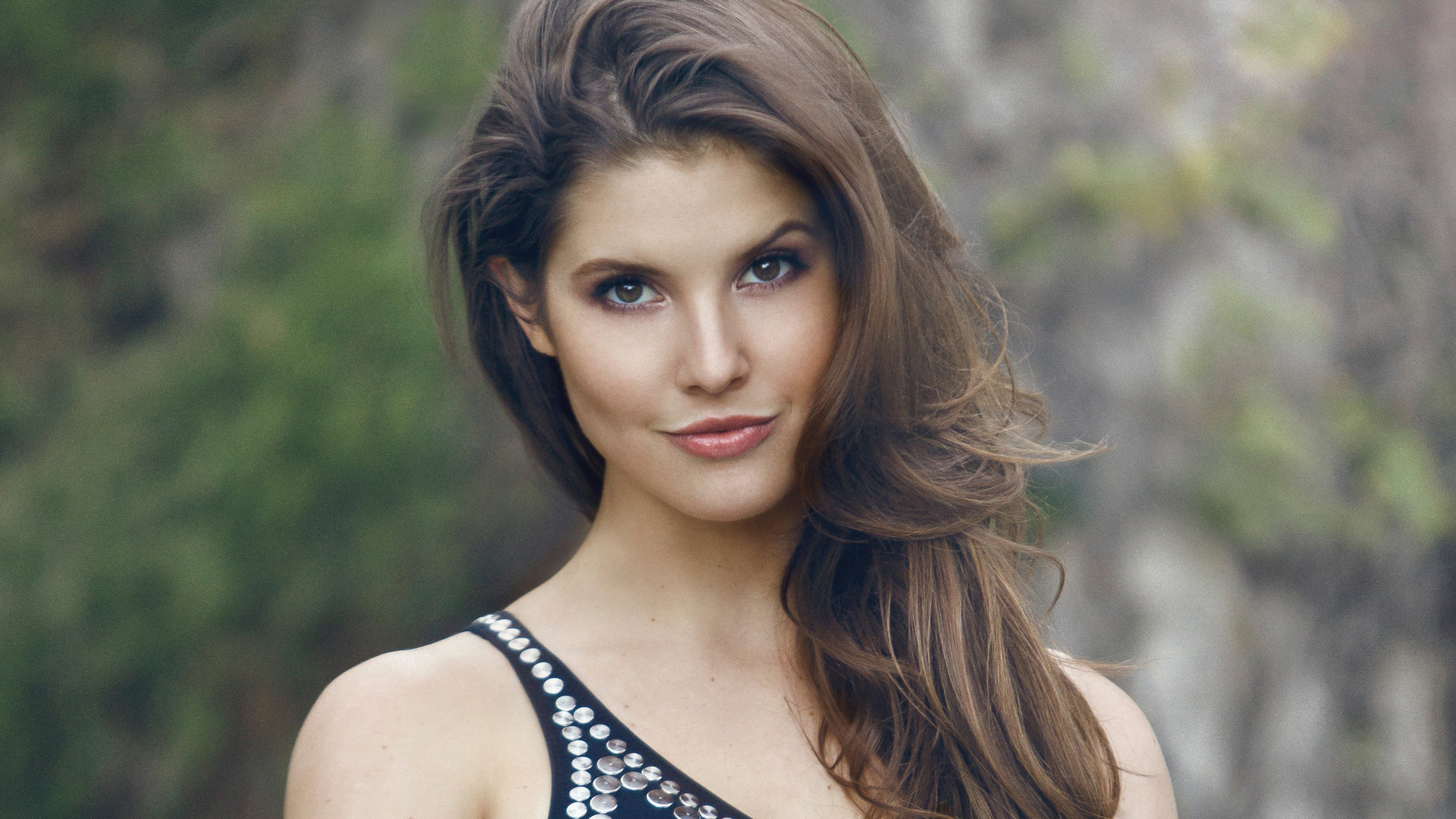 Social media is always going to change according to the will of the people.

These days it feels like social media has been around for a long time, which means that it’s become such a chaotic mess that sense and sensibility have become so confused that people barely remember a time when we didn’t have social media. Thankfully there are those of us who are old enough that remember when the closest thing to social media was the classified section of the newspaper. People could advertise several things, but if you wanted to see hot women flaunting what they had you still had to read something like a Victoria’s Secret catalog or a Sports Illustrated Swimsuit issue. Remember those days? It was harder to find a way to ogle hot women without feeling like a social outcast because you had a high sex drive. These days, all one has to do is open their eyes and push a couple of buttons and there you go; sex on demand.

Facebook has cracked down in a big way on the kind of material they’re allowed to show, TikTok is still kind of ‘meh’ on whatever goes, but Instagram, whoo boy. When it was rolled out in 2010 to the public it was only available on iOS, but these days it comes preloaded on just about any phone or device you might buy in the store or online. Instagram was at one time, and still is, for the most part, a fun platform that caters to a lot of people who are interested in showing their life in pictures and sharing their world with anyone who wants to take a look from time to time. There are rules of course for this platform, but much like Facebook, it feels as though the rules are hinted at now and again, and aren’t taken quite as seriously as they should be. It could be just one person’s opinion, and it usually is, but this platform has attracted a much different type of individual over the years, and while it’s still the type of place that one can come and show their cute and impressive pics, hot women have flooded the site since before it became this popular. And with hot women come a variety of people and attitudes that can range from being cute and witty to nearly pornographic and as nasty as possible. And then you get to deal with everything in-between.

Some would look at Instagram as something akin to a dating site, while others would look it as another way to get to know people via social media. However, a person wants to look at this platform, one way to look at it, and a big way no less is as a hangout place for people who want to hook up in one way or another. Is all of it legal? It’s hard to say since using the term ‘hookup’ could mean a lot of different things. But in some instances, it does appear that there might be more that’s going on when it comes to this site and how people make use of it.

With hot women come a lot of hot problems.

So, let’s talk about the women of Instagram first.

Most of them are innocent enough since plenty of ladies come to Instagram looking to share their pictures and show people what they have to offer. One of the main problems that come from so many good-looking women inhabiting this site is that, well, men want certain things and are apt to act like sex-starved adolescents that just want a bit of tail. Of course, that’s not what the women are there for most times, but there are some that seek to take advantage of the more illicit nature of men. Hey, if no one is going to stop them, it’s going to happen.

There’s no secret that any social media site is going to be heavily dominated by women.

Women know how to figure men out when it comes to showing pictures and being provocative, which is something that’s been happening for a very long time. Now that they can send pics from one continent to another across the world it’s become even easier to reach a bigger and more diverse audience. Admit it guys, women know exactly what they’re doing when they show up on Instagram, clothes on or half-off. And we like it, don’t we? Of course we do.

Sex is still a very big part of Instagram, believe that.

Going on Instagram is a personal thing to be fair, and if you get caught up in the hookups then it’s kind of on you since there are plenty of women there ready and willing to take your money for the promise of something physical. How many of them are actually willing to give it up is debatable, since some ladies appear to quote a low price, but then make it up by asking for money for gas, party favors, and for anything and everything they can get. Having never done this I can’t say whether or not the hapless guy footing the bill ever gets what he wants, but it feels like a massive scam, especially if a lady asks for gift cards. Red flags, gentlemen, watch out for them and be aware of what’s going on.

If you don’t get stuck in the traps, then you can witness some truly beautiful women.

One thing you should take into account is that women on this site might actually be looking for a real relationship, but a lot of them might be bots, some of them might be women who are already attached and are looking for money, and others just might be a risk for other reasons. But if you don’t get caught up in that noise then you can have a good time just taking a look at the many women that are out there waiting to be given the attention they want. Trust me, that’s the better option.

Influencers are all over Instagram, and for good reason.

If an influencer knows what they’re doing then they can do well on Instagram in more than one way. From beauty products to clothing to vacation spots, beautiful women can sell just about anything so long as they’re confident in what they’re doing and, admittedly, if they’re extremely hot. They usually don’t even need to say anything.

As far as getting followers, some women can see their numbers jump quickly.

Whether a person decides to follow a hot woman on Instagram because they like them as people or because they just want to have a hot woman to look at that often, it serves a purpose. Instagram is filled with hot ladies that are more than willing to strip down to their lingerie and flaunt what they’ve got for those who are willing to look. Hey, exposure can lead to a lot of lucrative deals for those who are interested in getting paid.

Glamour is the name of the game sometimes.

It’s mind-boggling to think of how many models are out there and how many different levels of models there are. Seriously, one would never think that it would become boring to look at beautiful women, and I’m sure a lot of guys would look at me funny for even daring to say such a thing. But the thing about having a bevy of beautiful women to look at on Instagram does make some guys actually lean back and wonder when they’re going to see another woman that will knock their socks off in a new way.

There are a lot of women vying to be the most popular Instagram model of all.

Every woman out there is looking for some attention if not ALL the attention they can get since the number of followers a person has appears to be a big status symbol. Some women don’t really care about the numbers, they just care about sharing and making people see them. Others, well, they do what they do because they want the world to see them, and possibly worship them in one way or another. It’s a game that doesn’t explain the rules that often, but it’s one that’s kind of amusing to watch.

Whatever their purpose, women kind of dominate Instagram. Believe that.

When it comes to pictures there are plenty of guys out there that know how to get attention, but women still have us beat hands down gentlemen. The fact that the feminine form is so appealing to such a huge number of men is one reason why Instagram models are bound to get the most attention, the most followers, and the most likes. It’s not necessarily an equality issue, it’s just how things work. Guys, don’t act like you disagree.

Guys, this is what I can say about Instagram: it’s an interesting platform and one that’s worked for a lot of people and continues to do so. If you get caught up with the ladies that ask for money, that’s on you, but if you navigate the site without getting tripped up here and there, then it can be a lot of fun. It can also be a great way to meet people if they’re real and even put your own material out there for others to notice.