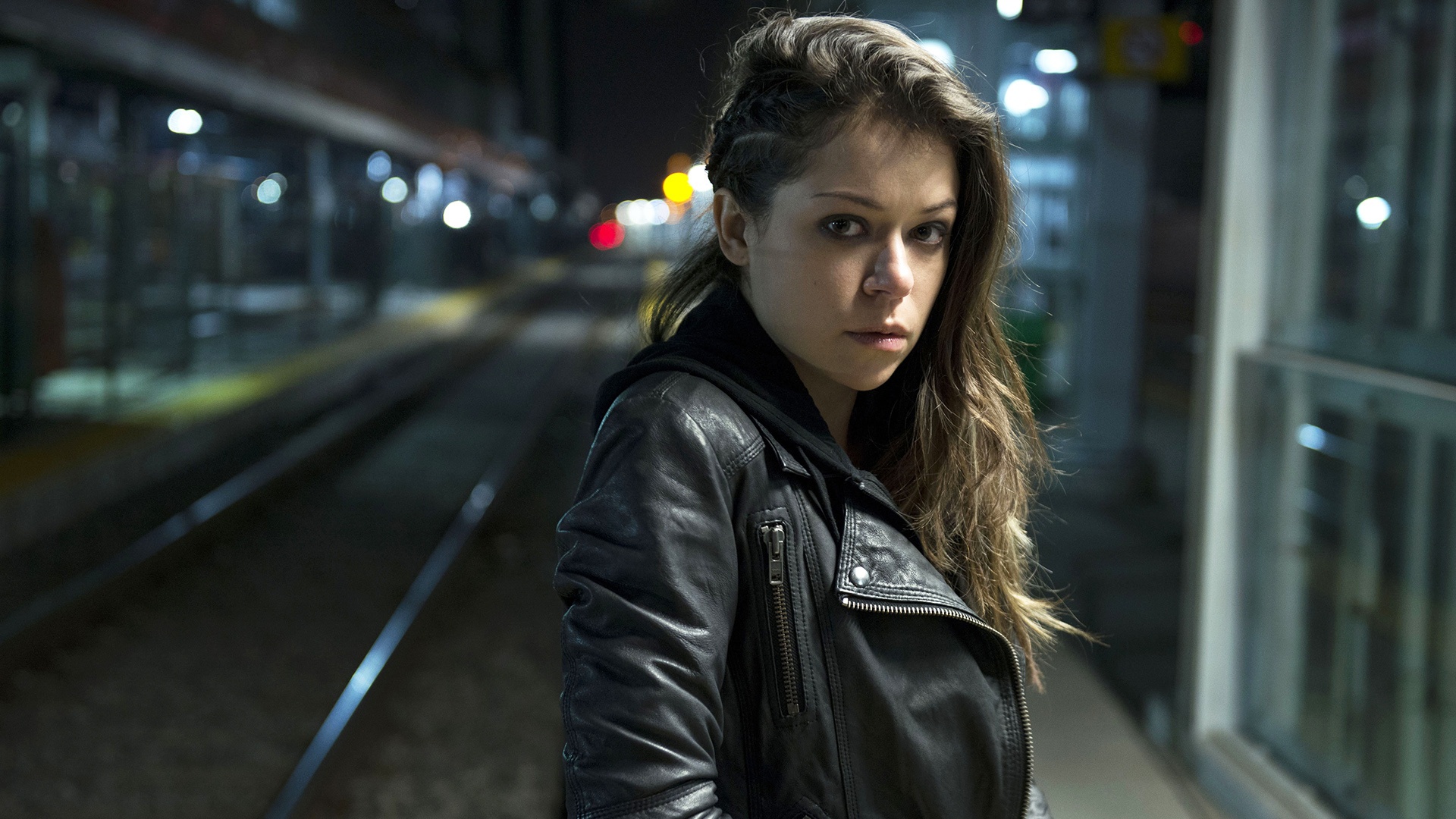 Their careers could be reaching new heights in this year, and we’re ready to see it.

You could say that a lot of celebrities owned 2021 and have achieved what might be the highest point of their career as of now. But there are several women that appear to still be on a roll and haven’t peaked quite yet, as they look to be hitting another gear in 2022 as they’re set to take on the coming year with what many are hoping will be the kind of attitude that will see them climb even higher with each new endeavor. It’s easy to fawn over beautiful women that are a part of show business, but there’s something else that sets certain individuals apart from the rest of the pack.

Our prediction is that the women on this list will reach another gear in 2022 for one reason or another, and its a prediction we’re standing by since what’s been seen by these ladies thus far in their careers has been absolutely impressive. The fact that some of these ladies beat out other stars for the roles that have helped to define and push them forward is enough to state that they’re the present and the future, meaning that despite how long they might have been in the business already, they’re the faces and the names that people will be looking up to in the years to come as others continue to age and give way to the new actors on the block.

Let’s get into it and see what we can say about these ladies that will convince you that they’re bound for further greatness.

Tatiana Maslany is hulking out.

Tatiana is already famous thanks to her work on Orphan Black, and it’s very easy to state that she’s earned the adoration that has come her way thus far. But anyone making their way into a role that takes place in the MCU is bound to elevate a person and hold them in stark relief for a while to come. Obviously, this hasn’t been enough to spark the career of everyone that’s been accepted into the Disney-owned universe, but when one really looks around and takes note, quite a few of the names that have been set into important roles in the MCU have been remembered fondly by more than a few fans. And realizing that this character, She-Hulk, is attached to one of the main MCU characters that people were excited to see, is bound to keep Tatiana firmly within the public eye, especially if she ends up impressing enough people as much as she did in Orphan Black.

There’s a thought that the CGI could be an issue if it’s not up to snuff since the form of She-Hulk will be primarily CGI, as the rumor goes, but with Tatiana’s acting it feels as though it might not matter as much. In the long run it does feel that Tatiana will end up being another great addition to the MCU and, if fans are lucky, one of those that will stick around for years to come.

Olivia Cooke is getting warmer.

There are a lot of fans still hoping that Ready Player One will get a sequel, but even if this doesn’t happen it’s been seen that Olivia is a skilled actress that can hit people right in the feels when her role demands it, so there’s no doubt that she can do it again and again. One production that should be coming within the next months that people should be getting excited for is the Game of Thrones prequel, House of the Dragon, in which she’ll be playing Alicent Targaryen, and will be seen riding a dragon as the house begins to tear itself apart after ruling Westeros. If there’s any performance in her future to be excited for it would be this one since anything associated with GoT is going to be heavily scrutinized. But given that she’s been a part of a large-scale project with a great deal of CGI, it does feel that she’ll be one of the shining stars on this show.

HoYeon Jung is already impressive, and she’s bound to get even better.

HoYeon is a newcomer in just about every sense of the word and yet she’s already won a couple of awards with another couple that might be coming her way. Even being nominated this soon into her career is impressive as well as worrying in some. It’s worrying simply because some folks have come on strong with their career and have done quite well, but others have reached for the heights, achieved them, and then come crashing down only a short while later. Given how people have been raving about her role in the much-debated Squid Game it’s very easy to think that if she’s paying attention and doing her thing, and hopefully listening to those that are genuinely trying to help her, that she’ll end up being one of the biggest, up and coming stars of the year. It would be great to see her avoid any serious typecasting as it still happens when it’s found that some actors are comfortable in one role.

But there’s faith that more and more actors are stretching out and trying new roles and are pushing outside their comfort zones to try something that can expand their skill set. HoYeon will no doubt leave people wanting more in the months to come.

We’ll get to see how Melissa Barrera adds to the horror genre.

It’s easy to say that a lot of people keep watching the Scream movies simply because they want to believe that it’s going to get better, but the unfortunate part of this way of thinking is that the movies really haven’t gotten any better, and another sequel that will be featuring the survivors and a new bunch of actors makes a lot of people, myself included, wonder what in the world the Scream franchise is going to do that it hasn’t done before. Melissa has a lot of people already expecting her and those around her to step up and really deliver, and we’re betting that she’s going to be one of those that can possibly keep this movie from going down the same path that parts 2 to 4 have already one. Even if she doesn’t, we’re confident that she’ll be one of those that shines brightly enough that she’ll stand out even if the movie doesn’t.

Monica Barbaro is aiming for the sky in 2022.

Every woman on this list is looking to become even hotter this year when it comes to their career, but Monica is one of those that has to be feeling a bit of pressure when it comes to one of the biggest roles of her career in a movie that has been expected for a while now. Top Gun: Maverick is one of the movies this year that might make or break some folks, while those that have been around for long enough to be secure in their career and their own personal legend won’t be hurt if it does bomb. But she’s been around long enough, even if this is her second movie appearance, and she’s been part of a remake or continuing idea, so it’s fair to say that she knows very well what’s on the line. So to be reasonable, Maverick might not be the biggest thing she’ll ever do, but it’s certainly a jumping-off point that will keep her career moving upward so that she can be considered as one of the more impressive actresses of 2022.

Jesy Nelson took a shot, and it’s paying off so far.

It’s easy to wonder why Jesy is on this list since she’s already popular, she’s been around, and she has a career that a lot of people know about. But the thing is, her music career is still building since now that she’s on her own and finally not just a part of a group it’s easy to think that she’s either going to rise and rise, or she’s going to sputter out at one point and leave a lot of people wanting more that she can’t give. But having listened to her already it does feel that 2022 is going to be her year and that, like her or not, people are going to hearing a lot more from her and things will keep looking up.

Let’s put it this way, predictions are easy enough to make, but they’re guesses based on what we’ve seen and what we believe can happen. These women are bound to become impressive so long as they’re willing to remember and recognize that their fans and their reputations are worth their weight in gold. If they forget that in any way, it’s fair to say that our predictions won’t come true. But there’s faith that they’ll end up making 2022 a memorable year.