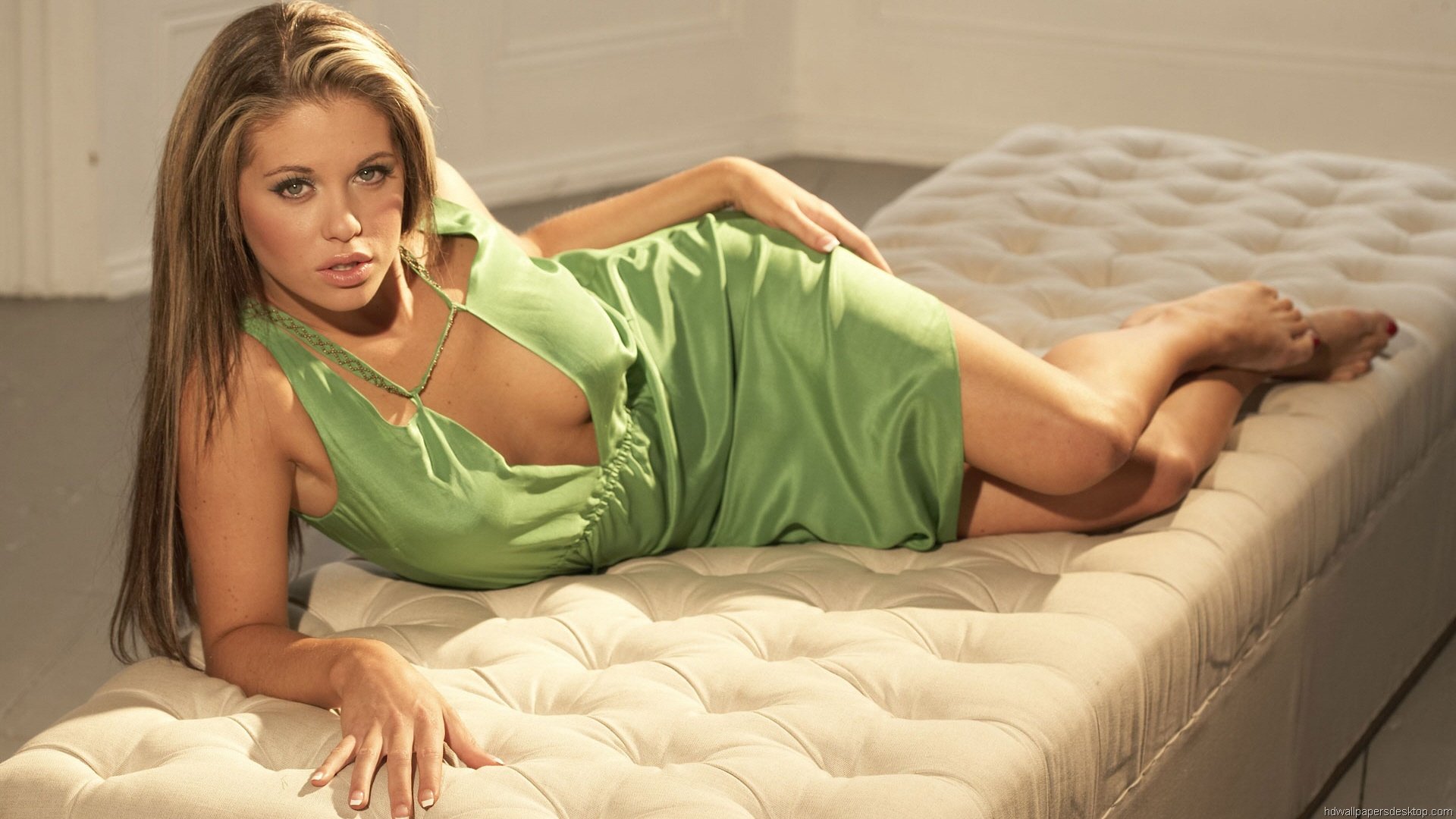 How easy is it to appreciate women? The answer is pretty simple, it’s as easy as it can be, especially when looking at pictures such as these and possibly if you’re confident enough, and the women are single enough, thinking that you might have a chance with a woman like this. Hey, you know never know until you take that chance since you miss every swing you don’t take.

But as a good number of men might be able, if not willing, to admit to, women like these tend to be a little intimidating at times since like it or not, men don’t always know what to say to women to get their attention. The funny part about that is that a lot of women, who aren’t stuck up and conceited beyond belief after realizing how hot they are and what it can get them, are just as insecure at times. It’s true, there are quite a few women out there that pose for pictures like these, that star in movies, and that are seen by millions of people that need to find the courage to step in front of the camera.

Women are tough to figure out sometimes, it’s true But the fact is that they’re still human beings with wants and needs like anyone else, and forgetting that fact is why some guys go for most of their lives without ever working up the courage to speak to a woman that might actually be interested in them if they would open up a bit. And if you speak to a woman and she blows you off, then don’t waste your time. Even the most smoking hot woman in the world isn’t worth the kind of abuse that some will put you through, or the money you might waste if they see you flash that cash. Like I said above, it’s easy to appreciate a woman, to hold her up and do your best to keep her happy, but making certain that she’s worth that effort, meaning that she’ll give as good as she gets, is just as important.

Find a woman that challenges you, but won’t break you.

Granted, not every woman that you find in your life that might be compatible with your lifestyle will look like this, but in life, we tend to work best with those that work with us, that challenge us in ways that we can accept and thrive off of, not those that will push or pull us in directions that we can’t or don’t want to follow. One thing that’s definitely true about some guys is that they can’t always handle a woman that can outwork them in any given arena. Personally, I love being in the weight room with a woman, and no you perverts, it’s not so I can see them in tight-fitting spandex and other clothing. No offense to women in general, but there are some that wear clothing that’s too revealing and tends to be more offensive to the eyes than it should be. But I’ll give any woman that’s in the weight room credit no matter what because they’re doing something to keep themselves healthy, strong, and fully capable for whatever goal they have in mind. And if a woman lifts more than you do? So what? Hit the gym more often and worry about what you lift, not what she can lift.

The fact that some guys get intimidated or in some way offended that a woman can lift more than they can speaks of a huge bundle of insecurities that are theirs alone. If you can handle being in the weight room with a woman, whether she can lift more than you can or not, then good on you, because the weight room is one of those places where people shouldn’t have to worry about what other people think. Believe that.

The truth is that beauty is in the eye of the beholder since, in an outward sense, there are a lot of women that won’t be winning any beauty contests for one reason or another. Society does have a rather narrow view of what is beautiful, especially since outward beauty tends to make a great deal of money for a lot of different people and has become, throughout the evolution of humanity, one of the easiest ways to divide people into those that are hot and those that are not. I understand this as well as many of you hopefully do Radasser’s since the whole idea of treating women differently because they’re hot or not is a bunch of garbage. One thing that you might need to remember is that beneath the makeup, the foundation, and past the clothing, some of these women might be a lot more awkward than you realize.

Of course they look hot, that’s the point of the photos, but the point I’m making is that in one way or another, all women are beautiful. There are some that aren’t all that attractive on the outside but are absolutely amazing people, while there are hotties like the ones you see here that are capable of making many men leave their lives behind for a promise of something else, which is just one thing that makes them uglier than sin on the inside. Beauty is skin deep folks, since until you learn what a person is like on the inside, and if they’ve got the kind of heart that matches their outer beauty, then there’s no way of knowing if your adoration and approval are worth the effort. We hope that each woman we show you is a sparkling example of beauty inside and out, but there’s a reason to not put anyone on a pedestal, and it has a lot to do with what’s inside.

Yes, women who embrace their inner nerds are HOT.

From cosplay to playing video games to being passionate about pop culture, nerds and geeks of all sorts are extremely hot since whether they look like this or not, a woman that can talk about this kind of stuff with you is someone that is a lot of fun to hang around. Why? How many women do you know that love to talk about favorite superheroes, movies, TV shows, or books? There are more than the average person might think, but finding them and discovering that you have common interests is a little tough at times, and can be trying as well since some folks don’t want to admit to others that they do nerd out from time to time. But in this era, it’s actually cool to be a nerd since there’s so much fun a person can have when it comes to sharing their favorite parts of pop culture and entertainment, and it’s more fun to share than to sit in the dark by yourself binge-watching every superhero show and move you can think of.

Appreciating women in everything they do and for everything they mean to us is something that should come easy guys. But appreciation is different than glorification, as it’s unconditional, and easily given since women are to be respected and seen as equals. Glorification is something that some of us won’t do for a good reason, especially if someone hasn’t done anything to earn it. But respect and appreciation come easy since all it takes is recognizing that the world as we know it wouldn’t be able to run without women, and the hope is that women realize the same could be said of men.

If you have to ask then you were looking at the women and not reading, but that’s okay, I kind of expected that. It’s radass to respect women, to enjoy their presence, and to admit that they’re an important part of our world. If you can remember that and still remember to not put them on a pedestal so often, then you’re one step ahead of the game