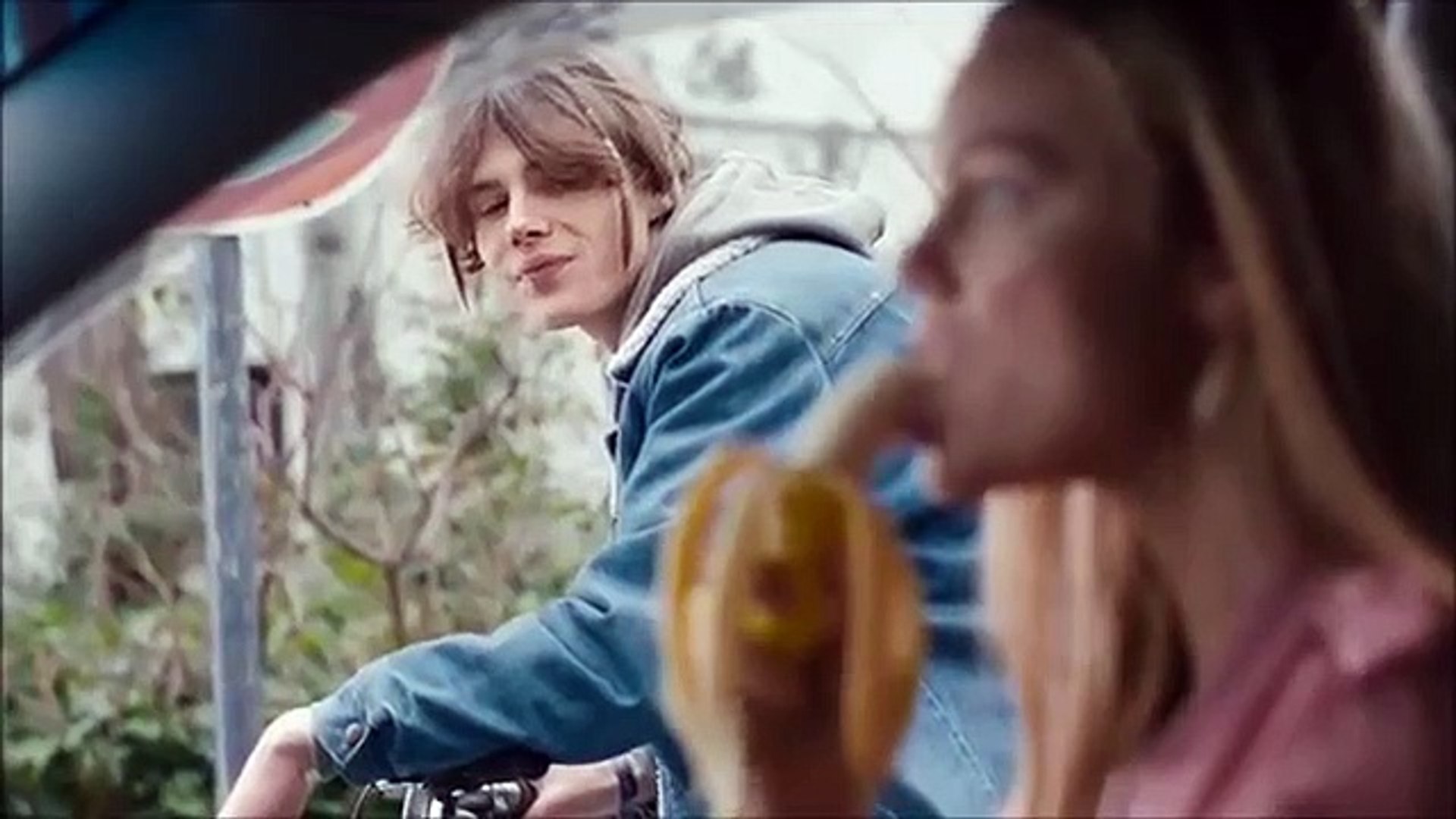 Europe has an odd sense of humor as well, and we love it.

There are so many commercials out there that one can’t help but groan at several of them since they appear to be focusing on something entirely different but then dial it back to state what they’re really talking about. I can’t be the only one that’s a little frustrated by this, but there are times when these commercials actually manage to make people laugh since they end up doing something amusing that makes them people forgive them. America isn’t alone in this at least, since the people that write these commercials must be on the same wavelength or something, as commercials around the world are just as pointless as any of them that are rolled out for the public to see.

Several countries throughout Europe have made it clear that their commercials are either just as nuts or even more unbalanced than those found in America, and in some cases it’s funny as hell, while in others it’s enough to make a person cringe as they watch what could only be described as something so messed up that it was designed to make people cringe. Still, it’s interesting to see what other countries can get away with on TV since in the US there are times, lately, that commercials feel as though they’ve been censored to such a degree that even thinking about something that might be offensive to anyone is bound to be grounds for a rewrite.

Let’s take a look at some of the funnier commercials that have been released just to make it clear that ridiculous commercials aren’t bound to a single country.

Eating a banana can be more than a little erotic, as a lot of us already know, but seeing this happen in a commercial in the US might not happen simply because of that reason. But seeing how people react to the sight in this commercial is amusing since if anyone is really looking then they’ll see that the sight line of each individual that is staring is at the fruit, but thanks to implication and insinuation this becomes a bit naughty (you like it, admit it) right up until we find out that the commercial is for fruit juice. Hey, it’s not too far off the mark, but damn, a banana? Juice can be sexy too.

I’ll be one of those that admits that I don’t like IKEA, but that’s my hangup. All the same, watching this dog come in and go out of the apartment as though confused is able to confuse the audience unless they get what IKEA is all about, which is a total lack of sense. There are a lot of commercials that do this since their name might be enough to bring in the business. But seriously, this is kind of, well, dumb.

Extolling the virtues of a vegetarian diet and restaurant is all well and good since those that can make it work are those that have found a way to live without meat and to be honest, that’s kind of impressive. But comparing that to the sound effects of a movie and how they’re created, in a manner that’s less than realistic (seriously, have you ever heard a human body make these sounds when being struck?) is kind of silly, but easy to understand. Making the leap from that to a vegetarian restaurant though is a bit clunky and kind of speaks of writing that has ditched the go-between and decided to take the leap of faith.

A smarter car doesn’t make a smarter driver obviously, but this guy in the back must have slipped in expertly at some point along the way for the driver to react this way. Otherwise, it’s just a boring little car commercial that might show a bit of how the car works and how much it is for the consumer to purchase it, and all the other legal stuff that’s required to be in there. Seriously, this is like a regular day carpooling with buddies, for all the thought that went into it. But how much money did this cost to make? That’s the shocking part.

As a writer this is the the kind commercial that makes you blink as you try to reason why anyone would go to such lengths. The obvious answer is that this is what writers do, we take the most insane and out of control story that we can find and use it in the most effective way possible. Now, after finding out that this was his explanation for being caught in someone’s home, with a wife in the bed in a state of undress, it’s kind of amusing, but it’s still leaving me shaking my head. At least it warrants a smile.

Ham sticks…seriously, HAM STICKS. It’s not the weirdest food to ever be discovered, but it’s something that kind of looks like deep-fried Spam and the fact that both men knew why they had bruised knuckles was kind of worth a shake of the head and a roll of the eyes. Food commercials can be just as crazy as any of the rest, but there are times when you have to wonder about the upbringing of the writers that are responsible for stuff like this.

This almost looks like something that the guys from Jackass would do since the two old men busting a move in this manner is all kinds of funny and was likely seen to make a lot of people laugh since it’s fairly well done and you can’t help but think that despite needing to hit their marks that the guys that did this were having a bit of a good time at least.

It feels that if a young man asked a young woman for a blowjob or a hand job in the US that a good percentage of the nation might suddenly be triggered and offended enough to storm the studio and demand that this commercial be taken down. Thank goodness that not everyone around the world is bound to remain as prudish or as seriously repressed. But the final result of this, as the young man tells her to treat his member like it’s a bottle of ketchup, is by far and large one of the biggest red flags that anyone could possibly see coming. Imagine smacking the bottom of a glass bottle of Heinz. You just got the image, didn’t you? Yeah, OUCH.

The humor in this commercial is obvious to see, but the fact that it could be taken as a rather dark commercial as well is easy to see too. A lot of people are bound to say ‘oh that poor dog’, while the rest might be laughing their asses off. It doesn’t feel that there’s a right or a wrong answer, but it’s something that a lot of people might agree is worth looking at more than once.

This one actually makes more sense than most of those on this list since it does fall in line with the product that’s being pushed. In fact, it’s the one commercial on this list that’s not easy to laugh at since it has a good chance of getting people to actually buy the product. Of course, my mind went to a darker place when the guy was shooting the target…

And of course, an extra…Vodafone

It shouldn’t take too much to understand the point of this commercial since it doesn’t really hide it at all. The subject matter that’s used might not fly in the US in every instance, but seriously, this is why I like commercials from other countries even if they don’t always make any real sense. At least they’re entertaining.

Those that write commercials are thinking of other things that a lot of us don’t fully understand. But sometimes a truly funny commercial comes out of that crazy morass.