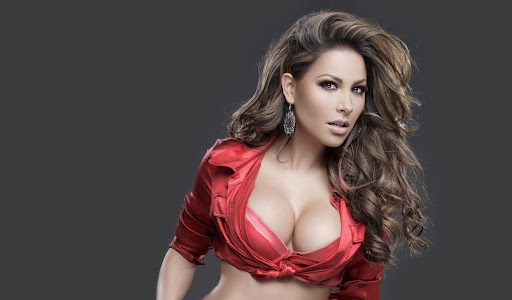 Do You Want to be Known as Ms. Radass?

Being known as the first Ms. Radass is a title that we’re ready to bestow on a lucky woman.

Do you want to be known as one of the raddest women alive? Do you want people looking at you and saying “Yeah, she’s Radass to the bone man!” Okay, so that’s pretty hokey, but what we’re talking about here at Radass is starting a competition for women who believe that they’re unique in a way that can’t be touched, real innovators, go-getters, and heartbreakers that can level a guy with their eyes, and possibly their bare thighs.

A little bit about Radass.

Just so it’s known, Radass is a site that caters to men but is also fully welcoming to women and anyone that wants to check it out. There’s room for everyone to take a look and find something that might be appealing to them. For the purpose of this contest however we’re going to be laying down a few rules that will need to be followed if participants want in, but there will be a few incentives as well that you might find interesting. There will also be a few guidelines we’d like you to follow if you’re thinking about signing up.

There aren’t a lot of rules, but they include:

Incentives, because everyone wants to know they’re doing something for something.

There are going to be at least a couple of incentives to start with, such as:

There will be more incentives to come for certain, but starting out you’ll be given a great deal of attention on the site as each week new women will be added to the roster, with one woman being crowned Ms. Radass of the Month, and at the end of the year, Ms. Radass of the Year.

Why we want you for Ms. Radass.

Quite honestly we love women here, we love the way they look, we love everything about women and want to show our appreciation of women in every way. Of course, wearing a bikini or lingerie, or wearing flattering clothing definitely helps, but the strength of a woman that’s ready to show us what she’s got and look awesome doing it is what’s bound to make the first Ms. Radass. So come on ladies, show us how Radass you really are!