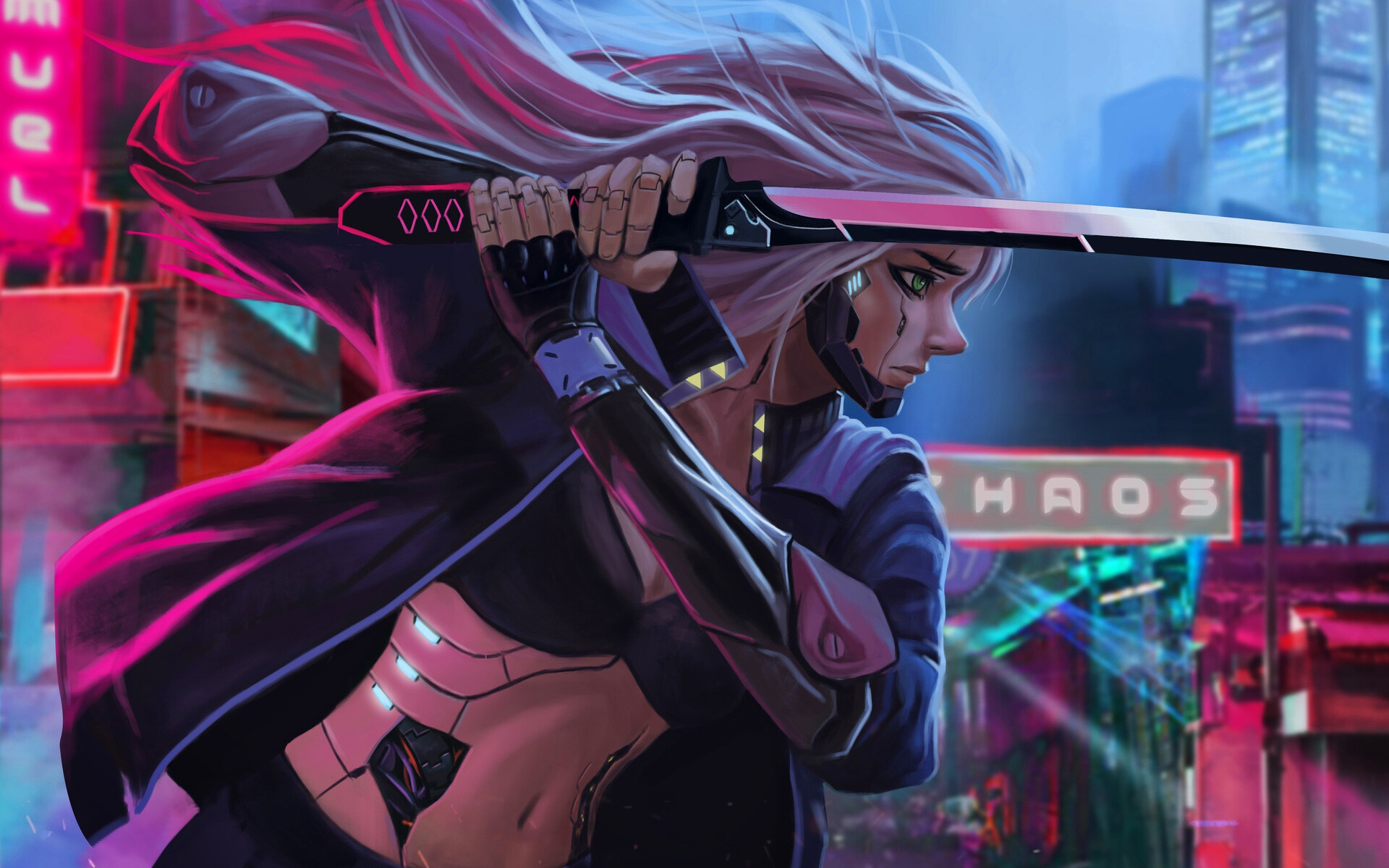 Do you prefer the fantasy or the reality?

People can say what they like when it comes to those that enjoy the look of the female characters in video games, but the fact that they’re appealing kind of goes beyond the programming and the designs that they’re given. No matter how people might want to scoff, design plays a huge role in video games since if it’s appealing to the eye in any way, then it’s going to become a reason for people to stick around and continue the game for a while, at least so long as they can see those pleasing images for a while. Between apps, games, and simply advertisements for games, designers know what sells, and they know that sex in many forms is bound to get the attention of the desired demographic for each game. This is typically why one will see hot cybergirls being used for a variety of action-oriented games, but also for other games that might not be that interesting without something pleasing to look at.

It sounds a little piggish, doesn’t it? The image of guys playing games while watching how digital breasts and buttocks bounce around pleasingly in tight-fitting outfits comes to mind, along with the image of the same guys sitting in their parents’ basement, or their dorm room, or some equally lonely spot, with discarded food wrappers, soda or beer cans, and pizzas boxes littering the floor around them. Damn…that’s kind of depressing, but having been there myself, I can say that it’s a very real image, apart from drooling over the TV. See, there is this wonderful place called the REAL WORLD that some folks tend to forget about, especially when they have the tantalizing eye candy of the digital world to look at.

To be sure, it’s not that hard to believe in this image since the women that are designed for these games are insanely hot, and they haven’t gotten any uglier over time. But the funny thing to note is that they have managed to become a little more realistic in some games since they don’t always have waists that would allow them to hula hoop through a cheerio any longer, and not all of them have breasts that would make Dolly Parton jealous. In other words, cybergirls have become a little more diverse in their appearance over time, but of course, the hottest are still on display more often than not since that’s what draws in the male gamers, and that’s what helps the game to sell. Plus, it doesn’t hurt that some of these digital beauties end up looking like absolute badasses, which can only help to sell the experience.

The tighter the clothing, the more likely it is that people are going to stop and pay attention whether it’s to cluck their tongue in distaste or let their jaw hang low as the drool begins to spill out. I know…gross. But anyway, the effect is one that designers and animators know how to create since from the way they look to the way they move, these characters are the type of draw that many people can’t help but admit are lucrative enough to keep around, and to renew every now and then. A person might be surprised at how many different templates there are when it comes to cybergirls.

The proportions of cybergirls used to be insane when it came to cup size, waist size, and how their bodies were proportioned was enough to make a lot of people laugh. Nothing about the earliest cybergirls was realistic, and some would even argue that they’re not realistic today. But if one ever watches some of the cinematics in one game or another, they might want to walk that belief back rather quickly since from the lighting and coloring to various characters to the smooth motions that are incorporated into the game, it’s become seriously impressive to watch how they’re made to glide through each motion as smoothly as any human. Yes, their proportions do imply perfection most times, but that’s the fantasy that many people are paying for, and so long as the money is rolling in it’s very easy to imagine that this won’t change.

It’s not always the tightest outfit that gets the attention, since clothing that’s ripped in the right places to show just enough digital flesh can excite people as well. Plus, body markings such as scars or tattoos can give an exotic look to the digital beauties that people become enamored of, and in a lot of ways, these markings can give a different feel to each character that makes them far more appealing than anything seen in reality. Plus, one great thing about digital beauties is that the players can ogle them again and again without getting in trouble. I know, creepy, but it’s the truth.

There’s also this idea that the less clothing that cybergirls wear, the more badass they are, since apparently showing more skin means that they’re tougher and far more skilled. Granted, this doesn’t make a lot of sense when one really thinks about it. But if you’re thinking of this then it’s likely you’re not so easily lost in the appearance of digital beauty and want your game to make at least a little bit of sense.

One main point to remember when drooling over cybergirls is that they’re meant to look this hot, they’re meant to be off the wall gorgeous when it comes to their bodies and facial features since money is the main goal. Sex is bound to keep selling so long as humans are still attracted to each other, and it’s especially true when it comes to one’s imagination taking shape in this manner.

It’s obviously possible that cybergirls can be babes and badasses at the same time, but there are still distinctions to be seen since there are some digital babes who are seriously tough and aren’t given a lot of time to be much more than armed and armored killing machines that are just as likely to shoot something as look at it.

Still, there’s that ever-pervasive idea of wearing less armor for combat and somehow being tough enough to withstand any damage that is probably going to come. The great thing for cybergirls though is that thanks to being video game characters, they can usually take a lot of damage since the nature of what they are allows this. So in other words, the badass babes that young men fawn over are, unlike real women, capable of wading into battle with a sword, a bra, and a jacket, and not much else to keep them safe. That is kind of cool, even if it’s only practical in the gaming world.

When cybergirls are seen to wear armor, one can bet that it’s still going to show as much skin as possible unless the designer is being entirely practical. Plus, there are bound to be form-fitting pieces to the armor that allow a person to know that yes, this woman does have an amazing body and the armor is likely molded specifically to her cup size, butt size, and so on.

Then again, some cybergirls are meant to be babes and little else, since the idea of the fantasy being simple and the women that are created for this purpose are meant to be as sexy as possible. To each their own obviously, but there are times when hot digital babes who aren’t active are a little boring.

When all is said and done though, these badass digital beauties can satisfy a lot of needs and be one thing and the other in order to diversify and be seen as a character that is in some ways superior to real women, in some ways.

The obvious fact is that cybergirls won’t ever replace real women, but the fantasy is tough to get away from since cybergirls are, for lack of a better word, perfect in ways that many real women will never attain. It might sound sad, it might sound a little pathetic, but at the same time, it’s the way that some guys cope with the fact that they’re lonely and awkward around women. But once those same guys meet a woman that they can vibe with, one has to admit that the cybergirls become a little easier to ignore.