Daniel Radcliffe And His Dead Corpse Get Photoshop Treatment

I love a good Photoshop battle just as much as the next person and this time, the Internet almost outdid itself.

Daniel Radcliffe, formerly still known as Harry Potter, is starring in a new movie called Swiss Army Man. As much as he tries to escape the childhood series, he will never get away. But hey, one can dream right?

Anyway, a picture was posted online of Daniel posing with a movie prop from the film, which just happens to be his dead corpse, and it’s just as awkward as you would imagine. 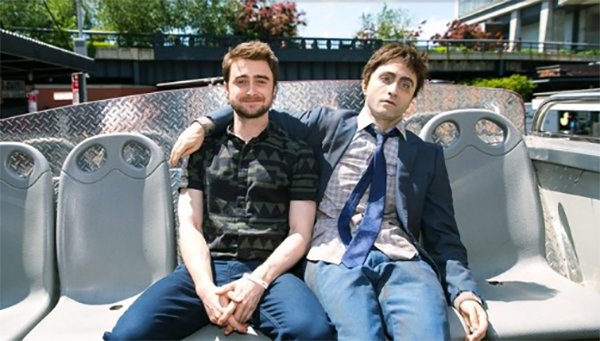 This one is called: Hangover Part 9 + three quarters. 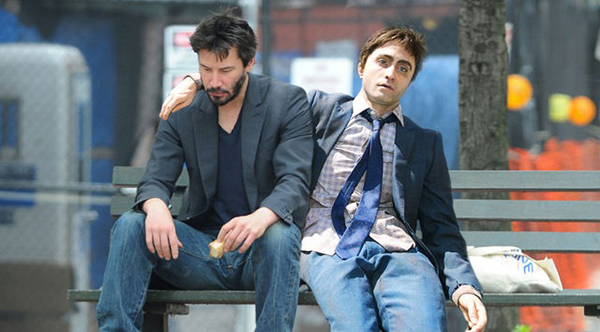 “What is the meaning of life?” 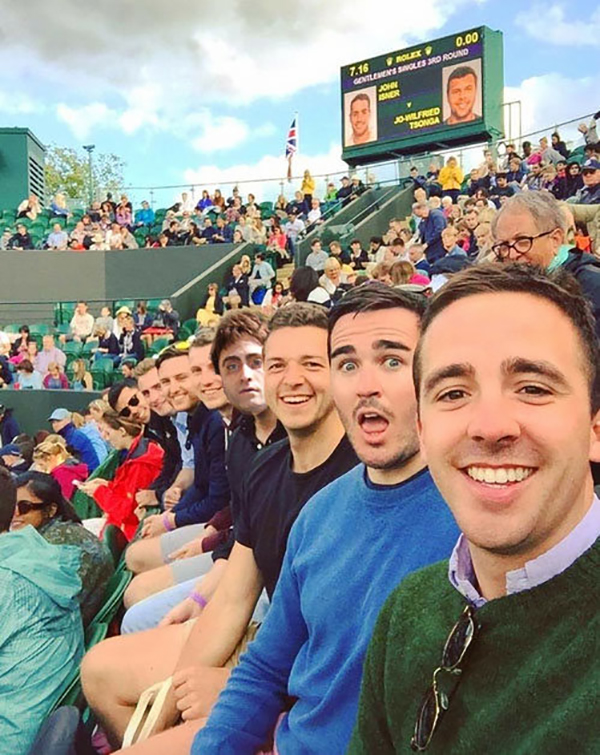 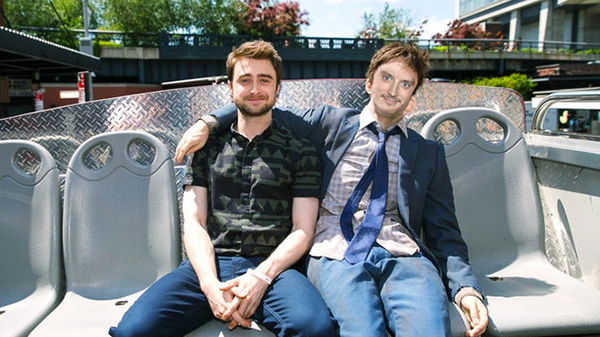 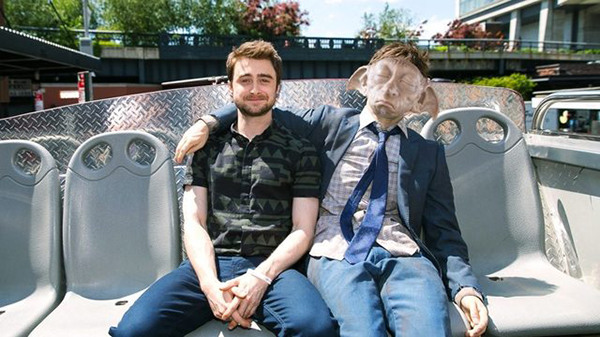 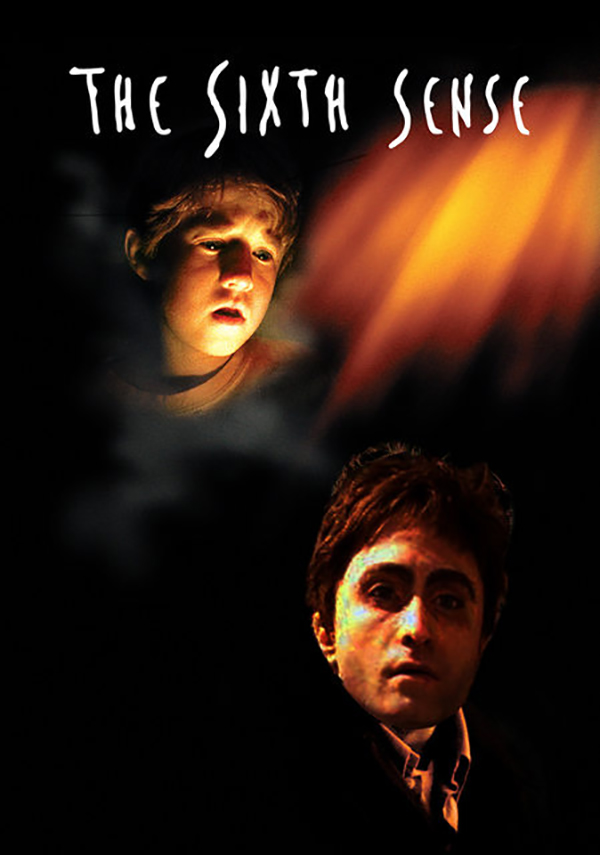