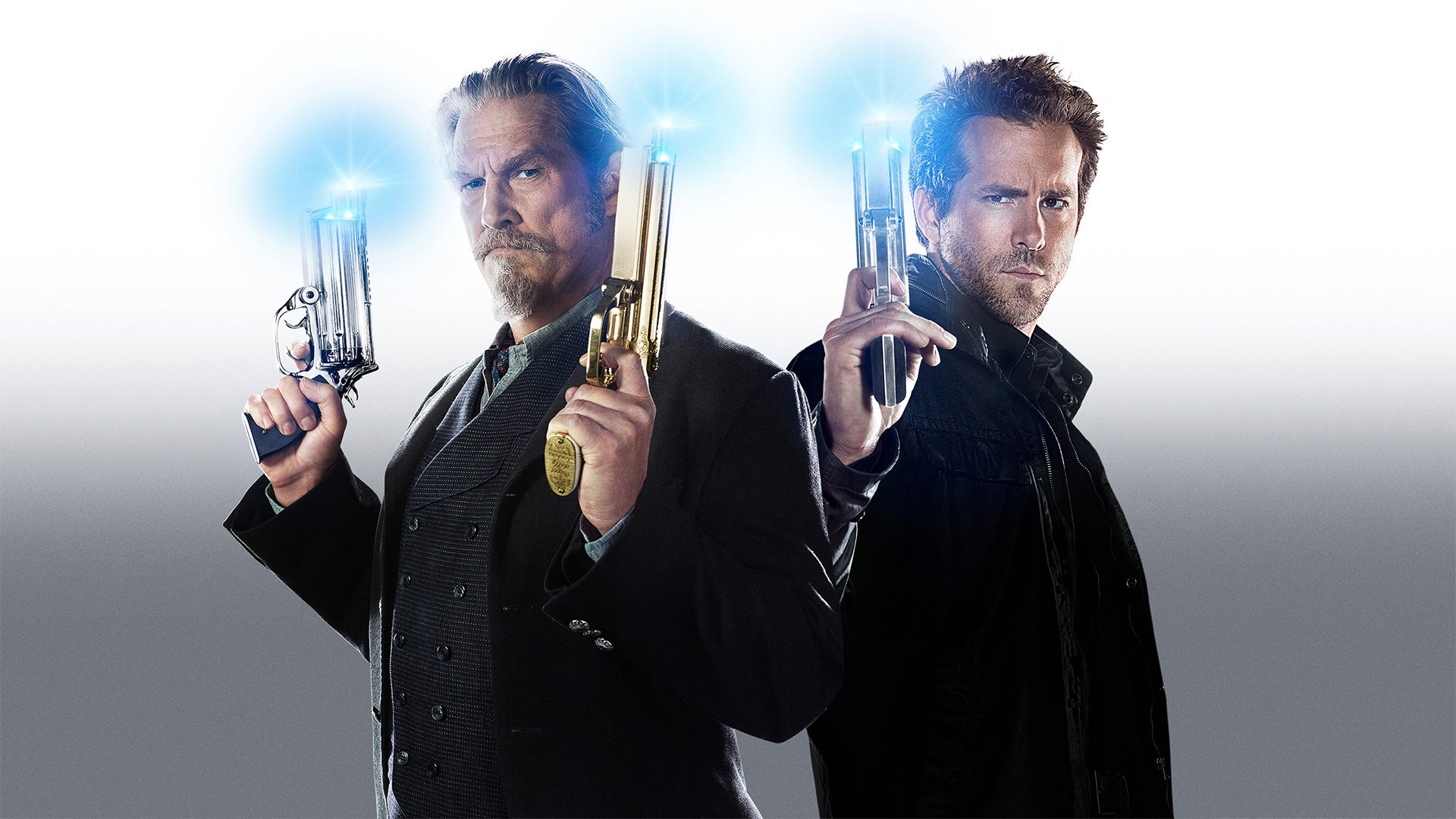 Even the top-shelf actors have roles they wish they could forget. We could say the same for the whole Twilight Saga, for example. Let’s check some cringe-acting! 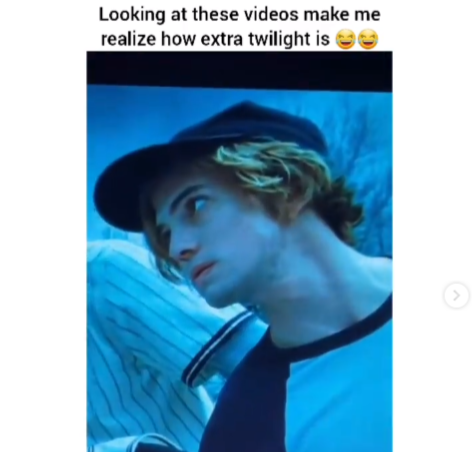 Social media is full of talented people who make us laugh, and Brody, the video creator on Instagram and TikTok, is a great example. He did a great job in reminding us of some of the most cringe-worthy acting in history – the Twilight Saga. Some teenagers enjoyed the movies back in the day, but the acting in there was subpar, to say the least. But, what are other performances from great actors that make us cringe?

Let’s just say, thank goodness for The Dark Knight and Christian Bale. That’s how the franchise was saved because Clooney, our charming guy, messed it up big time in Batman & Robin. He loves making fun of himself, too, so he’s probably aware of the poorly-executed job there. And the nipples on the action hero suit? No, people. Just no.

We love his humor and his performance in Deadpool. This cynical, humorous Canadian is easy to like. However, his horrible performance in RIPD couldn’t be saved even alongside the great Jeff Bridges. Reynolds would probably say this is one of his many cringe-worthy movies, but we would say this one was one of the worst. We’d love to see social media creators make fun of more cringe performances. Bring it on!