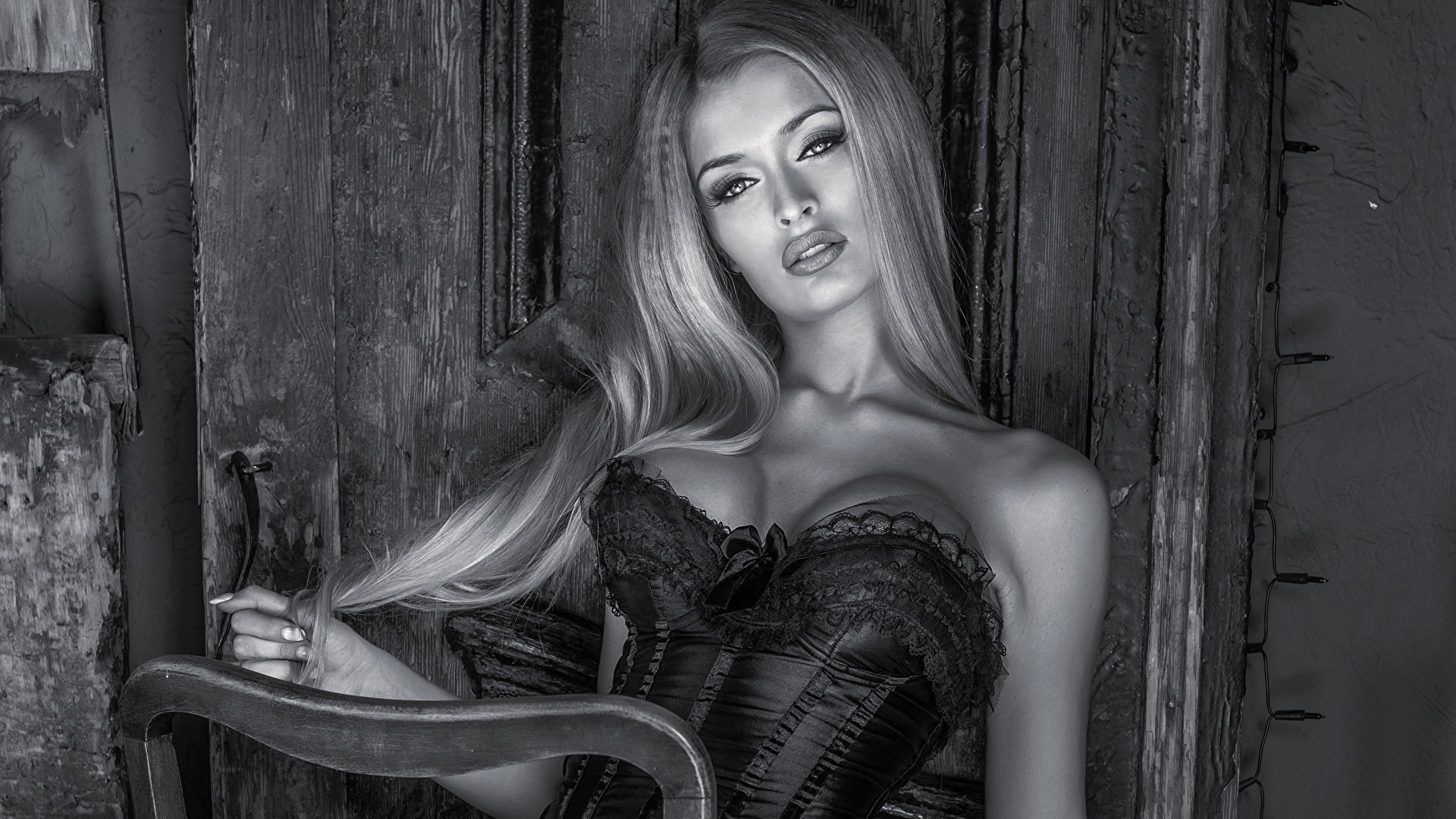 It’s interesting what you can find out by reading through a few articles on the internet, and when it comes to corsets (pardon the above pun) they used to be just as necessary as a bra is for a lot of women today. Not only did they push up a woman’s breasts and keep them secure, but they were used for fashion as well, and not all of them were as uncomfortable as we’re led to believe. Much like clothing that’s not made for a person of a specific size or build, these things can hurt a woman if they’re not properly fitted, but a lot of times a corset is bound to feel just the way it should.

In fact, some women have taken to wearing a corset, which is kind of outdated in a few ways, to help slim down their waist and abdomen. Whether it works that well or not isn’t something I’m going to get into since I get the fact that our Radass readers want to see what we have to offer and not worry too much about the reading portion. But keep in mind that corsets can be very sexy since it’s not just the fact that they appear to pump up a woman’s boobs a bit, but at one time, I don’t know if this is necessarily true now, getting frisky while wearing a corset could be a big turn-on for women. Hey, like I said, it’s amazing what you can find on the internet. Whether it’s true or not, well, that’s kind of up to what you want to believe.

In the meantime, take a look and try not to let your tongue hit the floor.

There is something insanely sexy about the way a corset lifts a bosom. Kind of like a bra they are for support, but they’re more of a luxury item in this era.

Corsets are able to be perfectly fitted to each woman that wants one, but it’s fair to say that they might cost a bit since a bra performs this same function and can cost a lot less these days.

All that red might make some guys nervous, I’m just a sucker for redheads though. That might come back to bite me later on, but I might not complain.

Some women go for form-fitting, others apparently just want the look of it to matter most. Those form-fitting garments though, yum.

Those of you praying for a strap to bust at a moment like this weren’t praying hard enough obviously. You’ve got to be a little impressed by how well this garment stays together.

It’s like something you’d see at a Renaissance fair, right? It’s worth it to see the costumes, especially when you realize that hotties frequent these fairs as well. Embrace your inner nerd long enough to find a fair and take a look.

This woman has got a lot going on, and we love it. Be honest, you’re more interested in where those pistols are aiming, aren’t you? The fact that they’re pointing down is kind of worrying for any guy that doesn’t measure up, haha.

Even the bigger women need something to feel sexy in, and it works. Big, curvy women don’t need to be limited in what they can wear, but if these bigger garments cost more it wouldn’t be a huge surprise.

This could probably be part of a Halloween costume. If so it probably wouldn’t stay on that long with some guys. There’s just something about a hot woman in a short skirt that turns a lot of guys to jelly.

Is she going to cast a spell or just kick your ass? Admit it, you’d take it either way. Maybe she’ll cast a spell and then beat you down, that’s a thought.

Yeah, look at that waist, yikes. Corsets are being used as slimming devices, but that appears to be a little beyond the norm. Hey, guys like it though.

How many guys would make it through the ceremony if they knew their wife was wearing one of these? The marriage would be off to a great start, wouldn’t it?

She’s enticing and beautiful, that’s for certain, but she also looks a little too demanding. Oh well.

One thing about a corset is that unless you know how to get it off it does feel as though it would be a bit tricky.

Whoever makes these corsets needs to be commended for their durability. It’s either that or some women just love buying things a size too small. This lady certainly didn’t need to.

It’s not that we would be unhappy if some of these were poorly made, but it’s impressive to see how much they can hold.

That is an interesting thought really, wondering if a woman could work out in one of these. It’s silly but interesting.

Hoo boy, if you have to ask then head to the top and scroll down, slowly, once again. But in all honesty, learning that corsets weren’t quite as bothersome as they’re made out to be in the movies and on TV was interesting to learn.