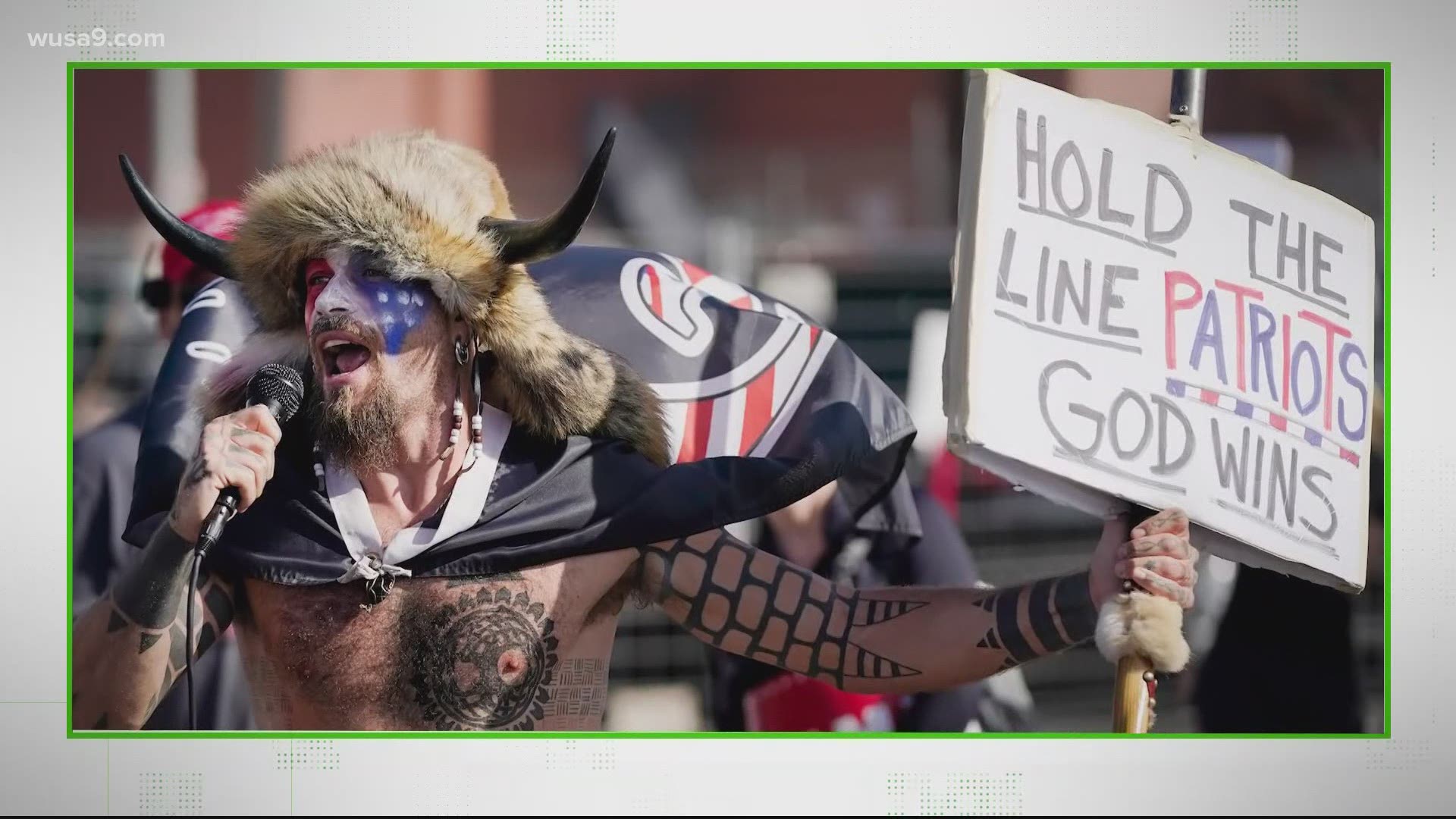 January 6th, 2021 was something we did not expect. What we did expect after the Capitol Hill breach were the memes and comments – oh, so many of them. Twitter (as well as other social media sites) lit up like crazy because people had so much to say. Memes were funny, comments were snarky, but some were straight-up furious. Yup, it wasn’t a pretty sight. Let’s see what fellow Americans (and, possibly, the rest of the world) had to say about the riot.

The Family Guy series serves as a great meme inspiration. Again, this one is a bit painful.

Ugh. Why did you do this, people, why?

This Cheeto meme is hilarious. The occasion not so much.

Our Radass team chooses the Warrior, no dilemmas there.

Yup, we all knew the meme rain was going to happen. We were all ready.

We laughed at this harder than we should. This jacked-up dog is in a mood.

Capitol Police were braver than usual on January 6th. We’d say this man nailed the visual representation. Seems legit to us.

Yup, they were strong, indeed.

She wasn’t snarky. She was angry.

Not only were the supporters of BLM enraged and disappointed. Native Americans felt the same.

In our Radass team, we always like to point out – we make fun of everyone equally. Also, when we witness something shameful and unnecessary as this, we do call it by name. As proud ‘Muricans who think our country is rad, we have to agree this is the opposite of what we consider rad. What do you think? We love having convos with you, RadFam.

Well, to tell the truth, you do need to call out bad behavior when you see it, no matter if it’s from a side you disagree with or one that you agree with. There’s no need for it on either side Radasser’s, and pointing fingers rarely helps.