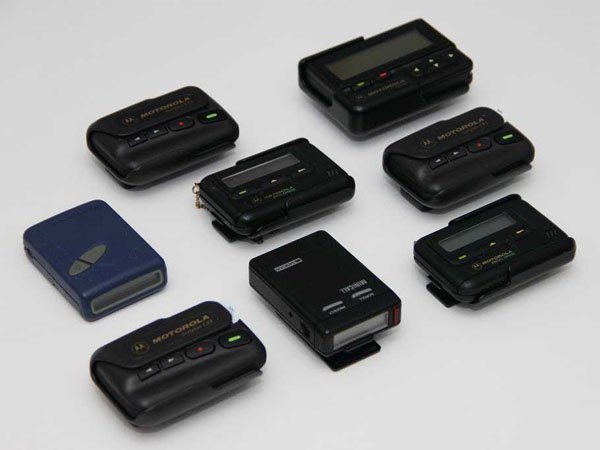 How old are you? If the answer is older than 27, then there’s a good chance at one point in your life you owned a beeper. A ‘beeper,’ for the youngins, was a device people owned to contact people before cell phones. Beepers were numbers only. No text. No phone calls. No emojis. (They did eventually evolve to include text, but that is a story for another day.) At first inception, you only texted a phone number to your friend’s beeper in hopes they would be near a payphone to call you back. A ‘pay phone’ (again, for the youngins,) was a booth that drunk and homeless people pissed in, that you could also make phone calls from.

I know, how low tech, right? But there was a day before beepers, I won’t try to force too much on you, when we used to WALK to other people’s homes just to talk to them. I know, it’s a wild idea, and a few brain cells probably just shut down as a result of disbelief, right? But oh, youngin’s, if you knew what it was like back in the decades you learn about and try to emulate, you might appreciate your high-tech devices even more.

Every generation has done this to those that come after them in one form or another, and here at RadAss, we like the idea of tradition as much as a little light hazing. Plus, most kids these days think that they know what the world is all about because Google can tell them anything if they just ask. It’s smart to remind them that before any of the tech we have now came along, there were methods of living that didn’t involve making things too easy.