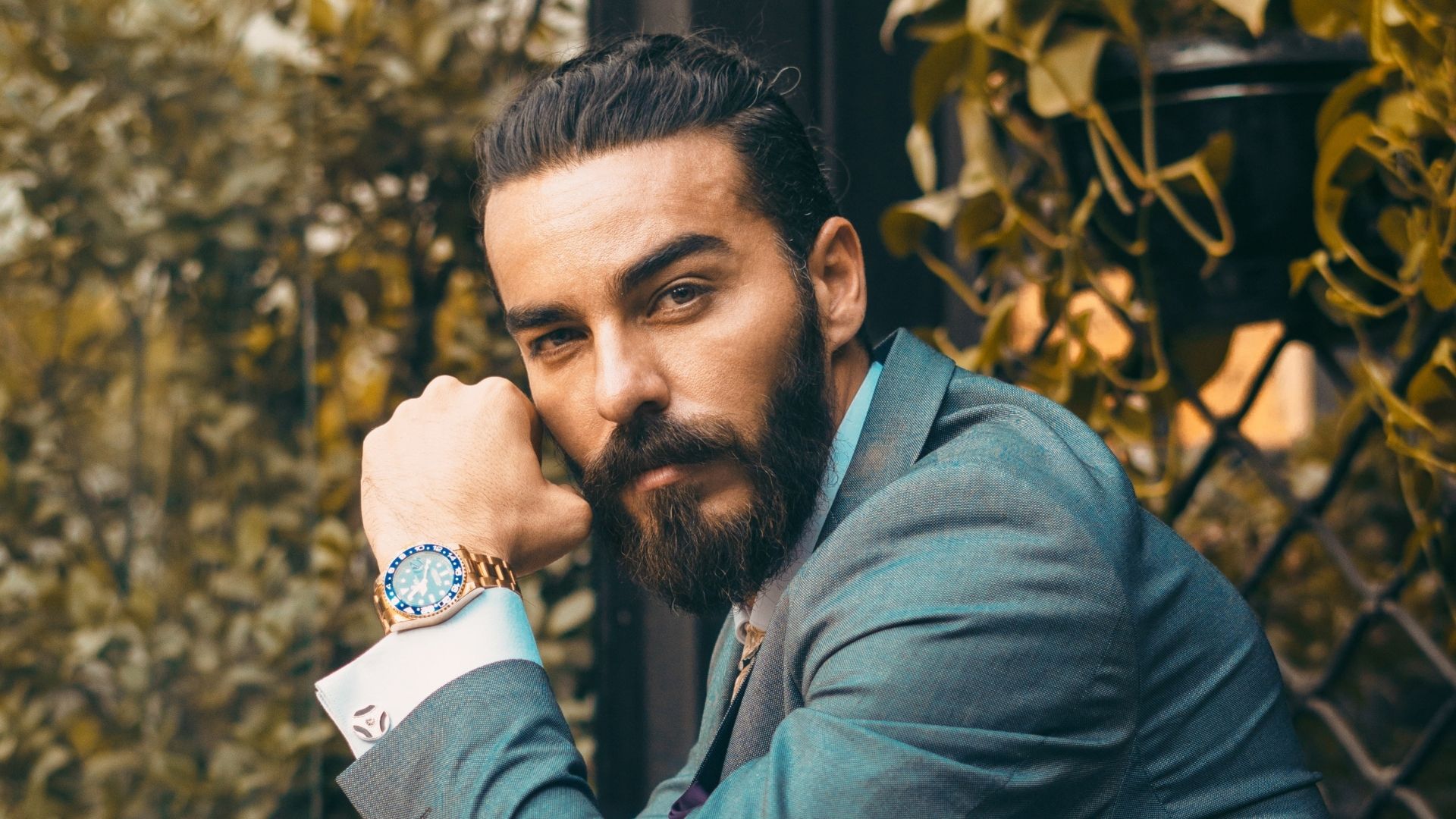 Are You the Player, or Are You Played Out?

Being a player isn’t all it’s cracked up to be.

Are you an alpha male? Do you like going out with the bros and chuggin’ a few brews and hittin’ the gym and all that bro stuff? Is it bros before ho’s 24/7/365? If you said yes to any of these you might be an alpha, or you might be an asshole, it’s kind of up to how seriously you cling to the idea of being an alpha male, since that title has become increasingly meaningless over the years as entitled douchebags that think being tough and being able to do ‘manly’ things are becoming less and less desirable. There is a balance to be struck if anyone is paying attention, since it is still very possible to be an alpha male in our current society. The only thing is…real alphas don’t necessarily walk around calling themselves alphas.

If you’re scratching your head right now wondering how that can possibly be, just think about how a truly confident and disciplined fighter holds themselves when out on a regular day. They don’t preen, they don’t tell people that they can kick everyone’s ass within a mile radius, and they certainly don’t go looking for validation by seeking out someone that can give them a real challenge. The truly confident person is the one that knows what they can do, but remains humble enough to know that they’re still far from perfect. Fake players, fake alphas, are those that think they have all the game in the world, and are always ready to sound off and let people know about it. A player is, more or less, a person that’s charming, charismatic, and knows how to manipulate a person into doing what they want. Alphas are capable of this, but a real alpha will focus more on the charm and charisma than the manipulation.

Of course, manipulation happens passively and aggressively. A real alpha will know the difference though, and will know when to turn on the charm and when to back off. The fake alphas, the wannabe players, will lay it on thick and heavy in the hope that those they’re trying to woo won’t see past their bs to the insecure and played-out sucker that’s hiding beneath the glam and glitz that they’ve surrounded themselves with. You see the guy at the top of this post? People call him popular and charismatic, but the truth is that he’s a clown that’s built up a persona around a weak personality that needs money, sycophants (friends to a fake player), and fame to build themselves up. A real player doesn’t need all this garbage to be confident, especially since a lot of it is just noise.

You want to be an alpha? It’s not too hard.

Let’s be honest and tell you how it is, real alphas aren’t born, they’re made through a great deal of patience and self-discipline. Some folks might be born with the necessary traits and characteristics to become a player, but they still have to cultivate this persona, and there are many slips twixt the cup and the lip, as the saying goes. In other words, there are a million ways to screw things up, and they don’t involve a lot of work and introspection. You want to become an alpha and a worthwhile player, you might want to pay attention to at least a few of these traits and try to abide by them.

So, how many of these do you possess already?

Too many people have the wrong idea of what an alpha/player really is.

You’re not a wolf on the prowl for your ‘prey’. This is a rather horrible analogy anyway since wolves tend to stalk and attack their prey in packs. True, some men do this and will mob a woman trying to get her attention, but unlike the wolves in the wild, the prey usually doesn’t give in that quickly, and a lot of times there’s a pack of men that will find their ‘prey’ will ultimately tell them all to piss off since none of them has what she wants. Personally, I’ve found it more likely to find women that are ready to cuddle up to the big, snuggly-looking grizzly. Of course, if they’re expecting me to act like the stereotypical alpha, this is usually what they get:

What can I say, after a few heartbreaks I don’t suffer the bs of some women that lightly, and like a lot of guys in such situations, my bs detector has developed in a big way. But to be fair, real players and alphas aren’t much different. Do I possess any traits above? Yep, and without ego I use them quite often in my day-to-day dealings with anyone and everyone. Do I consider myself an alpha? Hell no, I don’t care to be seen as such and a lot of men that some would call an alpha would say the same. Why, you ask? That’s kind of simple, real men are well aware that the macho, muscled, and overbearing act that some guys put on is little more than false bravado to show that they either don’t have a real personality to fall back on, or they have a hollow spot in the front of their pants that they fill with a roll of child-sized socks to give the impression that they’re ‘real players’. This is when cruel laughter is absolutely justified.

Being ‘manly’ is fine, just don’t be a douche.

Keep it straight, I’m not telling you what to do, no one has the right to tell you what to do when it comes to being a player, an alpha male, or a wannabe. This is just friendly advice from someone that’s been able to pull a number or two back in the day and knows how to treat women, even if women tend to fall for the douchey wannabes with the silver-painted tongues. Being honest, forthright, and confident in who you are and what you do in life is a trait that one would hope might be far more alluring than being the type of guy that has built himself in ways that are ultimately dishonest or incredibly sus. You can be a manly man without having to possess the muscles, the perfectly groomed facial hair, or the stacks of cash that too many guys flaunt instead of a personality.

Feel free to be the kind of guy that just wants to get laid, since believe it or not, there are plenty of women out there just looking for a good time as well. It doesn’t take a lie to get laid, especially if a guy desires to find more than just a good time for the night. Putting yourself out there and being honest about what you do and what you’re passionate about is the act of a true player and alpha, pretending to be a bigger deal than you are is the act of a wannabe, and a coward.

To all our male readers, it takes honesty and courage to be a real player, and self-esteem and respect to be a true alpha. It’s not tough to point out those that claim to be alphas, since all too often they’re the biggest shit-talkers around. Respect yourselves and play the game your way guys, with respect.