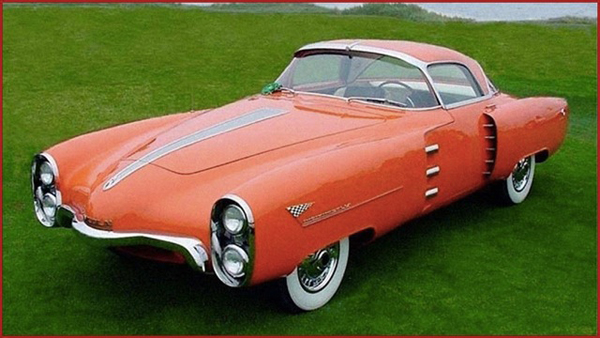 Some designs are a regret to lose, but others were obviously better on paper.

These 1950’s concept cars were built only to attract public attention and test wild engineering ideas. They were not intended to go into production but did give people a look at the highways of the future. Now that we’re here in the future that was dreamed up, a lot of us might be able to raise an eyebrow and say ‘damn’, or wonder why the design never became popular enough.

That’s kind of a cool design, but one might expect to take off into the sky at any given moment, or into space. If the top was any higher it might look like an upgraded Jetson’s vehicle.

One has to wonder how this front end was thought up and why it was considered to be a great idea, no matter when it was conceived.

Let’s forget the bright pink hue for a moment since some folks might like that, but changing a tire on the side of the road would have been a serious pain in the ass. Plus, imagine seeing this thing rolling down a dark highway at night. People might be calling in UFO sightings left and right in rural communities.

Does this look as though it could be a submersible to anyone else? Put a top on it, extend the doors, and it could be a perfect Bond vehicle.

Geez, hit the ignition and get ready for takeoff. This thing was either made for drag-racing or reconnaissance missions from the deck of an aircraft carrier. Add some wings and it’s ready to go.

Good lord what is with these tops? Of course, it’s easy to see this thing being painted black and possibly being an alternate Batmobile. Imagine some sort of non-lethal missile being loaded behind each headlight and there you go.

Well now, if this doesn’t look like Benny the Cab from Who Framed Roger Rabbit?, right? You’d almost expect this rig to bark a few lines of sarcasm at you as it was rolling down the road.

Some of these models really liked to keep the wheels hidden, didn’t they? Obviously jacking the car up would solve that…maybe. But more and more it’s appearing that there were good reasons for keeping these models off the roadways.

Seriously, this looks like two rockets slapped onto the body of a vehicle that could have been an impressive muscle car otherwise.

This looks like Benny’s upscale cousin Reggie, or rather, Reginald. Something about this look just implies that people were subconsciously trying to anthropomorphize their vehicles back in the day. Well, to be fair, some designers still do this.

This looks like something one might see in a cartoon. In fact, it might have actually made it’s way into a comic strip or an actual cartoon at one point or another.

Put a mustache on this thing and it would look like a representation of Groucho Marx. Add a bowler hat, trim the ‘stache, and you’d have Charlie Chaplin.

This thing looks like a candy bar that’s about to melt, or like something else a lot less appetizing.

Something about this car just doesn’t say comfort, but I’m willing to bet a lot of people would say otherwise. Hey, to each their own.

There’s something about two-seater vehicles that just doesn’t do it for me. But when one is looking for luxury and a status symbol instead of practicality, well, this would definitely fit the bill.

This just looks wrong somehow, like it’s a scene that shouldn’t exist in real life. Even the headlamps on the vehicle appear to agree since they look to be pleading with people to put the thing out of its misery.

It’s almost like someone created this to be a wagon and said ‘nah, it’s good’ before putting on the back end. I’ll bet on a hot day one could cook quite the meal on that hood.

Here’s another one-person vehicle that would have been perfect for a Bond movie. It almost looks like one could push this to the water with one or two people and then float off.

I’d say it looks like another Batmobile save for that one fin. Maybe a new hero, Shark Man? If Jaws was turned into a vehicle, this might be it.

Taking into account the fact that Diablo means devil, it’s fair to say that if someone sold their soul to come up with this design they got the short end of the stick.

Give us your strange, your odd, your hot and your bizarre, and we’ll have something to say about it. Here at Radass we’re always willing to comment on the stuff that looks out of the norm and in some cases is worth taking a second look at. Obviously these designs weren’t it, but it’s still fun to see what could have been. 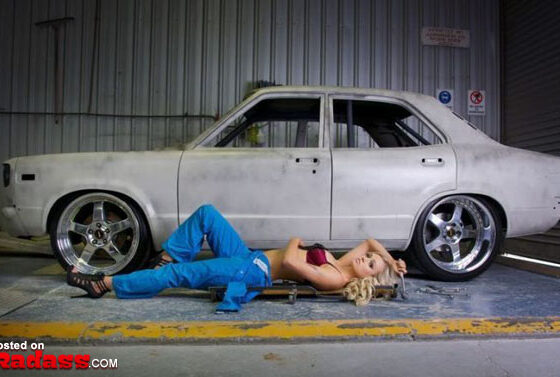 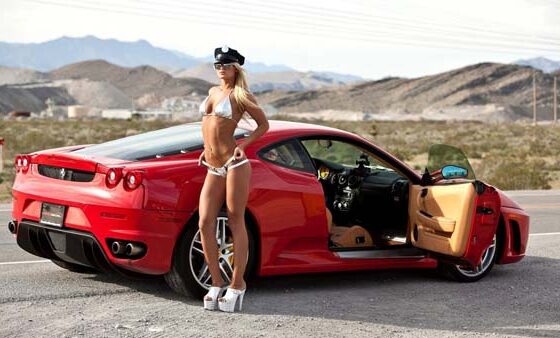 Warning… This Gallery is Full of Hot Looking Cars 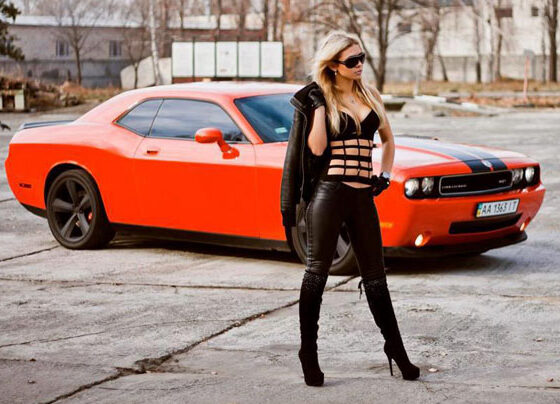