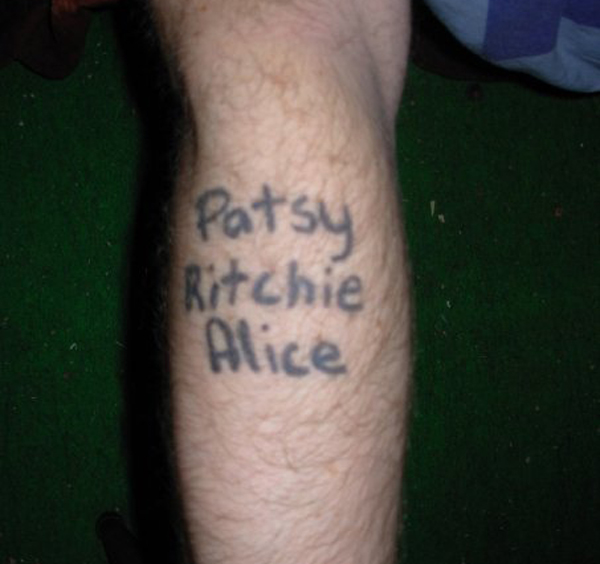 The intent are good, right?

So, what’s the thought process?

So, family is like a deflated and patched balloon? Or was the person going for realism? In the meantime, we need an old priest and a young priest for the pic on the right.

Between the eyebrows and the hickey, your trashy side is loud and proud ma’am.

This would have been cool back in the late 80s, early 90s, and only if you were a WCW wrestler that had an ice-based name. But the demonic tramp stamp? Yeah, no.

I’m a little bit aroused but so confused…

You wanted a cupcake and got a…whatever that is.

This is why you look around for tattoo artists.

Maybe someone was trying to create the Wu-Tang symbol with the mumps?

When watermelons fly…that’s close to a ‘never’ as one can get I guess.

There’s just so much going on here, it probably looked better in the person’s mind.

Just shake your head and wonder.

Hey, if you want to label yourself.

That can be kind of ominous.

There’s meaning here…damned if I know what it is.

Meh, that’s not the worst.

Asking ‘why’ sounds redundant after a while.

This feels like something that he didn’t give enough thought to.

I mean…um…yeah, I got nothing.

Is there a cipher for this? Do we need one?

Find an artist that knows how to work with shading….and you sir, have failed.

Never let your tattoo artist drink before they pick up the needle.

People have some strange ideas.

McDonald’s might have something to say about this, and seriously, I wanna party with this person’s family.

Spellchecking before payment…just a thought.

That’s actually not the worst, but you still have to ask why.

I’ve got next game.

There’s just too much to say here, I think I’ll be nice for now…

One has to wonder how much money is being put into these images.

Lady Luck might actually flip the script after seeing this one.

The artwork is pretty cool, but damn.

This is why you don’t let your buddies tattoo your body, unless they know what they’re doing.

Do people not look in the mirror before they’re done?

So give up then?

This bird is on fire….

It’s actually not too bad until one notices the fact that the tattoo artist has a spelling deficiency.

People might want to state that it’s easy to talk shit later on, but seriously, why not pay attention when the tattoo is being set? Hindsight is perfect, but blindness is the only excuse for some of these tats. But hey, it’s weird and kind of out there, so it’s perfect for us. 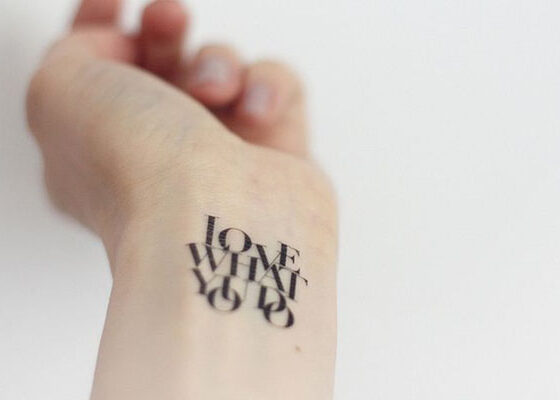 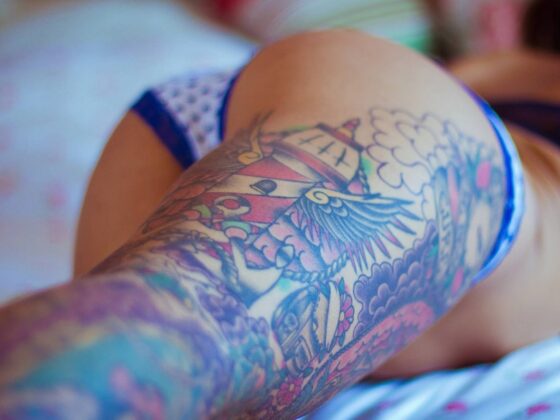 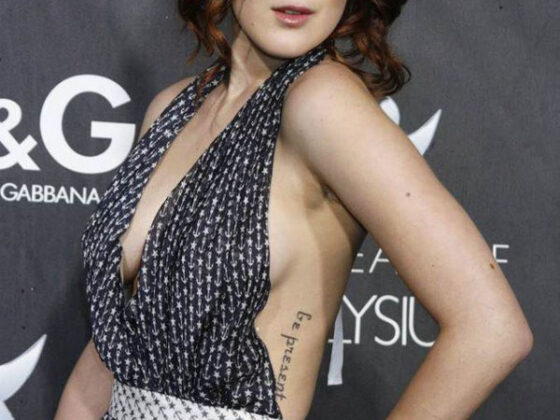 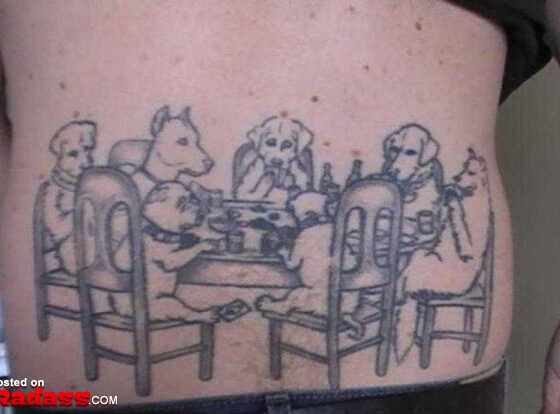 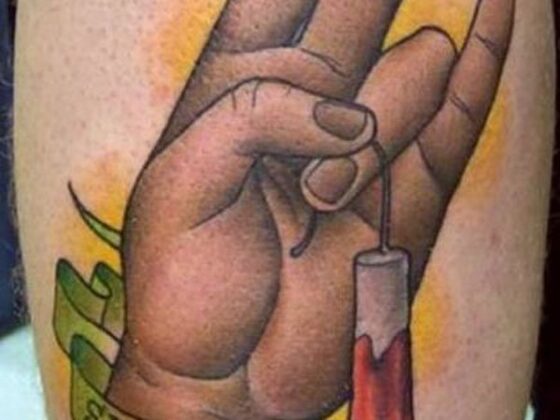 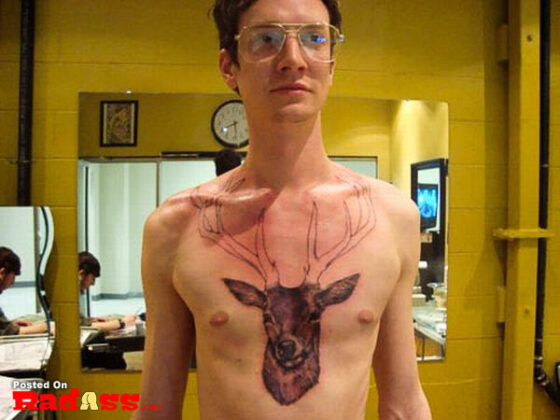