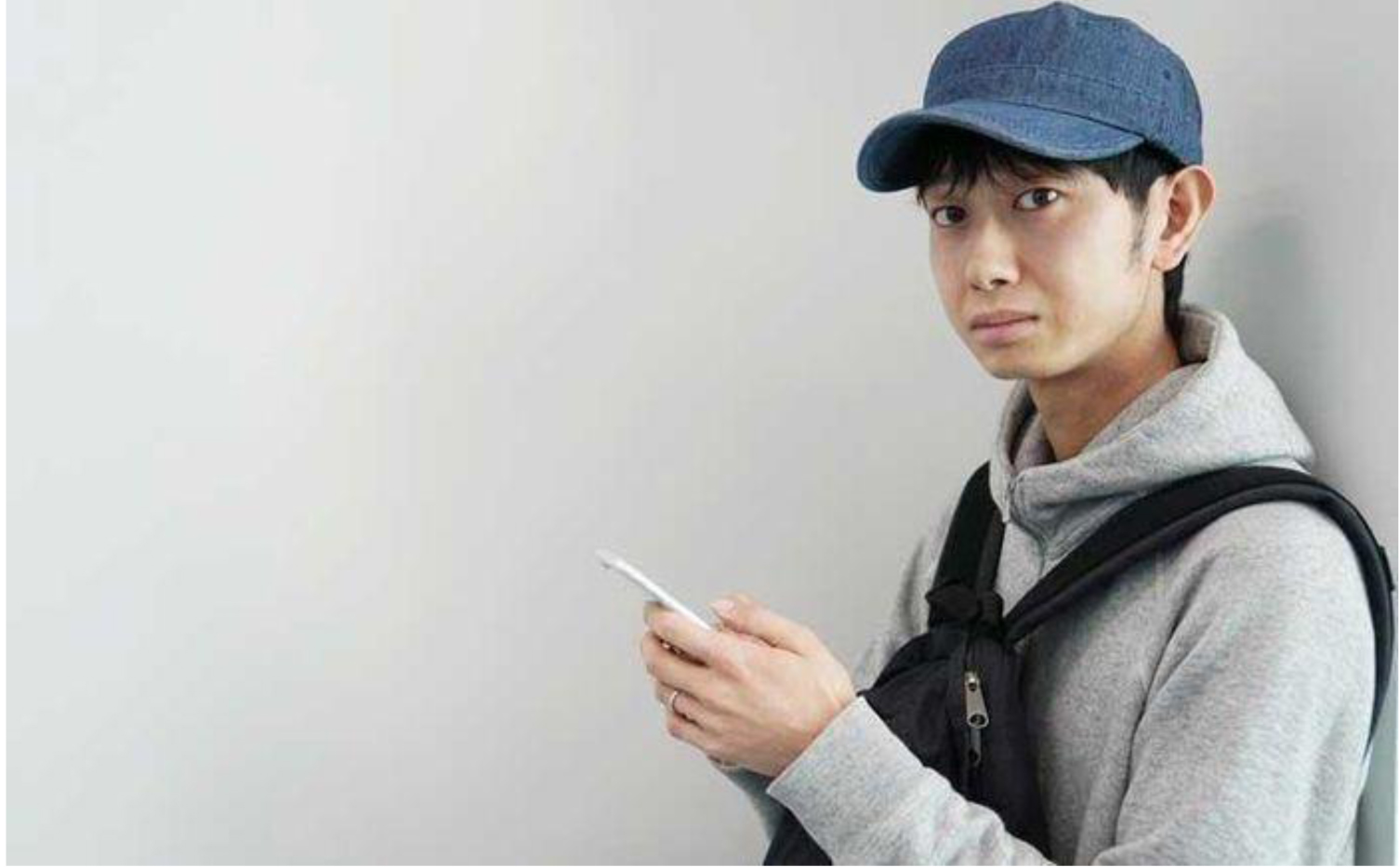 This Man ‘Does Nothing’ And Charges By Hour

A man in Tokyo is going to keep you company, not do much, and charge you by the hour. And he’s doing great! You know you want to learn more about this.

Shoji Morimoto seems to have understood what people need in these uncertain times. Presence, but not suffocating presence. Someone to be there with them, but keep comfortable distance (or shall we say COVID-appropriate distance?). Someone to be by their side, but not aggressively “cheering them on.” That’s why Morimoto, after leaving his previous job – where he received a comment from his boss that “it doesn’t matter whether he’s there or not,” came to a genius idea that gained him so much popularity. He started renting himself in 2018.

What Does Shoji Morimoto Mean by ‘Doing Nothing?’

And no, it’s not what you think. This has zero sexual context. The man is a rent-a-person who will keep you company, sit or walk next to you and talk to you a little bit or not at all. You still need to pay for his transport and food. Who would even need his “services?” It turns out that his non-assertive presence mattered more than one would think.

So far, he has received well over 3000 requests and is followed on Twitter by almost 300,000 people. People rent him for various reasons – whether to accompany them to a doctor’s appointment or to file for a divorce, or to listen to them while they share their mentally exhausting, challenging time at work, or just to sit there and keep them company in silence while they eat together. His services cost 10,000 yen (which is almost $100) per hour.

37-year-old Morimoto, a man with one of the most unique, self-discovered professions in the world, receives so much gratitude and praise from his customers. However, he insists that he is not doing it to receive praise, nor wants people to think he’s doing it for charity.

In this confusing world and time of great loneliness, as well as so much noise surrounding us and clouding our thought, we could use someone who is just there for us, silently. Our RadTeam agrees – sometimes, we all need our own Morimoto.

No matter how you might feel about this guy and what he does, you’ve got to admit that he’s dedicated to it. But really, there is something about this that would burn some folks. Hey, good on him.