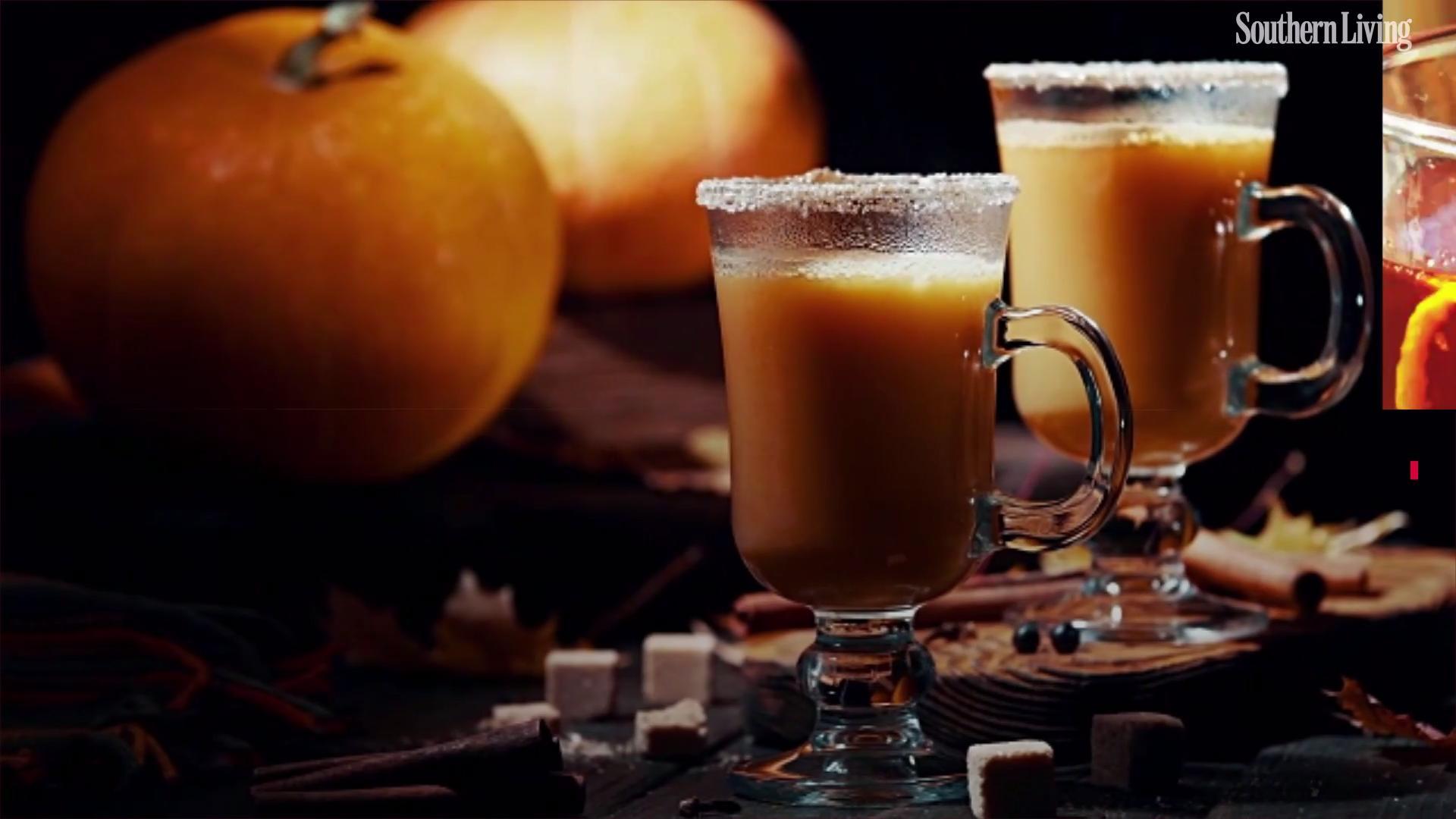 This is How You Enjoy Your Thanksgiving

Ah, Thanksgiving, that time of year when everyone gathers together to eat, drink, and be merry, and discuss the state of the family over turkey dinner while wondering why this person isn’t here, that person wasn’t able to make it, and what’s going on in the lives of everyone there. Oh yeah, it’s enough to make a person want to start drinking the moment they walk in the door. To be fair, not every family throughout the country is as screwed up as we see on TV or in the movies, and Thanksgiving is usually a fun time for a lot of people. Those that want to fixate on the old stories of the pilgrims and the indigenous folk and obsess over what really happened and why it’s so important now are another reason why a bottle of booze should be nearby and ready to pour, but if you’re the type that doesn’t fuss over the far-flung past, then you might just be enjoying a drink for the hell of it while you sit down to watch the game or enjoy the company of relatives you thankfully only see a few times out of the year.

Let’s be real, Thanksgiving is a time to give thanks, obviously, for what we have and to be grateful for good friends and family. But there are those times when you can’t help but want a drink nearby to nurse or chug as you see fit, especially if Uncle Norton or Aunt Millie decides to start getting a wild hair up their ass about how your life should be going by now. It’s an example, don’t read too much into it.

Here are just a few drinks to consider trying for your Thanksgiving holiday.

To be honest, you can label any drink as a holiday drink, but some are definitely geared toward certain days or seasons at the very least since they simply have that taste and flavor profile that paints them in that light.

And now, you know it, on to the food.

The booze is to calm you down a bit so you can enjoy yourself and not worry about Uncle Rodney trying to tell you how you should have married that long-legged homewrecker a few years ago, or Aunt Mabel telling you that you’re ruining your life by still working at that fakakta job of yours. Once the food comes out, everyone is ready to shut up and get to grubbing, at least for a handful of minutes in which the blessed silence is only broken by the sound of chewing. But what kind of foods do people enjoy on Thanksgiving? It’s a cultural thing to be certain, but here are at least a few common foods that you could find around a lot of tables.

I gotta say, this is how I enjoy my Thanksgiving most years, and it works every time. I’ll watch the game before, during, and after dinner with a full belly and a nap steadily incoming, and it’ll be a damned good day, no matter what the relatives have to say about my life, work, or….or…zzz… You get the point.

Unless you want to focus on how it started instead of how people think of it now, which is a positive switch I assure you, Thanksgiving is a great time for family and friends to get together and have a good time, discuss how things are going, and catch up in ways that they won’t do again until the following year. But most of all, it’s a time to be thankful that you do have folks in your life that care enough to pester you about your life and what you’re doing with it. Have a Happy Thanksgiving next week Radasser’s, and enjoy.