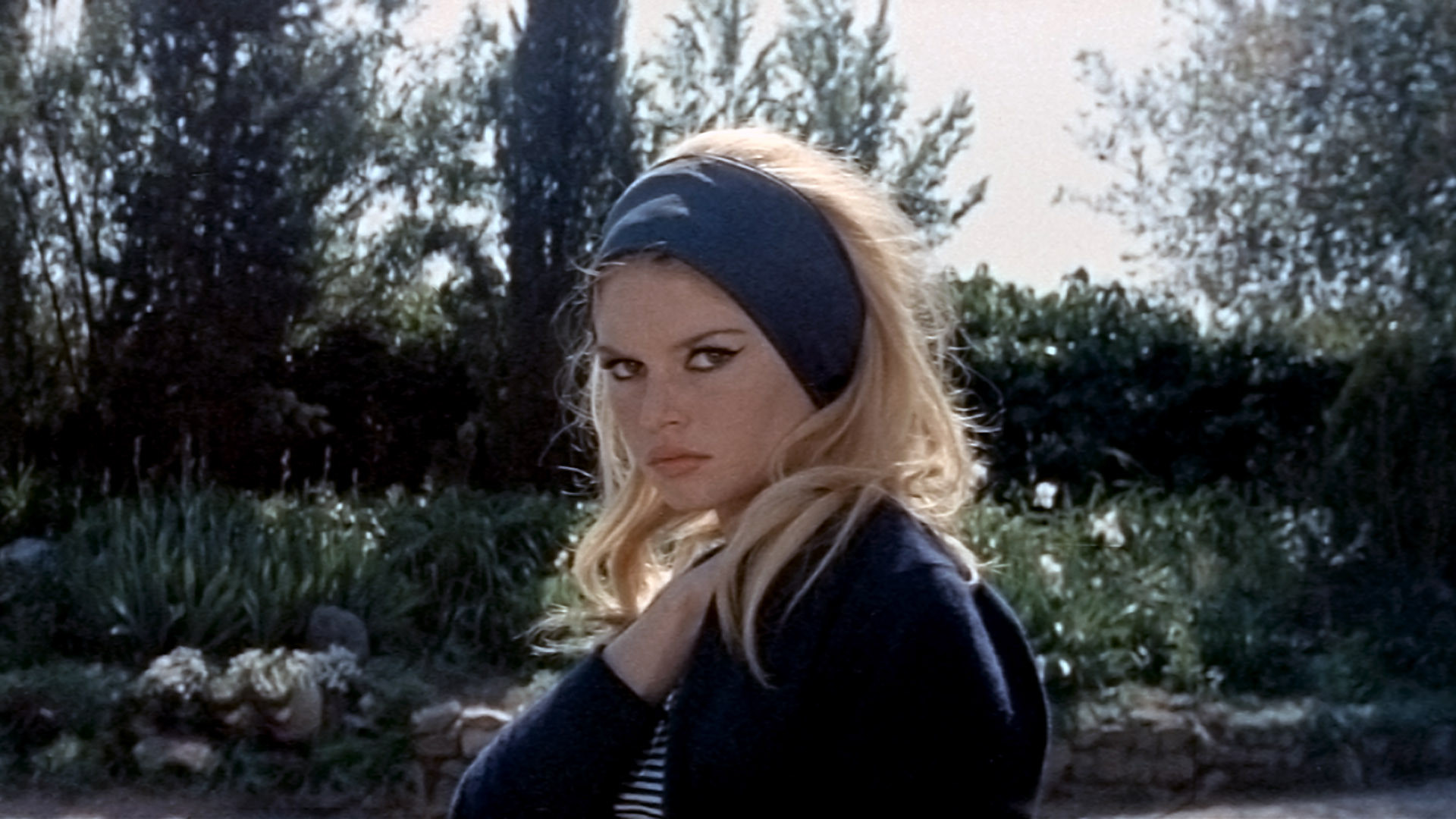 A lot of stuff happened in the 60s.

A lot was going on in the 60s, from the Civil Rights Movement to the Vietnam War and the antiwar efforts, and many other things that made this one of the most tumultuous decades in the past century. Keep in mind I said one of them, not THE most tumultuous. As bad as things might have managed to get in several of the last decades, innovation, technology, and other distractions that have come along have managed to keep people from simply giving up at times. In case you don’t get the gist of that statement, I’m not going to get into the more depressing aspects of the 60s, and for good reason. This decade was riddled with a great number of moments that were less than ideal for a lot of people, but one has to remember that there were fun, weird, and thrilling moments too that didn’t have as much to do with the more depressing realities that people had to deal with.

In every decade there are moments of greatness, moments of weirdness, and other moments that you might not know how to define, but see as worth noticing since they’re just that interesting. These are the moments that sometimes get lost when so many other monumental occurrences are getting the majority of the media’s attention. These are also the moments that are often the most interesting even if they’re not bound to be remembered in history. Some would call these filler moments, times when nothing worthy of note is really happening, but the truth is that these are the moments that shape the world just as much as those moments that are highlighted by the media. Highlighting the fun moments can be a bit irresponsible, especially since letting go of the news that’s happening in the world can cause one to miss the big picture. This isn’t just irresponsible, it’s dangerous since ignoring history is about the same as stating that it’s not important, that we can’t learn from it.

But this is Radass, and while we’re all about keeping people informed and remembering the past, and the bonehead ways, as well as the great ways, that people dealt with it, we also want to have fun and keep y’all entertained. This is where we get to be kind of silly and we get to show you that having a sense of humor while being able to bring you one idea after another of what’s cool, thrilling, weird, and definitely worth paying attention to. If you look below you’ll see a few aspects of the 60s that are a great reason to remember the decade. Things were in a state of turmoil during the 60s since plenty was changing and there was no guarantee that they’d be the same from year to year. But if you think that it was all a bunch of depressing bs, then you might have missed out on the fun and engaging moments.

Social norms were changing in the 60s.

There are still plenty of people who remember when it was considered kind of scandalous for women to dress like this, but the 60s saw a lot of women dress in a lot of different ways since as it’s already been stated, change was happening. Ladies were coming up in a big way during the 60s or trying to, since the histories that one hears aren’t all media grist when it comes to what was happening, whose opinion was the most important, and whether anyone but men were being given a fair shake. One thing that anyone should be able to admit is that even men weren’t being given a free ride across the board at this time, but the fact is that the attitude about equality between races and sexes back in this was every bit as strong, if not stronger.

Sexy has existed for every decade.

If a person were to gauge each year based on the sexiness of the women that were popular at the time it would still be tough to say which decade was the best. Anything after the 50s has a chance to be phenomenal when it comes to how sexy the women dressed, what kind of figure and attitude they presented, and how they helped to redefine the idea of what beauty meant. Pictures like this might have still made a lot of people, older folks mostly, cluck their tongues and shake their heads. The thing is, that kind of attitude has been present for a lot of decades. But in the 60s there was so much going on that trying to say much of anything about the modesty, or lack thereof, that women displayed during this time was possible, but one has to imagine that it wasn’t really that important. Well, it wasn’t important to everyone at least, especially when it came to images like this.

There were plenty of sexy ladies in the 60s that knew how to smile for the camera and look seductive as hell at the same time. But Ann-Margret was one of those that was set to light the camera on fire with just a look. The first time a lot of 90s kids had a chance to get a look at her was in Grumpy Old Men with Walter Matthau and Jack Lemmon, but for those that have been around for a while, this lady was known as something of a bad girl back in the day thanks to her highly tempting looks and the roles she took on. As one of the many reasons why the 60s ended up being a decade that’s fondly remembered, she’s been among those that are easy to credit with the way things are today given that her sultry look on camera was enough to make her a legend back in the day and create yet another look at women and how they can command the camera in one way or another.

The cars back in the 60s had character.

Cars back in the 60s were just cool, to put it simply. They had character, they had guts, but sometimes they didn’t have what looked like a smart design, which could be why a lot of the concepts that came out didn’t work quite as well. The idea of what the future of automobiles was bound to be like back in the day helped to produce a lot of what we see today in terms of automobiles. But there were plenty of concepts that people can look at now that might make you think WTF in a big way. As crazy and over-the-top silly as some of them were though, one can’t help but think that through innovation and creativity that there are going to be plenty of missteps.

Having a vehicle can provide prestige or just a way to get around, but something about vehicles in the 60s made it appear that people had the best, no matter if they had a muscle car or something that was used to carry hay around all day, or tow farm equipment. Seriously, some of the most popular cars of the day are from the 50s and 60s, and the prices that people pay to restore and keep them are insane. But when you see how beautiful they are when they’re finished, huh boy. Just imagine being able to roll one of these beauties out when they’re brand new. That would be a sight.

Not everything about the 60s was that great.

There were a few things about the 60s that a lot of people don’t miss that much. A few of the hairstyles, especially those that were big enough to have their own zip code, are better left in the past, especially trying to imagine how much hair product it took to keep this look up is tough to think about. Hell, only the 80s might have been able to match it. Then there were those who just had to take an iron to their hair to get it as flat as possible. I’d hate to see what happened if someone forgot to put it on the right setting.

The 60s was an odd time for inventions.

Inventions go from absolutely insane to revolutionary in just about every decade since some folks are trying to reinvent the wheel, while others are trying to come up with something new. The 60s were no exception when it came to inventing new ideas, but some of the crazy stuff that was thought up back in this decade could have been extensions of ideas that came along in other decades but took on a new twist for the 60s.

Yes, the food was different in the 60s, and some of it we’re glad went out of style.

A lot of people can probably remember what it was like to eat some of the more popular foods from the 60s, and I’ll be my paycheck that some of them are glad that some meals managed to be left behind. Of course, the decades that came after don’t leave a lot of room to talk since if anyone’s being honest, the 60s probably had more wholesome food, but it was often kind of simple and to the point, or it was…yeah, this kind of stuff above.

It’s always important to remember the decades that have come before since these years are the foundation that makes society what it is. Plus, it’s usually kind of fun to look back and realize how ridiculous things were at times.