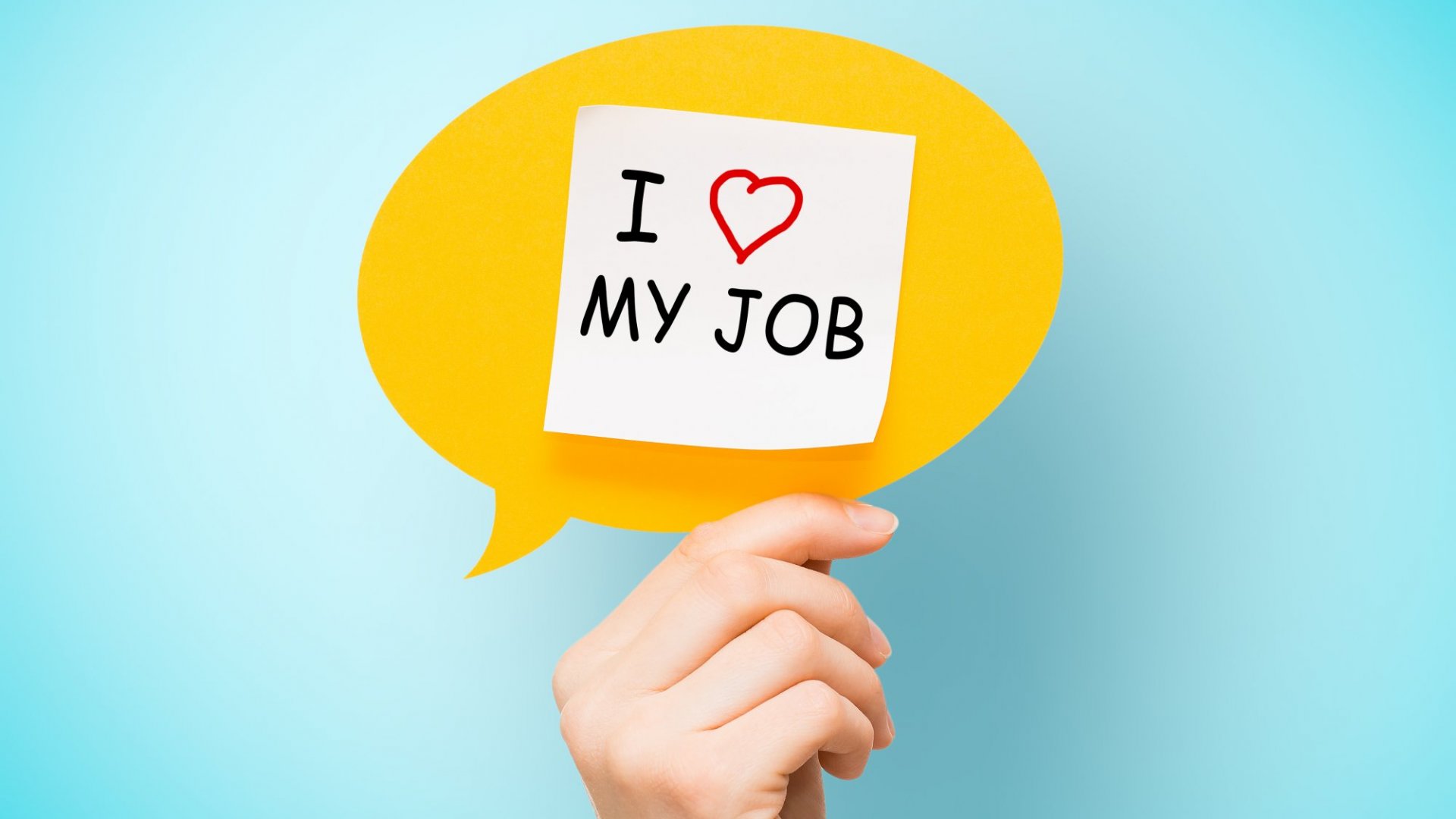 Here’s a Lifestyle Tip for 2022: Find What You Love and How to Make Money Doing It

It’s harder than you think, but it’s not impossible.

One thing that you’ll learn in life is that work is, quite often, kind of a pain in the ass since it’s something you have to do constantly to make anything. On top of that, you might have to find a job that you don’t really like just to make a paycheck, which in turn might not be that much depending on your experience, the job, and many other factors that go into being a part of the workforce. It sounds exhausting, doesn’t it? Many folks would rather do what they love to do and get paid a massive amount of money for it, right? When was the last time that you thought to yourself that you’d like to do something you hate for a less than suitable wage? If you answer that this is just what you want then I’ve got little to nothing for you since that’s one of the the dumbest things anyone could ever think of.

But if you’re in agreement that doing something you love is a lot more conducive to your mental health, if not always your finances, then you’re on the right path. The desire to do what you love and to get paid for it is ideal for pretty much everyone, but it’s not realistic. In 2022 there are a lot of people that are having to do something that they might not enjoy, but it could be something that they’re good at and might find joy with thanks to the paycheck that comes from it. Those that do something they don’t care about for lousy wages are pretty common since the bills have to be paid, people have to eat, and families have to be taken care of.

There are benefits of getting paid to do what you love.

This should be rather obvious since when a person is happy at work, they’re bound to be happier in life. Well, there are those that are happy at work because they’re home life sucks, but we’re not going to get into something that plunges to the depths where therapists dwell. But speaking from a positive outlook that’s realistic enough to work with let’s say that the reason it’s important to be happy at work is that:

The fact that you love where you work will often show on your face, in your attitude, and will become infectious a lot of times.

It would be great if a person could find the job they wanted when they started out in the workforce, right? Wrong. Some folks are bound to argue with me, some would agree, but the fact is that you find a job you like and stick with it for years on end then you’re one of the luckiest people in the world. Otherwise, the fact that a lot of us have to trudge our way through jobs we like with horrible pay, or jobs we hate with great pay, is important since it shows us that, as Mick Jagger said ‘You can’t always get what you want. But if you try sometimes, you just might find, you get what you need.’ Okay, so that quote is kind of time sensitive, but honestly it’s as true as it gets.

Making your way through at least a couple of mediocre to horrible jobs in your life will teach you more than finding a dream job ever could. The hardships that we endure with one job or more on our way to a job that we can admit that we love teach us just as much as a failure would when playing sports, or trying to start up one’s own business. Without failure or struggle we don’t learn as much, but on our way to the goal of finding a job that we absolutely love, if it ever happens, we come to appreciate the chance to finally enjoy and feel passionate about.

The one problem is that EVERYONE wants a dream job.

A good example of a great job, if it’s your thing, is being the lead bartender of a bar that’s steadily busy and has a great clientele that loves the bar staff since they know what they’re doing and what the people want. Does anyone know why these jobs are hard to find? It’s an easy answer, and it’s because people do what they can to keep these jobs. The moment a person finds a job that they love it’s fair to say that they’ll do just about anything to keep it, which means that the chance of the next person finding their dream job is going to be a little bit lower if they’re attempting to find the same thing in the same location.

I get it, there are a lot of jobs out there that are roughly the same, but the thing is, finding a job you love is also about finding a reason to enjoy it, building up the trust and rapport between the workers and the clientele, and putting in the work to make it happen. A dream job doesn’t just happen, it needs to be built as much as it needs to be discovered.

If you’re willing to make it work, then you’ll learn to love it.

Seriously, your job doesn’t have to be all drudgery. I get the fact that some jobs are tough if not impossible to make enjoyable in any way, but there’s always something you can do, some mindset you can enter, and one method or another you can employ to make the job bearable and in some cases absolutely enjoyable. You want a job you can be proud of, right? Instead of pissing and moaning about not being able to find that kind of a job, you can turn the corner and find ways to make it work at your own job by finding new and possibly more efficient ways to do things, and maybe even spark a new interest for the job you don’t like that will allow you see why it’s worth making it work in another way.

People that find their dream jobs aren’t ‘blessed’ or ‘lucky’.

Of course it would appear that some jobs are a huge windfall, a blessing, a stroke of luck, but the truth is that they’re none of these things. That’s how we want to see them, and it’s fine to take that stance. But those that do the work, those that put in the effort, the time, the blood sweat and tears, are those that tend to reap the benefits when all is said and done. It might appear that a person has finally reached the light at the end of a dismal tunnel when finding a dream job after years of drudgery, but the truth is that you’re in control of whether you do something you love or not, and that light at the end of the tunnel is the realization that you’ve finally found a way to enjoy what you do. It’s a great feeling to be certain.

Do what you love and you’ll never work a day in your life.

A lot of people see work as something they’d rather avoid, but know they have to do to survive. Some manage to do as little as possible and get more than others, while others work their asses off and get less than many people. You want to know the trick? Love what you do, find something that you’re passionate about, and you’ll still work, but you’ll feel better about it than if you were still saddled with a job that you don’t care about. At end of the day, feeling good about what you do and enjoying your job is a feeling that’s worth more than many can comprehend.

It might take a while to find what you truly love to do, or you might find it quickly and do everything can to hold on. But while it won’t always be perfect or easy, finding a job that you love to do is going to make a huge difference between whether you’re happy in life, or not.