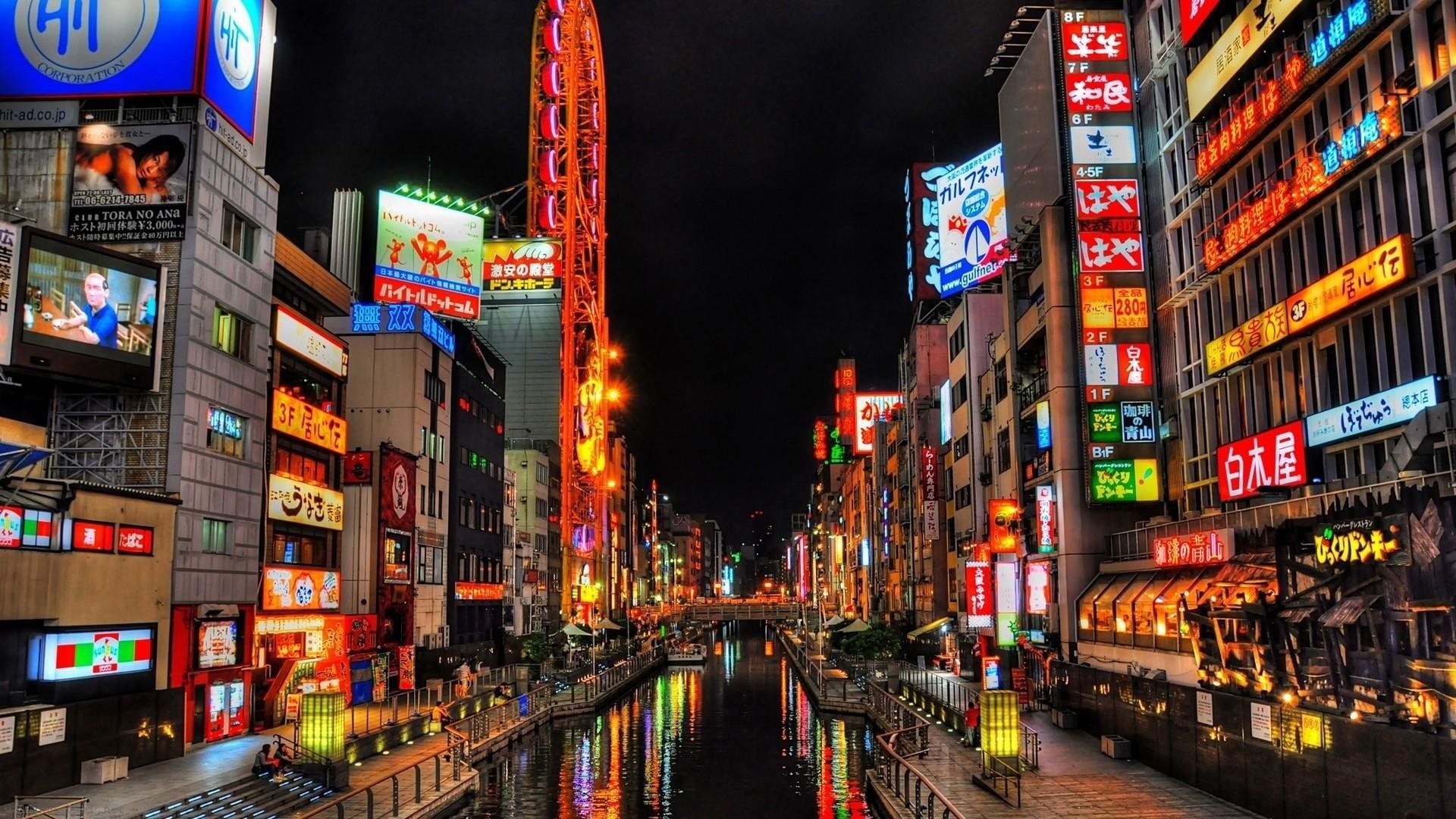 Here are a Few Cities You Might Want to Avoid

Choosing not to live in these cities would go much easier on your wallet.

The cost of living isn’t something a lot of us tend to think about when we’re still living at home, but once we’re out and on our own, all those expenses that we took for granted come crashing in. If a person is smart they’ll have learned what to expect and realize that no matter how much money they have that they’re bound to slip up every now and then and prioritize the wrong things in life. Living on your own can be relatively cheap, so long as one finds a place where the cost living isn’t too high. But in some of the more popular cities throughout the world the cost of housing, food, and anything else that a person might need can add up quickly.

One thing to think about before looking at any of these cities as a new home, as many have done and continue to do, either for work, school, or just a change of scenery, is the cost of moving. That’s one aspect that a lot of people never appear to worry or even talk about, the cost of shipping one’s belongings from whatever country they’re coming from to the next country they’re intending to call home. In some cases it’s best to start over with new furniture and any belongings that can’t be easily packed into boxes and shipped. But some folks are adamant about keeping everything they can, and as such it’s easy to imagine how much it might cost to keep one’s possessions along the way.

In some cities one can find accommodations that aren’t too shabby for a decent price, but a lot of what we see in the movies is a fabrication since living large in the city for very little isn’t bound to happen. Honestly, some cities charge the same price for a closet-sized space that a small town might charge for a two to three bedroom home. Why it’s expensive and how landlords can get away with what they do isn’t always known, but unless one is enamored of the city life, it’s easy to stay away. But if you enjoy being cloistered with thousands of other people, there are cities you might want to think twice about living in thanks to the cost.

Here are just a few to give you an idea of how expensive city living can be.

The cost of living in Osaka isn’t too horrible, but there’s always the question of how much you’re able to get when it comes to the money you’re putting out. When the cost of living, minus rent, is easily over $1,000, it’s fair to assume that bare minimum might be enough for four walls and a roof, a bathroom, and enough left over to keep the lights on. It’s not nearly as expensive as other locations, but it’s not dirt cheap either, unless you want to live in the dirt. In a lot of big cities I wouldn’t recommend this since depending on where you’re at and what the bottom line is, you might not want to know what it takes to survive at the bottom.

There’s a high standard of living in Copenhagen, which naturally mean that the costs of living, and living comfortably, are going to be rather high. When one has to make well over a thousand per month just for expenses, not rent, then it’s assumed that a place is a little pricey to live. Like all cities though, if people split the rent and the other costs it can become bearable, but if one is living on their own or supporting a family then things are going to get kind of pricey since for a family of 4 to be comfortable in Copenhagen the cost of living, without rent, is going to be nearly $30,000 a year, and that feels as though it’s being conservative. Adding in rent is bound to make this number climb without stopping.

A lot of times a person might simply assume that saying “Switzerland” means that money is going to start flying out of their wallet if they’re not watching carefully. Geneva does see a lot of traffic, much like many European cities, and it’s fair to assume that one will need at least $5k or more to exist with a family here, and there’s no telling how much everything will be when the rent is factored in. In such beautiful locations it’s easy to lose track of one’s expenses and needs, but it’s easy to think that those hopes come crashing down just a little when the bills come due.

If you thought New York was bad when it came to the cost of keeping a family comfortable, then double that number and try not to shit your pants in surprise, since Hong Kong is an expensive city. Again, people make it work for much less when it comes to living at the poverty line or beneath it. But the costs that come with living in various cities are so high that one can’t help but wonder how much money gets tossed between those that can afford such ridiculous prices. More money does mean a more luxurious life at times, but behind all the pomp and flair, one has to wonder if it’s really worth it. To a lot of people it is without a doubt.

Shared living appears to be a big idea in Zurich since apartment living can cost in the two to three thousand range, and one can imagine that the apartments aren’t all that spacious compared to what people in America are used to. But there’s also the idea that folks in Europe do things very differently since many of them tend to make fun of Americans and our need to make everything bigger. There are likely several spacious apartments in Zurich, but asking what they cost per month feels like it would be a dangerous question. This feels like the kind of place where living off in the woods would be preferable.

There are mortgages in America that don’t cost the same as a studio apartment in Singapore, if that gives you an idea of how expensive it is to live in this city. Keeping a family in an apartment reaches six-figures in just two months, and then there’s the cost of utilities, food, and anything else a person wants to do while they’re in the city. Eventually if one finds a way to make a living and ends up saving and not living lavishly it’s easy to guess that they’ll be comfortable. But damn.

The monthly costs don’t appear to be that bad for a single person or a family, but it’s the rent that becomes the killer when all is said and done since Paris is a highly-desired location for the prestige and the history, among other things. Trying to move into this city is bound to be a fond dream for many since the price of living here is better as a dream than a reality. The number of students that come to Paris every year makes it appear that just about anyone can make it happen, but then one has to imagine that a lot of those students are on grants, scholarships, or have parents that can foot the bill.

Americans can’t really talk about high prices in other countries when some of our cities are already at an astronomical price, which is ridiculous in some cases, but Tel Aviv is still a spendy city since for the price of a decent mortgage in America, one can pay the monthly expenses in this city, before factoring in rent. But just assume that you’re going to need to make quite a of money just to be comfortable in this place.

As unnerving as it can be that a city might be expensive to live in, one has to remember that compared to the USA, some of these cities are actually a bit cheap. When you can spend the same amount on expenses as one spends on a home mortgage though, that’s getting awfully pricey.