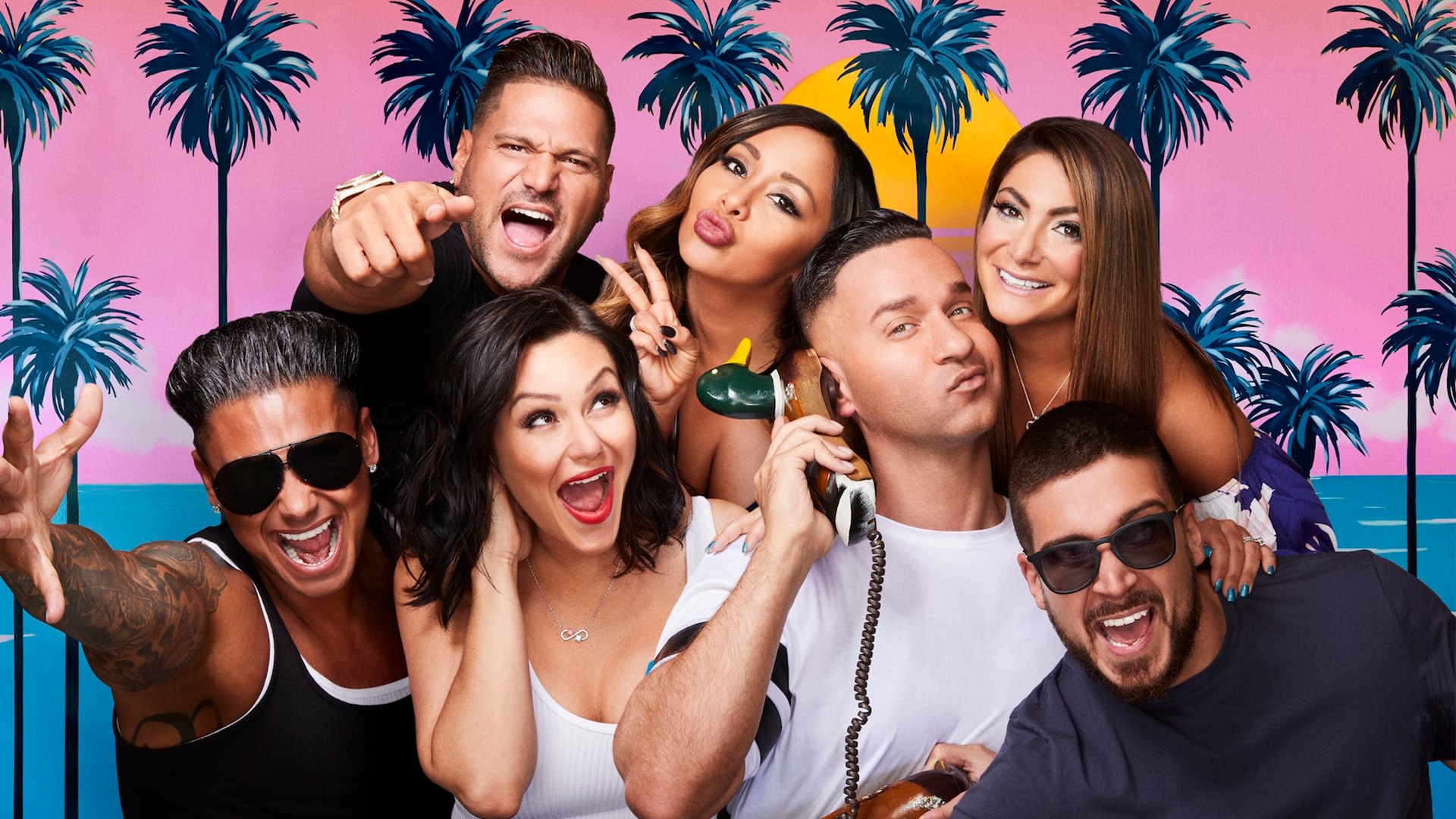 What in the world were people thinking? WERE they thinking???

Programming for television has been an up and down game over the years, but the rise of one type of show in particular has been kind of tough to deal with as it’s changed and evolved over the years. Reality TV has been an up and coming type of programming for decades now and it’s changed immensely since the days of Candid Camera and The Real World on MTV. Back in the 90s, Reality TV took on a slightly different approach as MTV took the lead and created a show that would last for years on end. The Real World caused a surge in reality TV that has been seen to climb in certain years and continue to change in ways that haven’t always been positive, but have been interesting at times.

But then again, there have been a few shows that were uniquely terrible, no matter how many people might say otherwise.

There’s a pretty good reason why a lot of people had an issue with this show since like it or not, it’s somehow glamorizing teen pregnancy since these young women were getting paid for their time on the show. Some might argue that this is the last thing that the producers wanted, but the fact is that this show made it appear that teenagers teen pregnancy in several ways, and it presents this to people in a manner that was a bit offensive. It’s not so much that it glamorized this issue, but that it exploited it in a way that allowed a few of the young women to become famous based on the idea.

Let’s look at this show this way, women vying for the attention of a man isn’t exactly a bad thing, but when it’s an organized game like this there are plenty of issues that come up that a lot of people simply ignored. For one, the guy that’s being sought after by every last one of these women is likely having the time of his life. Outside of this show, a guy that acts like this would be called a player or something worse since sleeping with multiple women and taking them all out on dates would be enough to get a lot of people up in arms about how a man could get away with this, while a woman might be called out for it.

Between the volatile instructor and the catty nature of many of the moms, this show is all kinds of disturbing since putting this much pressure on little girls when it comes to dancing feels insane. Granted, pageants are just as nuts and they’re bound to get mothers that are a little out of their skull ready and willing to push their daughters to heights that would skirt the edge of child abuse, but the instructor…whoa. This woman is the type of unhinged that is dicey even for a scripted reality show. It’s a good thing the mothers bring the daughters, the fathers might not put up with her crap.

This is one of those shows that makes it evident how scripted reality shows have really become since imagining a woman being this nasty on her wedding day, and leading up to it, makes it easy to think that some weddings should have never happened. But as scripted as it is, some women do turn into Bridezillas on their special day since perfection is a demand, not a request. But if any of these stories were ever real, it’s fair to say that the groom should have exited stage left and kept going.

So, this is a lifestyle, that much is clear. Glamorizing it doesn’t appear to be that wrong to some folks, but pushing it to the public in this manner was bound to get a big reaction from a lot of people since not only does it feel that more than one wife is stressful as hell, but it also feels as though so many kids around the house, and only one common parent among all of them, would be a problem in the making. Plus, spending only so much time with each wife already sounds like something that could create one hell of a cat fight.

Judging another person’s lifestyle isn’t always the best idea, but one has to wonder why in the world anyone would want to keep having kids after a handful. The Duggars came off as a squeaky-clean group to a bunch of people, but it did feel as though something was wrong with this picture, and that kids raising their siblings because their parents had no time in the day for all of them is controversial as hell. Some would say that it’s natural, that their family functions just the way it should, but many others, including myself, were waiting for the other shoe to drop

3. Keeping Up with the Kardashians

Every bad idea has an origin, and the Kardashians are a family that has made bank off of one of the worst decisions of all time: making this family famous. It’s amazing to see how they all looked before the plastic surgeons were called in and the money and fame changed them in ways that are still being realized. Seriously, this family has become a meme-worthy joke that guys into their own fame since it doesn’t feel like they have anything else beyond the glitz and glam. But a lot of people are more than willing to argue their case and state that the Kardashian/Jenner clan is worth watching.

I’ll be honest here, any show that fixates on kids feels wrong in a way that doesn’t carry a lot of redemption with it. Even if it’s supposed to be an innocent show about pageantry and competition, the fact is that this show is so cringe-worthy that one can’t help but want to call Child Services the moment it starts up. The fact that people actually do this in real life is horrifying since treating kids like this is the type of thing that would anger a lot of parents on basic principle.

What can I say about this show that would be surprising? Nothing, to be honest. It’s all been said before, I’m fairly certain, either in memes or joke videos that have been posted over the years. About the only way, I can even mention this ridiculous show is by remembering that it was used in the Three Stooges reboot to humiliate (even if it was a movie) the equally ridiculous members of this show.

Reality TV isn’t all bad, but some of it is downright cringe-worthy. Some people like it, some don’t, but a lot of people can agree that it’s kind of ridiculous. There are a lot of other reality shows that are just as bad, but some of them take the cake.