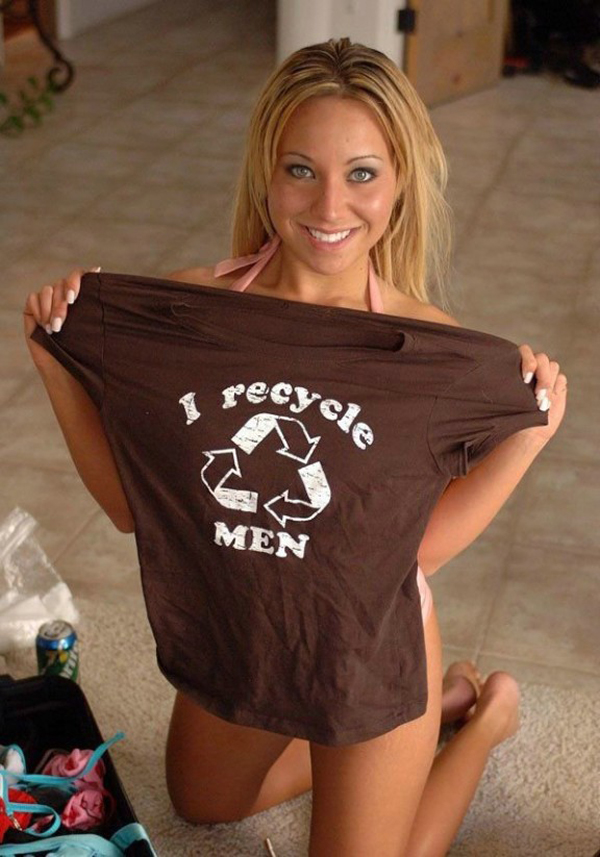 There’s just something about that woman…

If you’re head is telling you one thing and your second head is arguing with you…hopefully the odds are in your favor.

Let’s assume that walking away is the best option.

Be certain about what your potential date is into.

Sometimes you can only hope that this is just an imbalance of sorts.

You just can’t tell what’s going on with some folks.

With some folks you have to sit and wonder ‘why’?

Some women are honest at least.

Seriously, some women are a bit wild for some guys.

is it sexy or disturbing? I’m leaning toward disturbing.

Sometimes you can’t help but want it to stop.

If a woman ever says ‘I’d date you but…’ don’t even bother listening to the explanation. Any woman that has to make an excuse instead of saying “I don’t want to date you” is either too high maintenance, has way too many issues of her own, or has her head stuck up a certain foul-smelling location and convinced herself that it smells like roses. If you’re the one saying it, well, you might have your own issues to deal with as well.