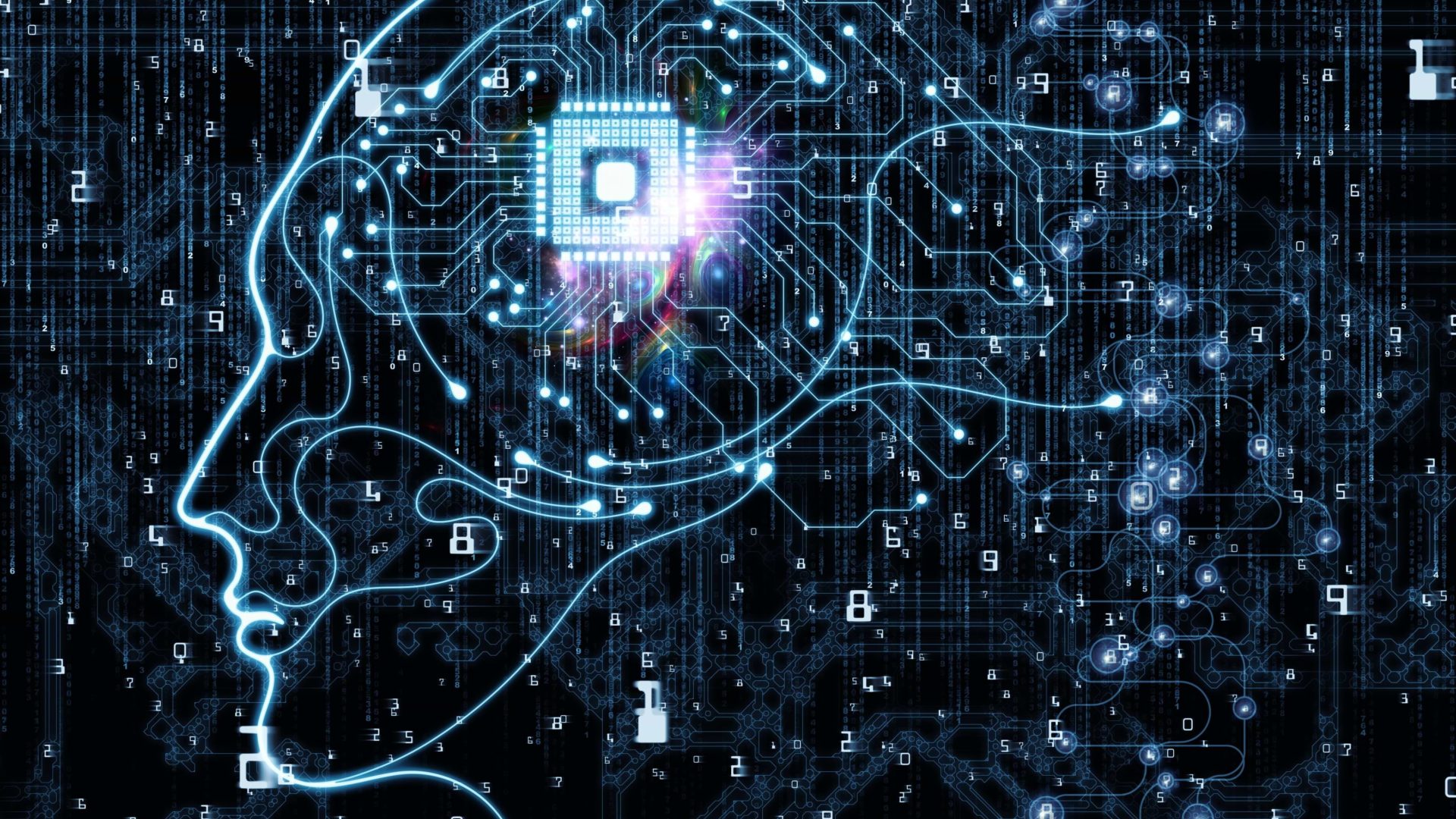 Are we trusting in AI too much, or not enough?

It’s been brought up more than once and it’s going to keep being brought up until people realize that investing too much in AI is a bad idea, or it becomes something that folks are willing to embrace since it’s been deemed safe. Seriously, is anyone buying that idea at the moment? It kind of appears that they are since the advances in AI technology are still rolling forward as people are doing whatever they can to make life easier by giving control of various aspects of their lives over to machines these days. I can’t say that I’m much better since in the old days I and many others would be banging away at a typewriter trying to meet a deadline to inform and entertain the masses. But there is a difference between various factors of life that we allow machines to take care of and those that might need to keep the human touch as much as possible.

It has a lot to do with trust, and with the idea that humanity doesn’t need to become wholly automated. But there is also the idea that a lot of people believe that AI could possibly be used to ease the lives of so many people that it might eventually be possible to take care of people worldwide. Speaking honestly, it doesn’t feel that any breakthrough is going to become a worldwide balm for humanity, and I’ll give my reason. The fact is that there aren’t as many technological advances that have been felt on a worldwide scale, and the only representation that AI has been given in touching the world on a wider level has come in the form of entertainment. Sadly, that representation shows that allowing AI the chance to develop into something that equals humanity means risking the chance that AI will eventually see humanity as a threat to their own existence, as well as it’s own.

I get it, the movies aren’t real, they’re fantasy, and they’re a part of the paranoia that a lot of people experience when thinking that we might one day be replaced by machines. This is an old prejudice to be fair, since machines have been replacing people, in a sense, for far longer than people realize. The invention of the first machine started this trend, since whether folks want to admit it, the moment a machine is introduced, the need for another human being lessens. It’s an opinion, but it’s also a fact since when machines enter the picture, there are only a few reasons why more humans would be needed. Once the human element is taken out or minimized to a certain degree, it tends to worry a lot of people. Things haven’t gone that far yet obviously, but it doesn’t look like research and development in this field is slowing down either.

Can humans and machines get along outside of the movies?

If you’ve ever heard the song ‘Paranoia Will Destroy Ya’?. The title is interesting in this case since it can easily be used to prove that a lot of people are insanely paranoid when it comes to thinking of how ‘the machines are taking over’. Movies like The Terminator and many more have shown us a world in which machines didn’t just take over, they eventually started wiping humanity out. On top of that, other movies such as I, Robot have made it clear that eventually, human beings will become the authors of their own demise. Despite the fiction, one can’t help but wonder where the human imagination will take the species at some point, especially since it feels as though human beings are no novices at finding ways to destroy ourselves.

Maybe one of these days someone will find a way to break the trend and put peoples’ minds at ease. But for right now, the question of what will happen with the development of AI is enough to get some people riled up and others hoping that the new day coming will be bright.

There are obvious pros to developing AI.

As you can imagine, people are able to see a bright side to developing AI, such as:

Now, let’s get to the cons.

You can imagine that plenty of people are going to leap on the cons of developing AI, and there are plenty of reasons:

So, can humans really control AI?

That’s a damned good question, isn’t it? A lot of people want to say that yes, we can control the AI, that it can be given an OFF switch. Whether people want to believe that or not is up to them, not to mention that it’s something that will rely on people not believing what they want based on the movies that have shown the demise at the hands of AI. Like it or not, that’s a rather common fear that a lot of people have these days, and it’s one that’s been kept for a while since people and machines get along fine so long as the former can turn the latter off. It’s when the idea of giving the latter the intelligence and will to flourish is floated to the public that many people are going to find themselves on one side of any impending argument or another.

When it comes to accepting AI it’s fair to say that a lot of us have done it already on a few levels. It’s useful to be certain, and not quite as scary when real comprehension and understanding are allowed to blossom in the place of fear. It’s perfectly okay to be wary of something we don’t understand, especially since that which we don’t understand could be anything from a benevolent change to a world-altering catastrophe. Like it or not, AI is currently being developed in several ways for many different uses. How it’s going to go is anyone’s guess, but at this time it’s wise to think that one day, just about everyone is going to have to get used to the idea that AI isn’t going back in the box.

Anything that helps humanity is usually embraced by quite a few people. But quite honestly, AI is something that people kind of need to be wary of, if only because it’s an extension of humanity that, at this time, is only limited by how far reality can go to meet our imagination. Once that gap is closed, there’s no telling what’s going to happen. 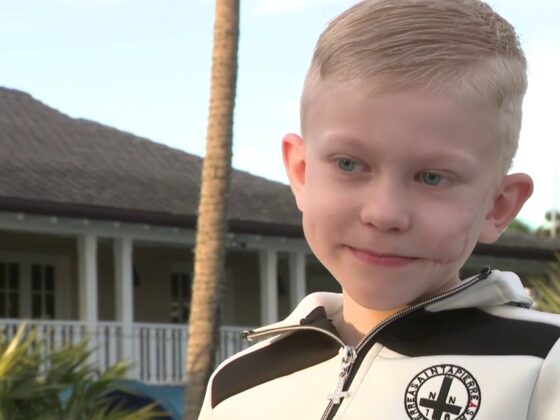 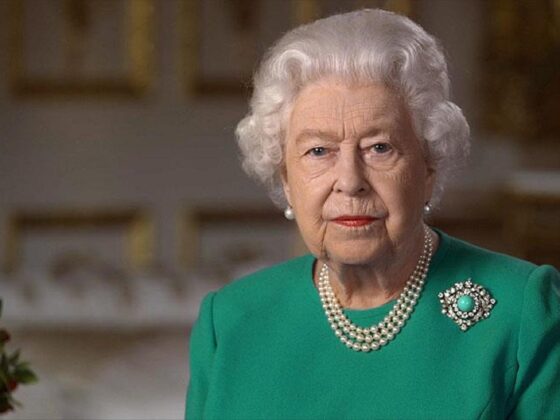 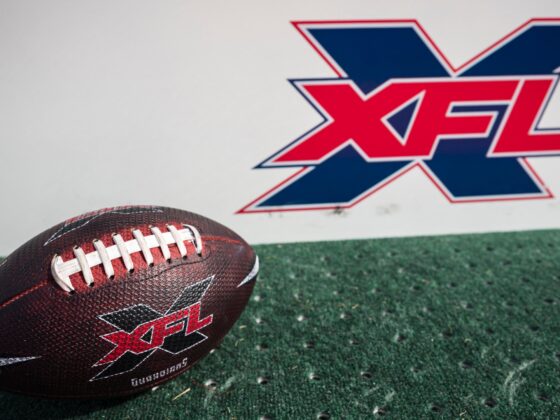 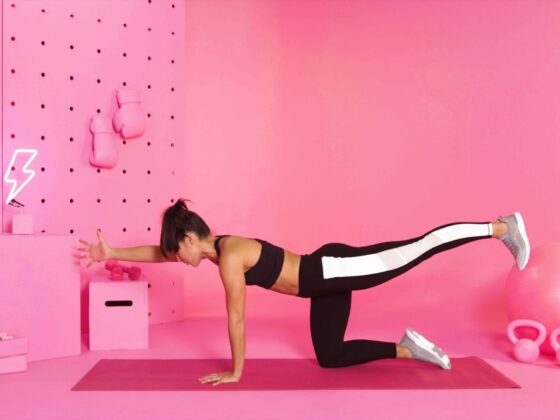